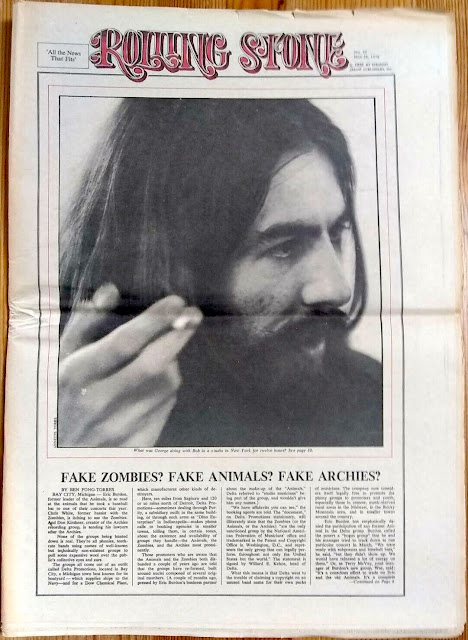 Vintage Beatles mags: On the cover of The Rolling Stone 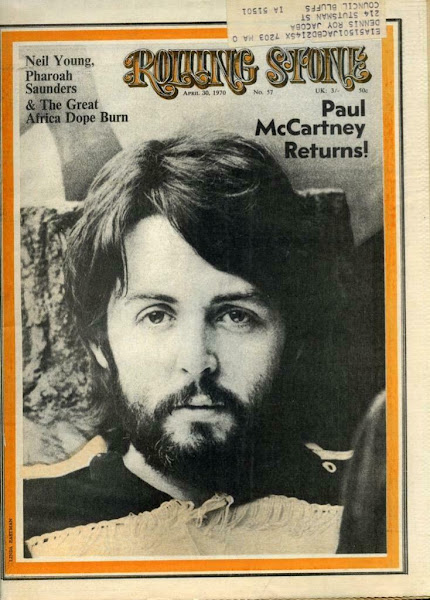 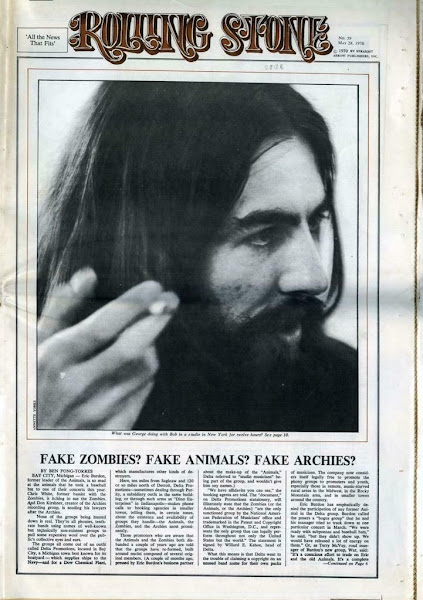 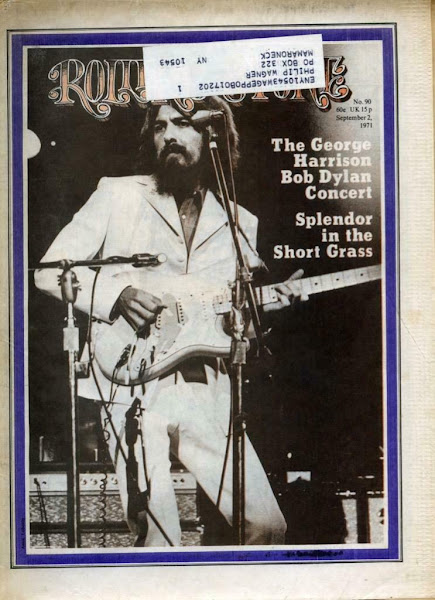 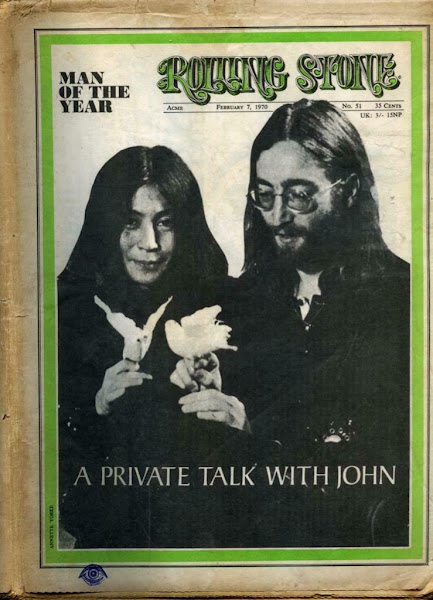 More on video from Ringo today.


In the interview, Starr talks about his longevity (one secret: “broccoli with everything and blueberries in the morning”); life in isolation (“I haven’t left the house in 11 weeks now”); hanging out with Keith Moon and John Bonham (“that’s two handfuls”); the early years of his solo career; Peter Jackson’s upcoming Let It Be-era Beatles documentary; missing George Harrison and John Lennon; and playing “Helter Skelter” on stage with Paul McCartney last year for the first time since he recorded it. 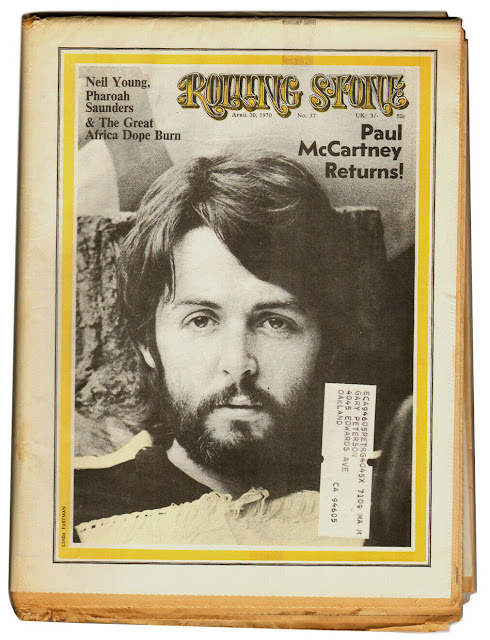 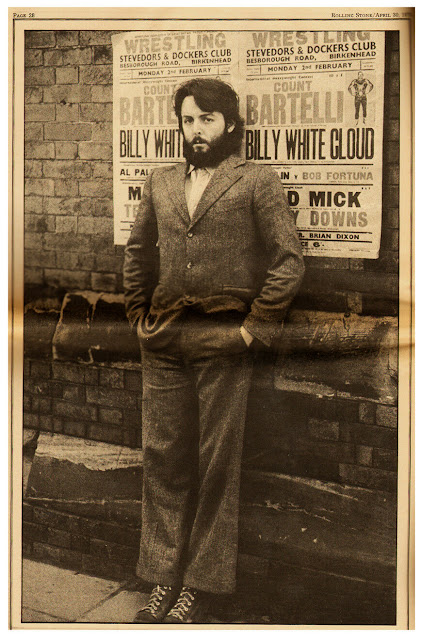 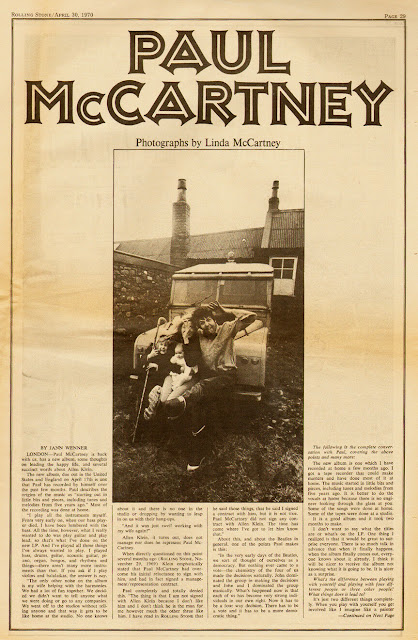 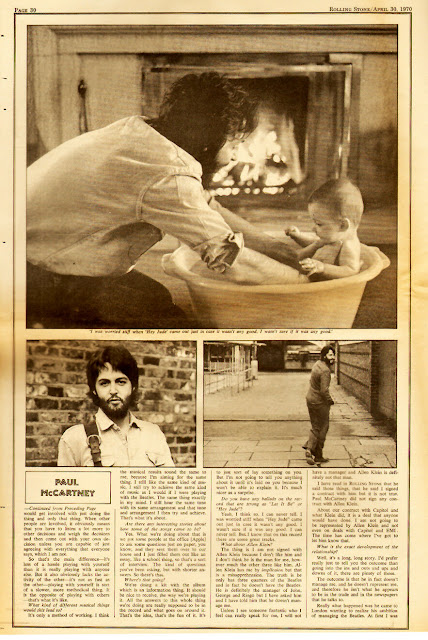 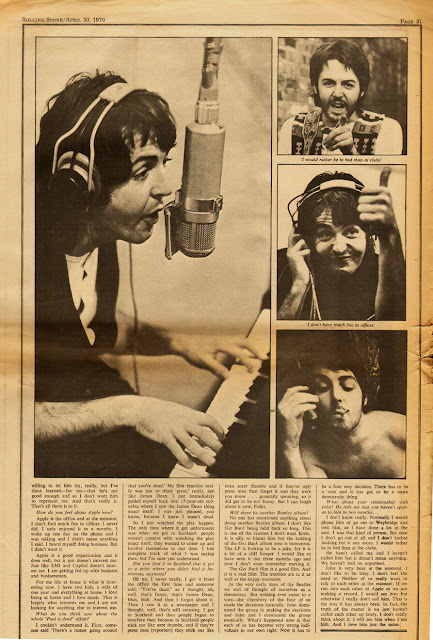 Paul is on the cover of the Rolling Stone once again and you can read the mag's new interview with him here. 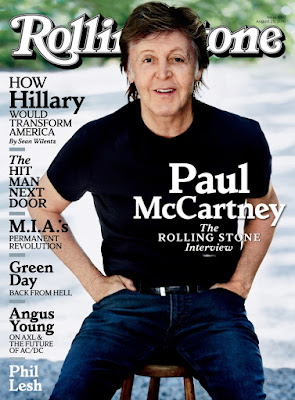 Among the usual old stories, Paul discusses why we still haven't seen a remastered "Let it Be" film on DVD/Blu-ray:

You mentioned the Let It Be film. Is there any chance it will ever be rereleased?I keep thinking we've done it. We've talked about it for so long.
What's the holdup?I've no bloody idea. I keep bringing it up, and everyone goes, "Yeah, we should do that." The objection should be me. I don't come off well.
It suggests that, with the Beatles' work, you are not as in control of the legacy as people would assume.Apple [Corps] is a democracy. I'm one of the votes. The Beatles stuff does itself. Someone will say, "Ron Howard is interested in doing a film." I get to say yes or no. My preference is yes – he's good.
Does it have to be a unanimous decision – you, Ringo, Yoko Ono and Olivia Harrison?Yeah. That's the secret of the Beatles – can't do three to one. During the breakup was when it got screwed up – we did three against one. But now it has to be unanimous. The two girls are Beatles.

...and his upcoming performance at the Desert Trip festival, which will also include the Rolling Stones:

You will be at Desert Trip with the Rolling Stones. What do you see when you go to a Stones show now?It's a mirage. I see the little band I always knew. You've got Mick, Keith and Charlie, who were always there, and Ronnie – he's earned his Stone-ness. I see a good little rock & roll band – not as good as the Beatles [grins], but good.
at August 10, 2016 No comments: