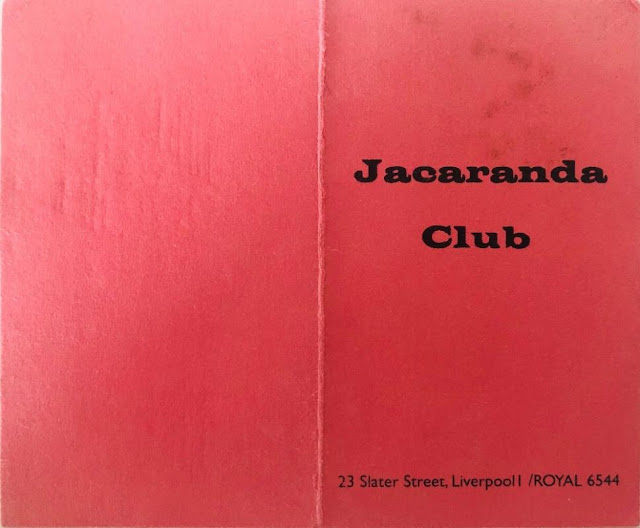 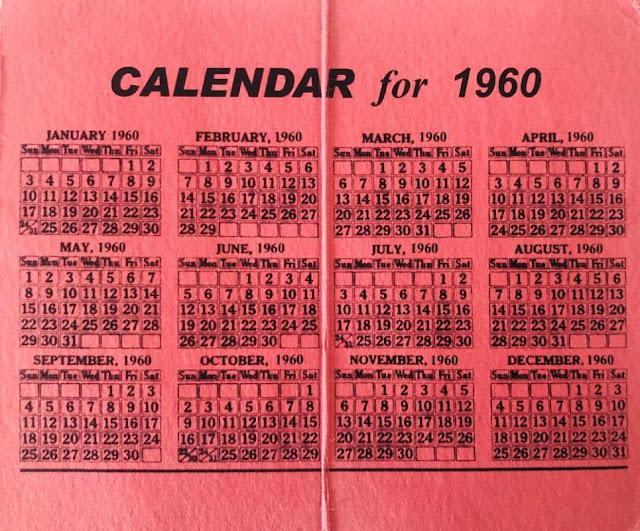 The early Beatles spent many hours hanging out at the Jac and played some of their first performances there.


Speaking earlier in the year, Jacaranda managing director Graham Stanley said: "The features that made the Jac an iconic watering hole was something we couldn’t allow to be lost.

"The booths are an integral part of maintaining the atmosphere that was originally created over 50 years ago. There’s something special about the two booths in the basement as anyone who’s ever spent a night in the Jac has at some point ended up in one."