“I almost hit him with my car,” Lovato told Jonas of her encounter with McCartney during Demi and Nick’s live stream session on March 16, where Lovato confessed that she didn’t even know at the time that her altercation involved one of the most famous musicians in the world.

Paul McCartney is doing a comedy sketch cameo on British TV as part of a benefit for the Sports Relief charity.


Sir Paul McCartney is to make a cameo appearance in the new Some Mothers Do 'Ave 'Em sketch for Sport Relief.

The Beatles star will be seen in the revival of the hit sitcom as an everyday pop legend taking a stroll in the park and talking on his phone. 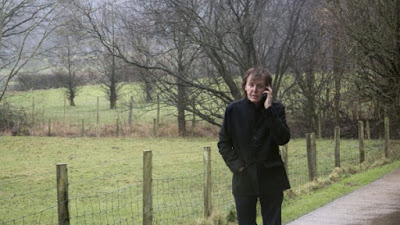 Luxury Swiss watchmaker Raymond Weil has created a limited edition Beatles model that will set you back $2,400.


One of the quirkiest features on the watch are the 13 album titles that are marked on the dial. 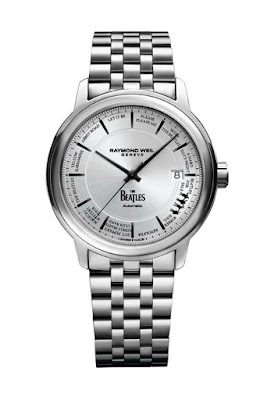 Simon Cowell is set to produce a biopic of Beatles manager Brian Epstein. This is a separate project from the graphic novel-based TV series in production: "The Fifth Beatle."


"A Life in the Day" will detail the story of Brian Epstein, who discovered the Fab Four during an appearance at the Cavern Club in Liverpool, England in 1961, and helped to turn them into global superstars before he died from a drug overdose in 1967, aged 32.

Sony Corp. has purchased the rights to the Beatles song catalog formerly owned by Michael Jackson for $750 million.


In the deal announced late Monday, the Japanese electronics and entertainment giant agreed to buy out the Michael Jackson estate's half of their joint venture Sony/ATV Music Publishing. The company owns 3 million copyrights and represents artists such as Leonard Cohen, Bob Dylan, Taylor Swift and the Beatles.

A New York Times story recounts how Jackson attained the rights in the first place.
-----

Negatives to more than 100 stolen photos taken around the time of John Lennon's wedding to Yoko Ono in 1969 have been recovered.