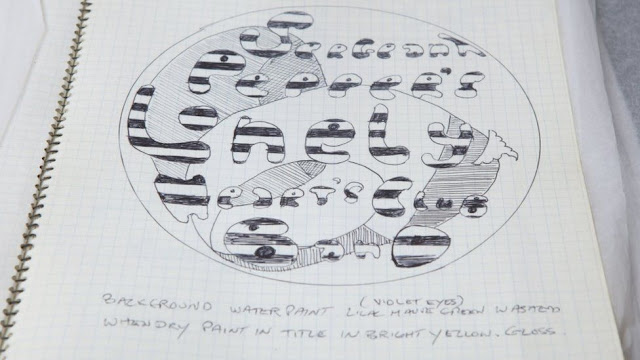 A notebook kept by Beatles assistant Mal Evans containing draft lyrics to "Hey Jude" and other songs is going display at the Beatles Story museum in Liverpool, the BBC reports.

The book, compiled between 1967-1968, features Sir Paul McCartney's draft of the famous song alongside poetry and doodles squiggled by the music legend.

Stephen Maycock, a specialist in Beatles memorabilia, said the book provided "a fascinating insight into the Beatles' creative process."

It will be exhibited at The Beatles Story in Liverpool from 22 February.

The notebook also contains a part-lyric for Sgt Peppers Lonely Hearts Club Band, recording notes by George Harrison for All You Need Is Love as well as verses for other songs including For The Benefit of Mr Kite, Good Morning Good Morning and All Together Now.

It belonged to tour manager Mal Evans, who was a part-time bouncer at Liverpool's Cavern Club when he was enlisted as a bodyguard and roadie for the band. 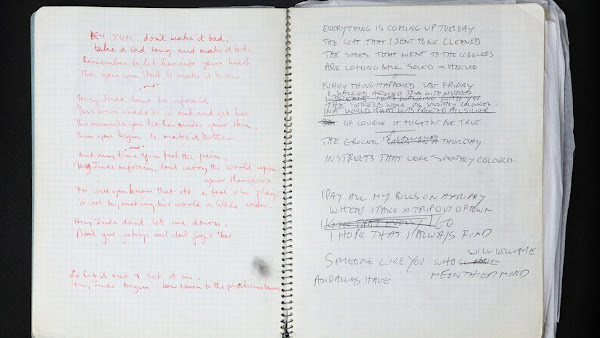 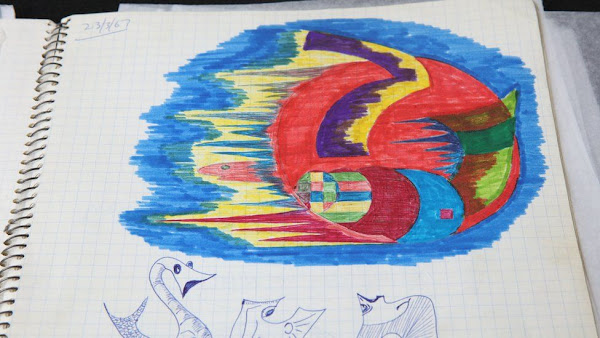 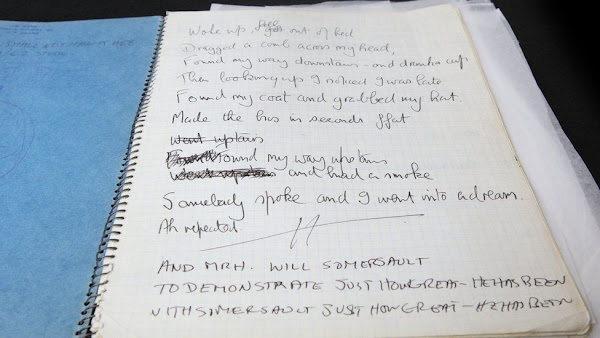 Mal Evans: Bio and archives of Beatles' road manager on the way

The gentle giant presence of Mal Evans, the Beatles' assistant and road manager from the band's earliest days, hovers over "The Beatles: Get Back." Coming up next, we stand to learn even more about him.

The full story of Evans' life and its tragic end - he was gunned down by police in Los Angeles -  will be told in an upcoming biography by frequent Beatles author Kenneth Womack is set for publication next year, followed by Evans' archives in 2023.  The Beatles associate had been planning to write a memoir before his death.

Evans' family is involved these efforts.

According to Mal's son, Gary:

"My dad meant the world to me. He was my hero. Before Ken joined the project, I thought I knew the story of my dad. But what I knew was in monochrome; 15 months later it is like The Wizard of Oz (dad’s favorite film) because Ken has added so much color, so much light to his story. Ken has shown me that dad was the Beatles’ greatest friend. He was lucky to meet them, but they had more good fortune with dad walking down the Cavern steps for the first time." 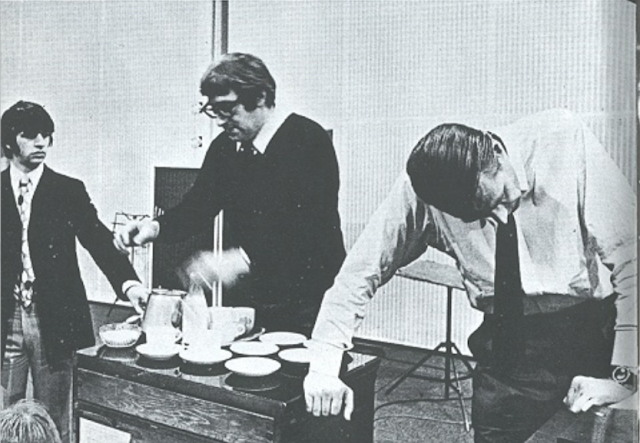 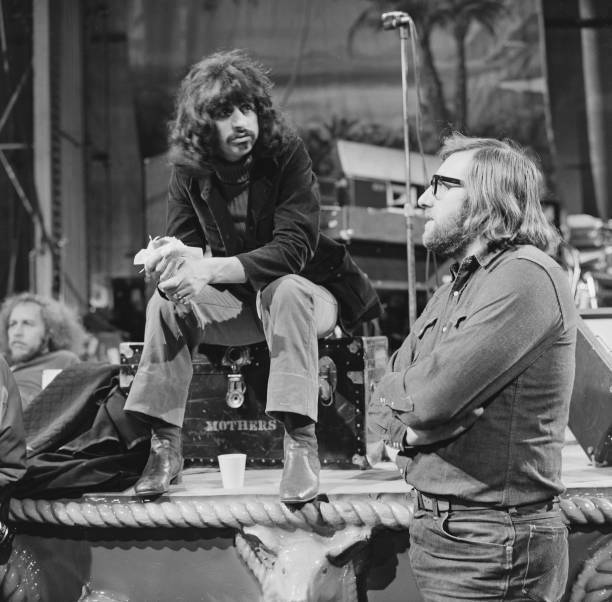 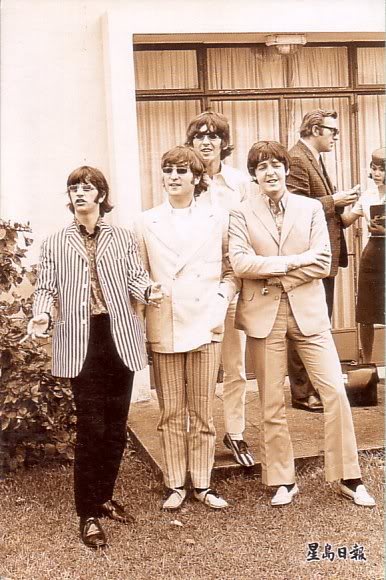 From the November 1968 issue of the Beatles Monthly Book: 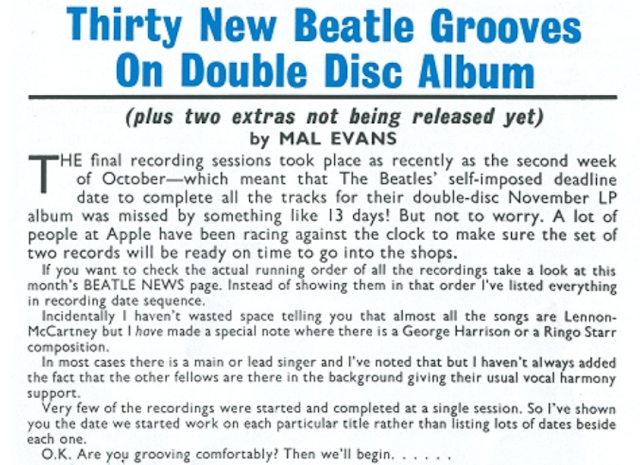 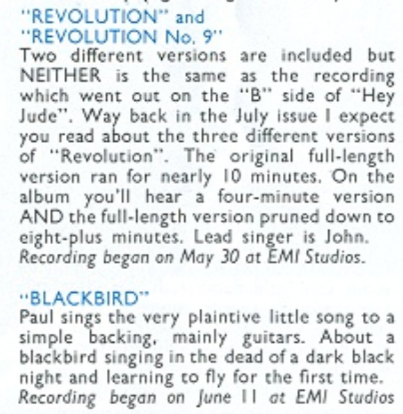 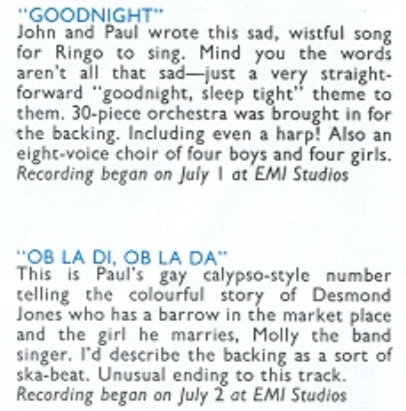 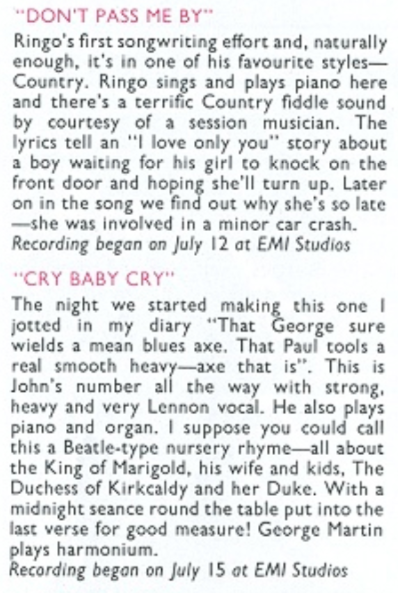 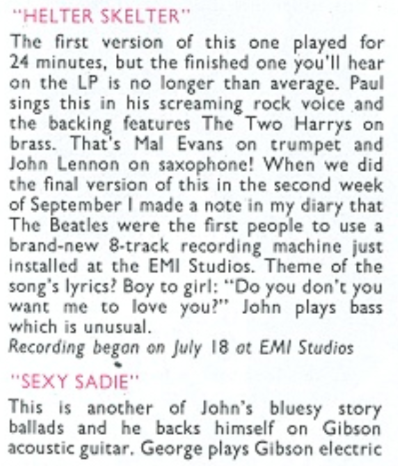 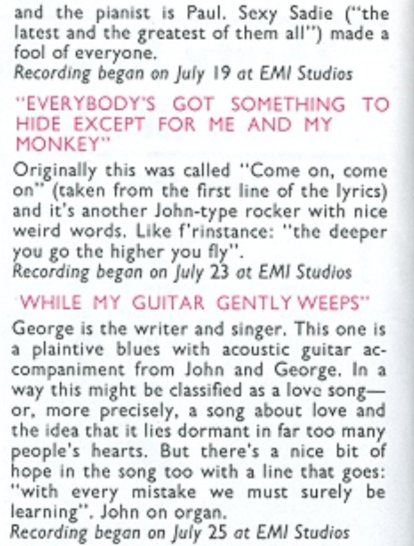 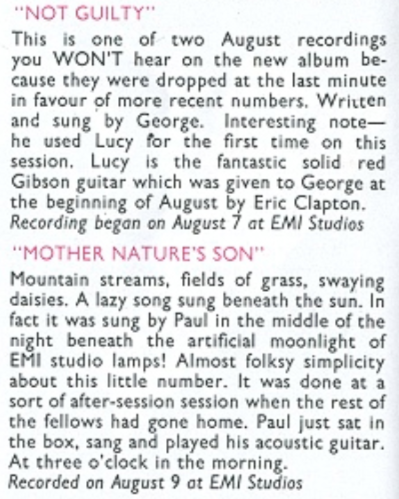 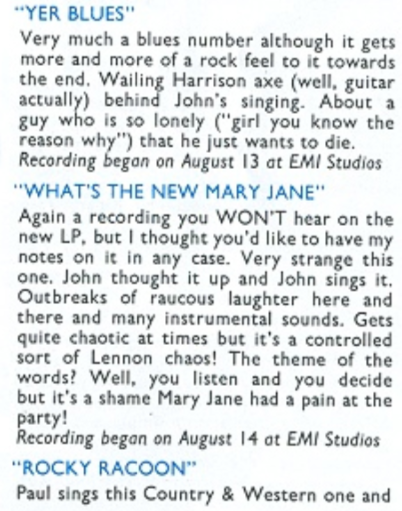 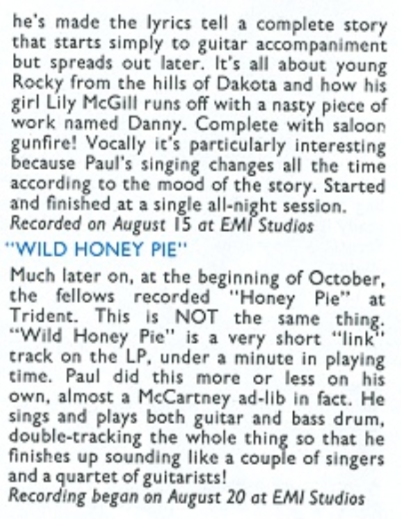 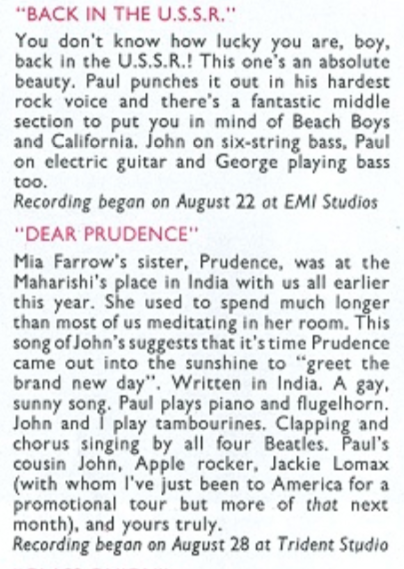 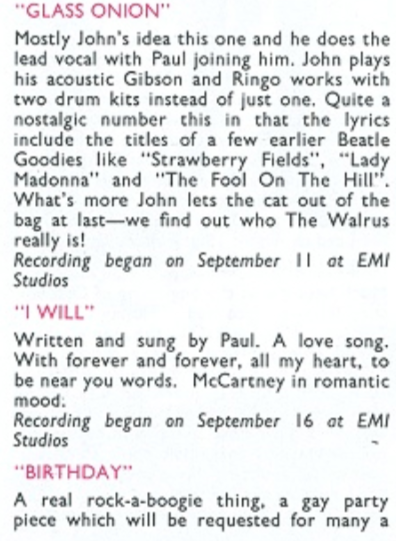 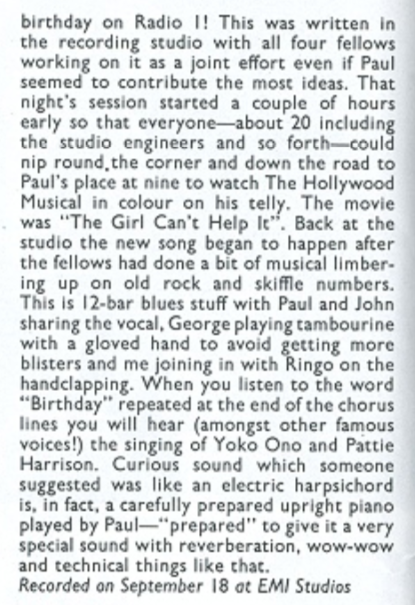 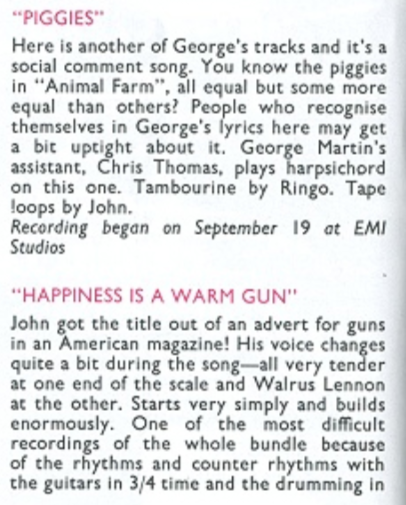 The Beatles hit #1 in America: Ringo's pic in new book captures the moment

Paul McCartney always recounts how, when the Beatles learned "I Want to Hold Your Hand" had hit the top of the American charts, he leaped on roadie Mal Evans' back for a celebratory piggyback ride.

Based on this pic from Ringo's new "Photograph" book, that's true! 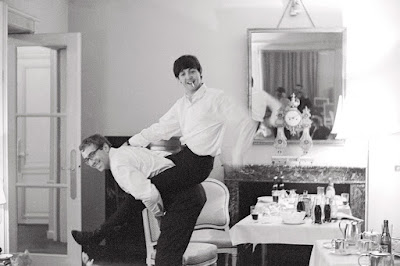 Ringo shot the photo in Paris, where the Beatles were performing at the time. Less than a month later, they would be in New York for their first appearance on "The Ed Sullivan Show."

Visit NME to see a few more pics from the book.