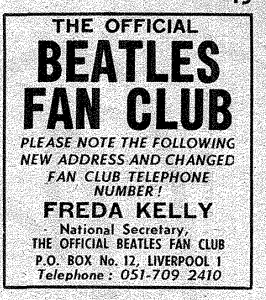 With Allan Williams, Freda Kelly, Tommy Moore and people from the early Beatles scene at the Cavern Club. 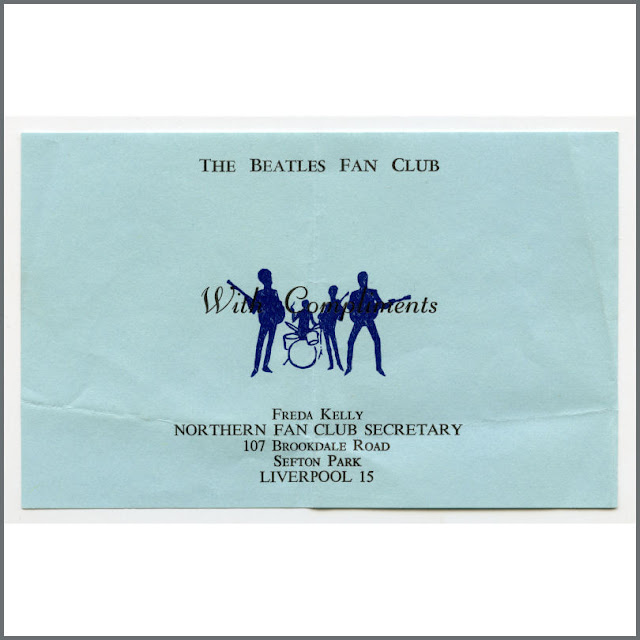 Beatle kids: Sean Lennon posted a nice pic of himself with Stella McCartney on his Facebook page this week, likely taken during their attendance at the George Martin memorial service in London. Mary McCartney took the photo. Paul McCartney and, reportedly, Yoko Ono, were also in attendance. 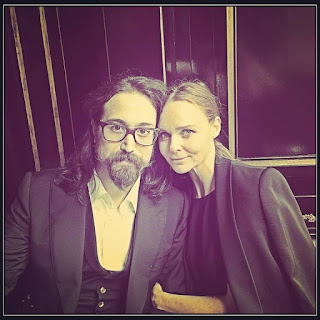 Allan Williams, who played a vital role in booking the Beatles' early shows, including their first engagement in Hamburg, Germany, has been named a Liverpool Citizen of Honor.


“Of course I remember those days, there was a lot of fun and excitement in the swinging sixties,” he said.

“The fact the group is still at the top doesn’t surprise me, having known them for that long. They deserve it and I can’t see anything topping them.

“Was I miffed at Brian Epstein coming in as their manager? No,  not really.  I was proud if anything. I more or less did all the ground work for them.

“When Brian Epstein took over he didn’t discover them. They were going for years before he took over. So I am really responsible for the most important years, their formative years.

“I don’t hear from Paul or Ringo, nothing at all. I don’t even know where they live.”

A second weekend of shows has been added to the Desert Trip super festival at the Coachella site in Indio, Calif., this October.

The lineup, which includes Paul McCartney, the Rolling Stones, the Who and Neil Young, will perform on Oct. 7-9 and again Oct. 14-16.

Paul McCartney visited the Liverpool Institute of Performing Arts earlier this week, causing a stir among the school's students on social media.

The performing arts school was founded and funded by Paul at the site of his former high school, the Liverpool Institute, which was also attended by George Harrison.


PAUL MCCARTNEY IS HERE AT LIPA AND I JUST HAD A HEART ATTACK BY MYSELF WALKING TO CLASS WTF pic.twitter.com/15Btc6LJrS
— scarlett (@_sprimrose) May 9, 2016