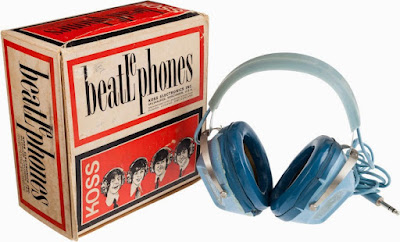 The Beatles 1 album and a "single" of "Strawberry Fields Forever/Penny Lane" are now available to stream in Dolby Atmos sound in new mixes by Giles Martin.
at March 01, 2022 No comments: 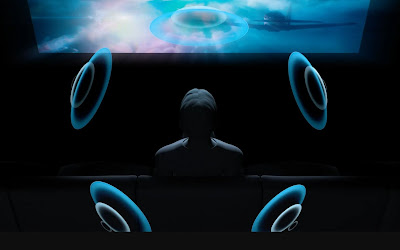 Rolling Stone has a new interview with Gile Martin talking about the Atmos "spatial sound" of Beatles albums now available via Apple Music.

The software is getting a lot better. I’m constantly looking at how we would approach it if I ever get to [remix] Revolver or Rubber Soul, early albums, which a lot of people want me to do. That’s a good example of, “How do we do that?” How do I make sure that John or Paul’s vocal isn’t just in the right-hand speaker, but also make sure that his guitar doesn’t follow him if I put it in the center? On “Taxman,” the guitar, the bass, and drums are all on one track! That’s why the record is basically on the left-hand side, and then there’s a shaker on the right-hand side of the center.

So you want to wait for the source-separation software to continue to improve.

That’s right. Despite the constant requests I get on Twitter or whatever to do these albums, I want to make sure that we can do a good job, and do a beneficial job. You’ve got to make sure that you’re doing things at the right time for the technology. 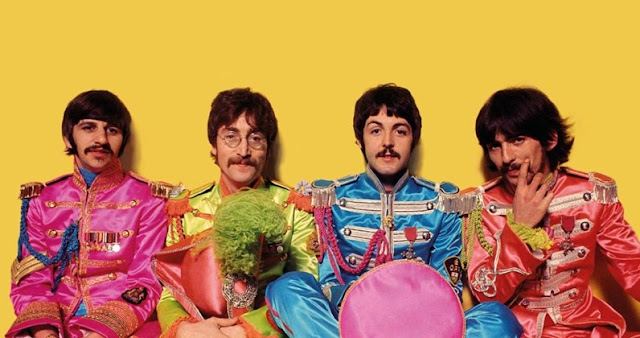 Beatles fans will get a chance to hear an immersive new mix of the Sgt. Pepper LP by Giles Martin in a show running Dec. 19 through Jan. 9 in Liverpool.

The album will be played over a Dolby Atmos system with "speakers all around the listeners - even above their heads," the Liverpool Echo reports.

"People will become fully immersed in a soundscape, which is unlike any other. For me, it's like imagining falling through the vinyl of a record and and into this world where you're surrounded by The Beatles," Martin said. "It's like sitting in Abbey Road's Studio 2 and having The Beatles play for you." 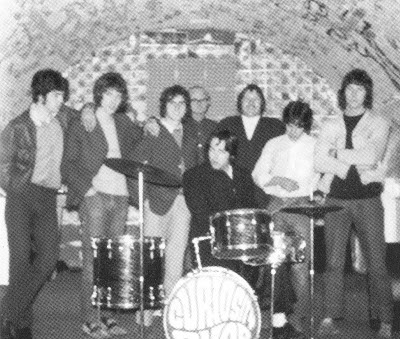 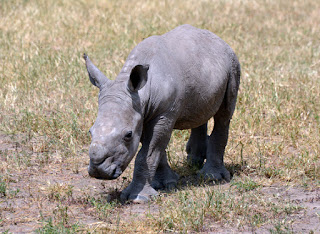 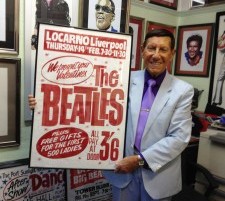 The Philharmonic will perform the music Oct. 26 as part of the Life Is Beautiful festival accompanied by Cirque du Soleil dancers.


The set will last about 40 to 45 minutes, with a 20-minute segment of music followed by a full-scale Cirque production number powered by the full orchestra.

The new issue of Beatlefan features an interview with Giles Martin about his work revamping the soundtrack for "A Hard Day's Night" for the newly restored version of the film. You can order the magazine here.

Read an excerpt from the Martin interview here.


"I'm mixing for the film. I'm not mixing for some sort of crazy release. It's not like a 'LOVE' thing. I'm mixing for the film, so I want to make people feel like they're hearing the records that they know, but I want them to feel closer to them. That's my goal. I want them to feel what I feel when I listen to the tape in the studio. I want people to feel the energy. That's the other key thing to me. The Beatles weren't old when they recorded those songs. I want that to come out. Sometimes, if need be, to create ambient sound, we'd do something like put 'She Loves You' on playback in [Abbey Road's] Studio 2, and then record the band in the room, if you like, to create surround that way."