The man who translated the Beatles into German 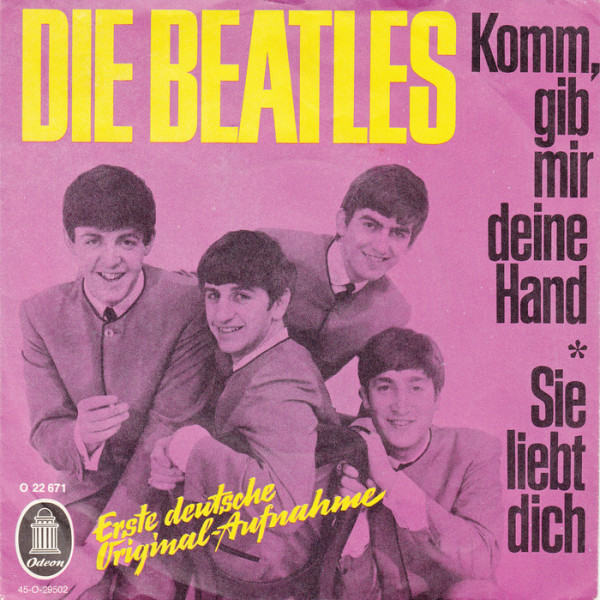 RTL Today has posted an interesting article on Camillo Felgen, the Luxembourgish singer, DJ, and TV presenter who provided the translated lyrics for the Beatles' German versions of "She Loves You" and "I Want to Hold Your Hand."

Felgen used the pseudonym "Jean Nicolas" when translating the tunes.

As to how this came about, in 1964, a producer from EMI flew Felgen to Paris to meet with the Beatles, who had agreed to make two German recordings, as it was common for some artists to release music for the German market in the 1960s. However, they had rejected the original translations and refused to sing them, boycotting the radio session.

Felgen was given less than 24 hours not only to translate and finalise the lyrics in a manner which the group would find acceptable, but also to coach the Fab Four to sing phonetically in German.