Kanye West has mentioned recording a number of tracks with Paul, including the recently released "Only One." The latest, "FortyFiveSeconds" was announced yesterday by singer Rihanna on Twitter and is available via iTunes

It include duet vocals by her and Kanye and, presumably, instrumental work by Paul. There's a picture, too: 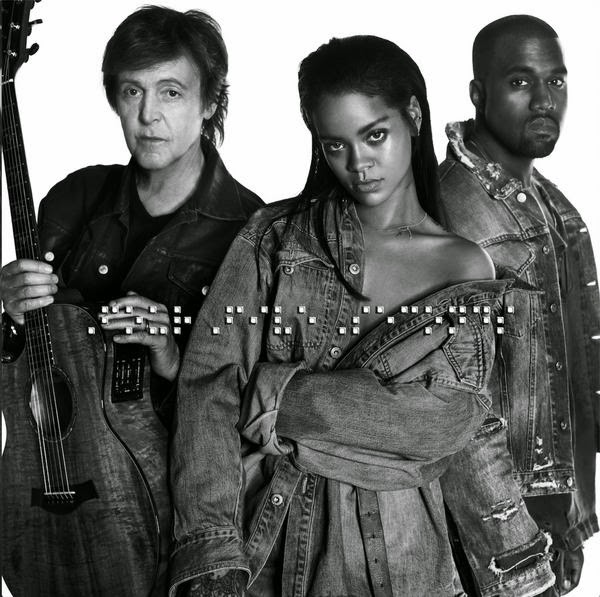