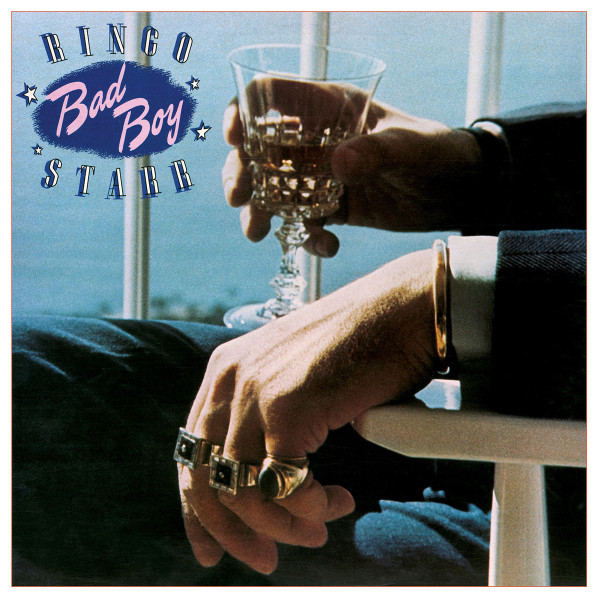 Ringo's 1978 album "Bad Boy" will be out in a new vinyl edition Jan. 25 from Friday Music. You can pre-order it now from Amazon.

Details from Friday Music (note that I don't agree this is by any stretch one of Ringo's "finest works):

Often considered one of his finest works since the classic "Ringo" album from 1973, "Bad Boy" would become one of the Ringo Starr’s most loved ventures and one of the finer rock recordings of 1978. Featuring the hit single "Heart On My Sleeve", "Bad Boy" would be the centerpiece of his critically acclaimed television special "Ringo."

Whenever the legendary Ringo Starr makes a record, there’s always a little help from his superstar friends like producers Vini Poncia and arrangers James Newton Howard, who all contributed their studio expertise into making "Bad Boy" the stellar work that it is.

More Ringo classics like "Who Needs A Heart" kicks the Lp into high gear, followed up by his remake of the Naomi Neville hit "Lipstick Traces (on A Cigarette)" and Sir Richard Starkey's interpretation of The Supremes' smash "Where Did Our Love Go"...all truly making this a splendid time for all!