The Beatles in/and India: A look at two documentaries 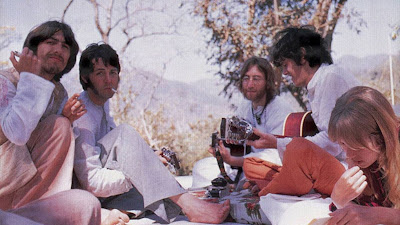 Andrew Male in The Guardian writes about Paul Saltzman's "Meeting the Beatles in India," released last year and the upcoming documentary "The Beatles and India," directed by author Ajoy Bose.

"Rishikesh was massively important for so many reasons. India gave the Beatles a philosophical state of mind; India matured them, India helped them become individuals. In a way, the Beatles never left India. George’s ashes were scattered on the Ganges and Yamuna rivers. The Beatles fan club is still growing in India.” 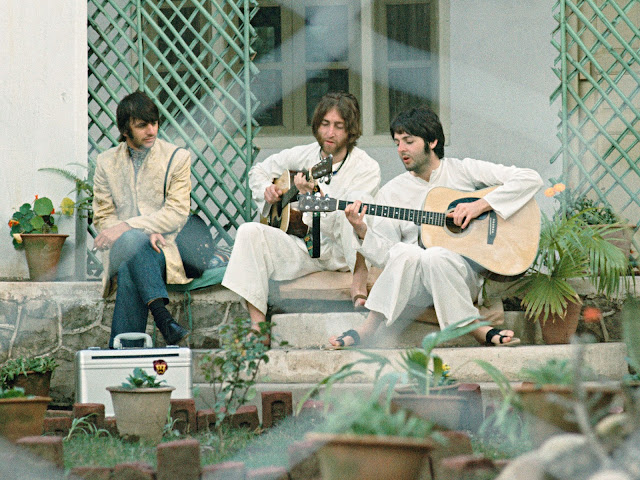 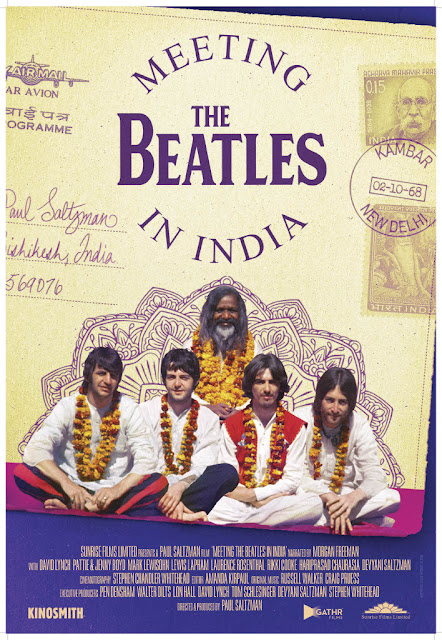