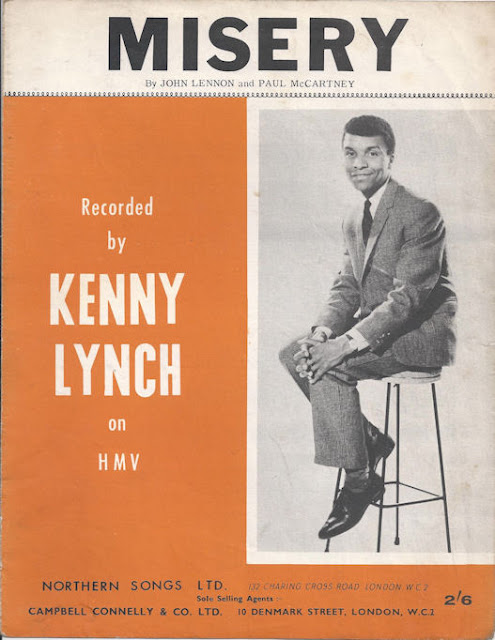 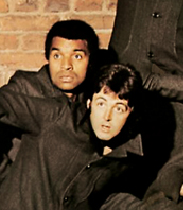 In addition to singing, Lynch wrote a number of songs, including the Small Faces' UK hit "Sha-La-La-La-Lee" and Cilla Black's "Love's Just a Broken Heart."
at December 18, 2019 No comments: