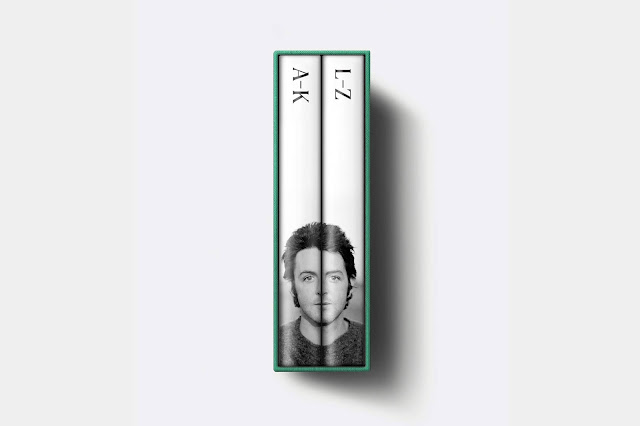 “Sir Paul and I met regularly over a period of five years for two or three hour sessions in which we talked in a very intensive way about the background to a half dozen songs,” said Muldoon.

“In a strange way, our process mimicked the afternoon sessions he had with John Lennon when they wrote for the Beatles. We were determined never to leave the room without something interesting."

Muldoon described McCartney as 'a major literary figure' and a poet.

“He’s one of the most buoyant, upbeat people I know, but his general demeanour shouldn’t suggest that he’s anything but a deep thinker,” said Muldoon.

“He looks long and hard into every aspect of life and I believe readers, old and new, will be struck by a book that will show that side of him. He’s going to come out of this book as a major literary figure.

“His insights into his artistic process confirm a notion at which we had but guessed: that Paul McCartney is a major literary figure who draws upon, and extends, the long tradition of poetry in English.”

"The Lyrics: 1956 to the Present" is published as a two-volume book set Nov. 2. It's available for pre-order now from Amazon. 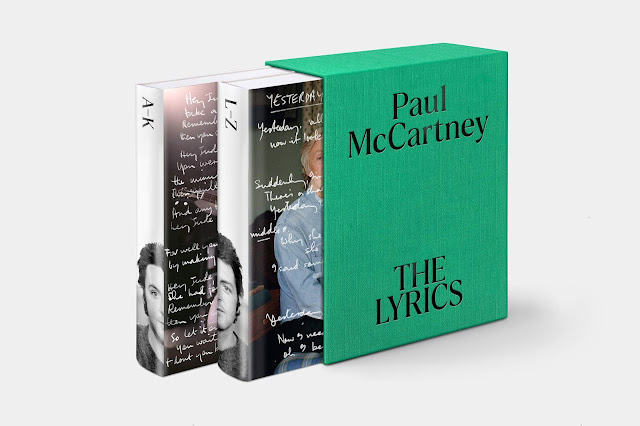