The Daily Howl was a mock newspaper John Lennon created and shared with his friends while he was a student at Quarry Bank High School in Liverpool.

Full of "Goon Show"-influenced prose and grotesque and sometimes offensive cartoons, it landed him in trouble, but also helped earn him entrance into art school.

You can also see the roots of his later writings and drawings collected in his two books of the 1960s: "In His Own Write" and "Spaniard in the Works." 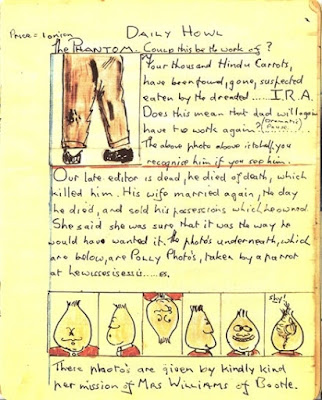 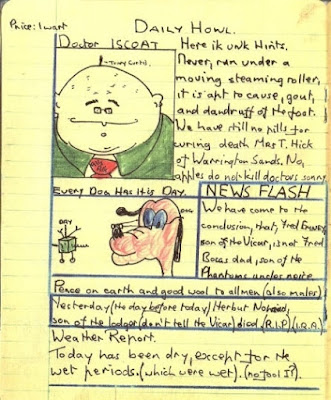 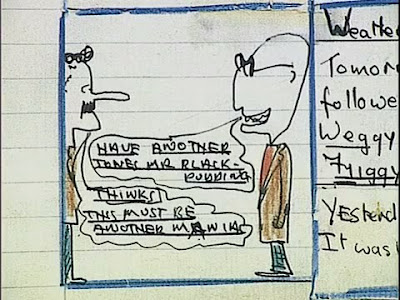 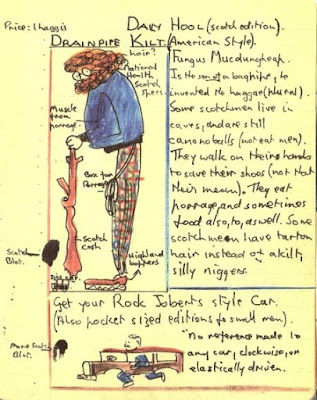 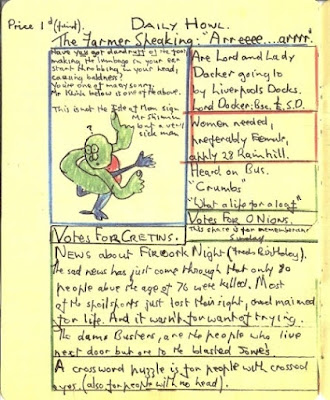 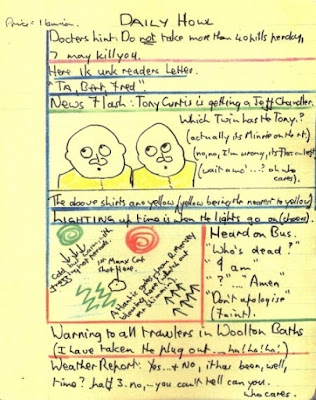 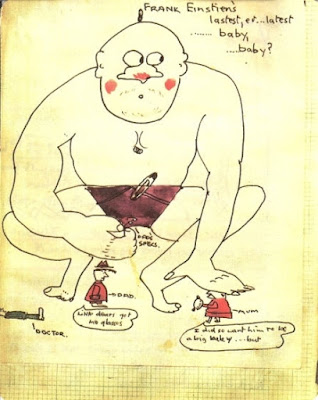