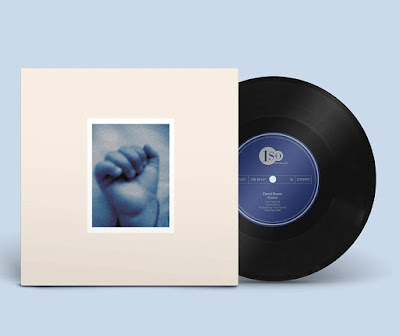 In celebration of David Bowie's 74th birthday, the singer's estate has released a new single of him covering John Lennon's "Mother" and Bob Dylan's "Tryin' to Get to Heaven."

Bowie's rendition of "Mother" originally was recorded for a 1998 Lennon tribute album, but wasn't released. You can hear it via Spotify here.