Yet another tune from the upcoming Plastic Ono Band box.

Listen to "INSTANT KARMA! (WE ALL SHINE ON) - Evolution Mix" from the upcoming "John Lennon/Plastic Ono Band Ultimate Collection" 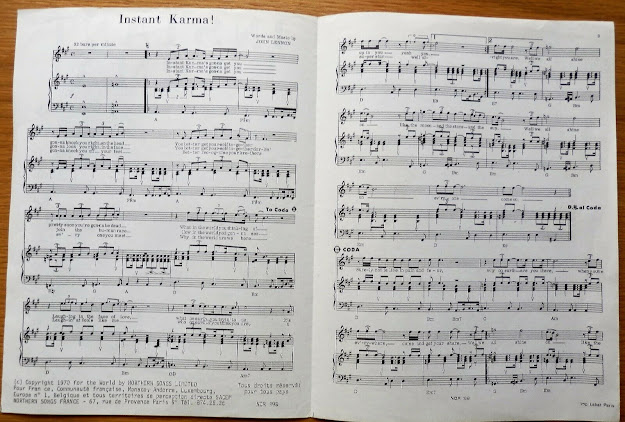 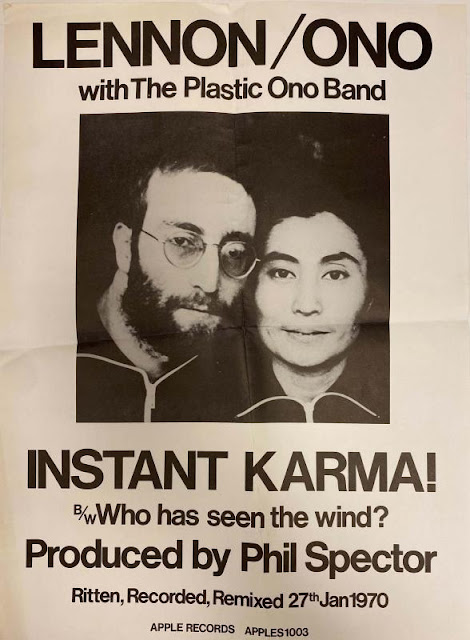 Email ThisBlogThis!Share to TwitterShare to FacebookShare to Pinterest
Labels: Instant Karma, Who Has Seen the Wind? 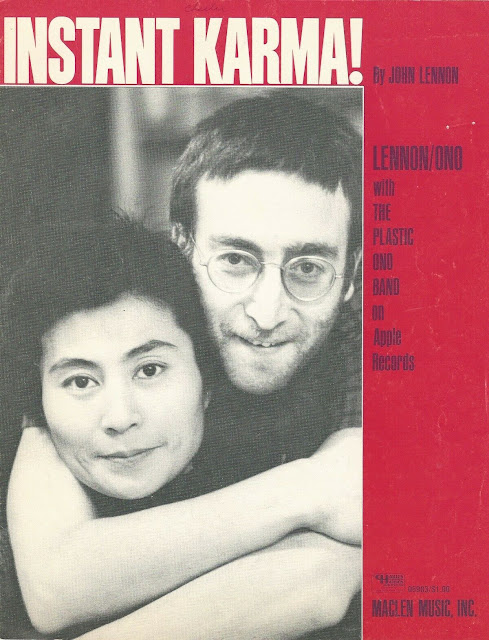 "Instant Karma!" single out in a new mix for Record Store Day June 20 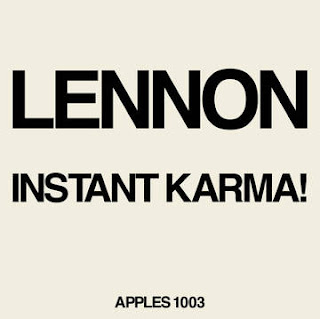 This one's been mentioned online in various places, now confirmed.


Written, recorded and released January 1970, in a span of just ten days, Instant Karma! was to become one of John Lennon's most popular singles, reaching #5 in the UK and #2 in the US. Featuring George Harrison alongside bassist Klaus Voormann, drummer Alan White and keyboardist Billy Preston, it marked the first time any Beatle collaborated with legendary producer Phil Spector, who later that year worked on the bandâ€™s final album (Let It Be) and solo albums from John and George. Newly mixed audio. Artwork is a faithful reproduction of original UK sleeve.