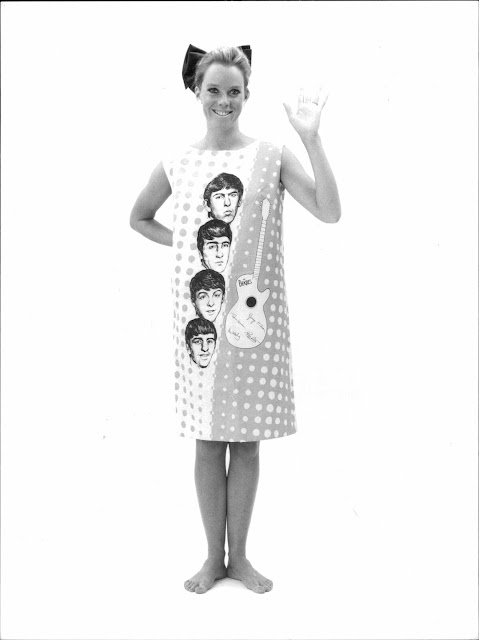 Email ThisBlogThis!Share to TwitterShare to FacebookShare to Pinterest
Labels: Clothing

House Of Nutter: The Rebel Tailor Of Savile Row, a biography of famed designer Tommy Nutter is out now. Of interest:

... all of The Beatles except George Harrison wore Nutter’s suits on the iconic cover of Abbey Road; Ringo Starr later endorsed another of his creations, as did Jagger, Elton, Eric Clapton and other such notables as Andy Warhol and Vidal Sassoon. Nutter designed the suits that were worn by Mick and Bianca Jagger on their wedding day in 1971.

John Lennon suit up for auction

A suit designed for John Lennon by the Beatles' tailor Dougie Millings is up for auction, with a starting bid of $50,000.

The Hollywood Reporter takes a look at the garment, and Millings, here. 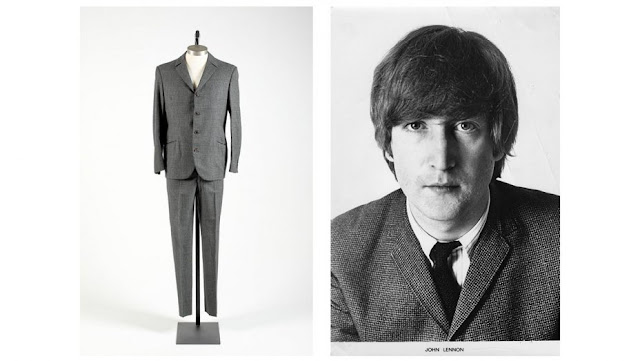 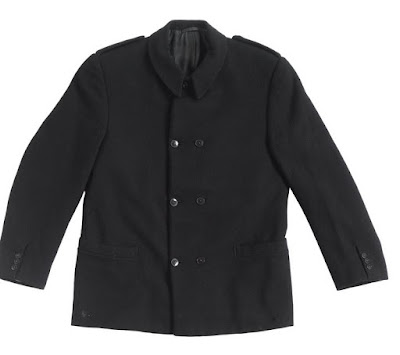 Following the success of their first feature film, A Hard Day's Night, the Fab Four prepared for a follow-up with director Richard Lester. Working in the same farcical vein, Help! told the story of John, Paul, George, and Ringo as duked it out with an eastern cult, and the various hi-jinx that ensued. Shot in a variety of exotic locations, the black wool jacket displayed here was worn by John Lennon in March of '65 during production in Obertauern — a small ski-village in Austria chosen for its remote quality. The Beatles were on location in Obertauern for about two weeks along with a crew of about 60 people shooting a series of exterior scenes in which the band is chased throughout the Austrian Alps on ski and on foot.

Help! was the band's last full-length scripted theatrical film, owing to a variety of factors including dissatisfaction with the result, and an increasingly busy touring and recording schedule. Years later, Lennon said of the experience, "I realize, looking back, how advanced it was. It was a precursor to the Batman "Pow! Wow!" on TV—that kind of stuff. But [Lester] never explained it to us. Partly, maybe, because we hadn't spent a lot of time together between A Hard Day's Night and Help!, and partly because we were smoking marijuana for breakfast during that period. Nobody could communicate with us, it was all glazed eyes and giggling all the time. In our own world. It's like doing nothing most of the time, but still having to rise at 7 am, so we became bored."

The jacket bears the maker's label of London tailor Dougie Millings who The New York Times eulogized as "The Tailor for the Beatles." The obituary went on to note "Mr. Millings was called Dad by the Beatles, and appeared as a tailor in the movie 'A Hard Day's Night,' wearing a frown of frustration because the band refused to stand still while being measured. In real life, Mr. Millings was the Beatles' house tailor, making everything they were seen in, said his son, Gordon, a tailor who worked with him. He did the outfits for the movie 'Help!,' for the group's royal performances and for the ceremony in which band members received their Member of the British Empire medals at Buckingham Palace."

This jacket was on display at the Rock & Roll Hall of Fame in Cleveland, Ohio from April 2011 to June 2016 as part of their exhibition on The Beatles.
at December 01, 2016 No comments: