"Why Ban Paul McCartney?" - Vintage Ad for Wings' "Give Ireland Back to the Irish" 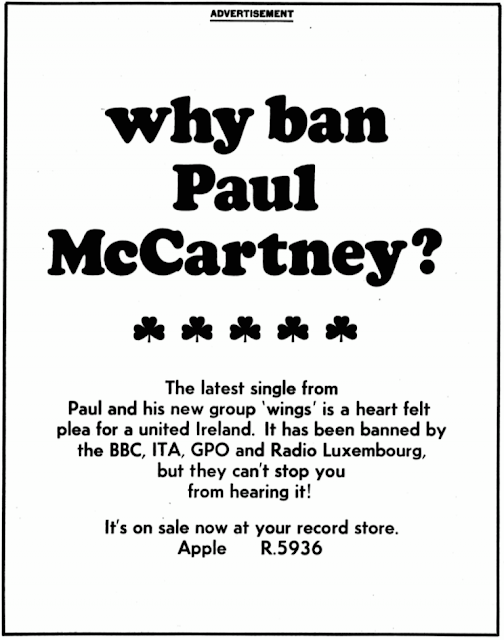 Email ThisBlogThis!Share to TwitterShare to FacebookShare to Pinterest
Labels: Ads, Give Ireland Back to the Irish, Wings

Third time's a charm: Beatles "Get Back" Supposedly Coming to DVD/Blu-ray July 12 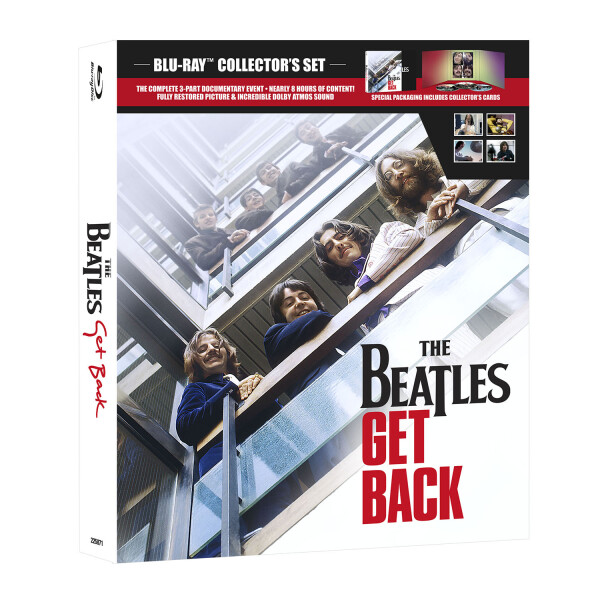 Apply a grain of salt, but after being twice delayed due to technical issues, the home video version of Peter Jackson's "The Beatles: Get Back" is now set for release July 12, according to an email from the official Beatles Store.

Note that the listing on the store's website does not, as of this writing, include the new release date, so you may want to hold off buying. In fact, you may want to skip purchasing the set completely, given that the set doesn't include any bonus material, despite Jackson having said he has plenty of footage that could be added. I don't plan to buy this version, myself, and will hope for an expanded release sometime in the future.

At any rate, here are the details on the three-disk collectors edition. Enjoy staring at those collector card photos of John, Paul, George and Ringo while you muse on all the unseen footage that wasn't included in the box.

Directed by filmmaker Peter Jackson, The Beatles: Get Back is a three-part documentary series that takes audiences back in time to the band’s intimate recording sessions. The documentary showcases the warmth, camaraderie and creative genius that defined the legacy of the iconic foursome, and is compiled from over 60 hours of unseen footage shot in January 1969 (by Michael Lindsay-Hogg) and more than 150 hours of unheard audio, all of which has been brilliantly restored. Also featured — for the first time in its entirety — is The Beatles’ last live performance as a group — the unforgettable rooftop concert on London’s Savile Row — as well as other songs and classic compositions featured on the band’s final two albums, Abbey Road and Let It Be.Special Packaging: 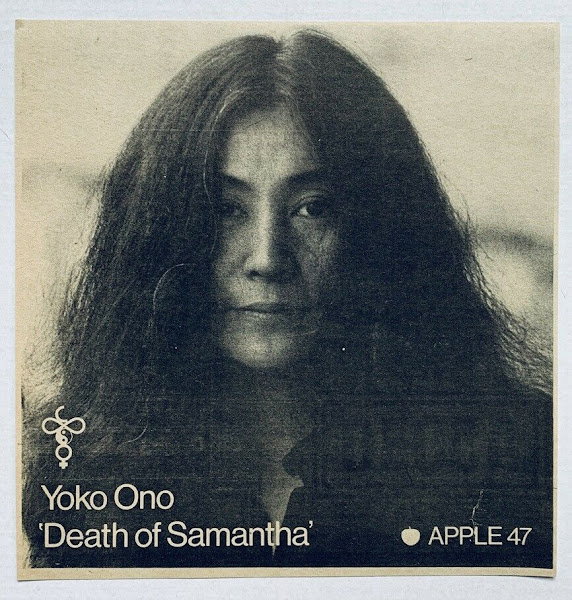 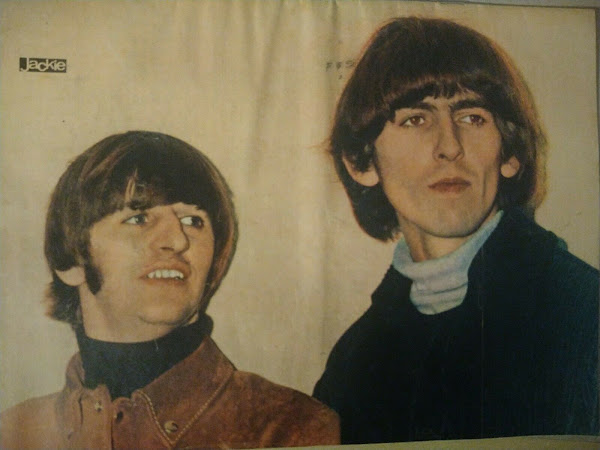 Email ThisBlogThis!Share to TwitterShare to FacebookShare to Pinterest
Labels: Photographs

Beatles singles from around the world. 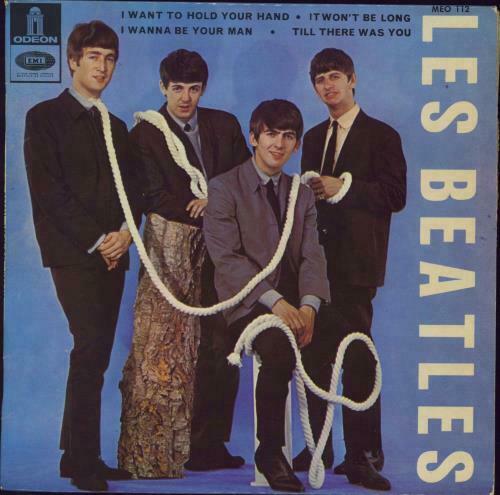 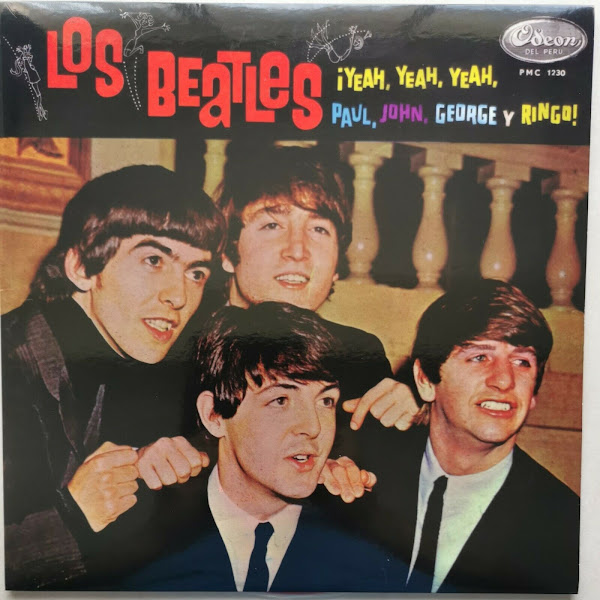 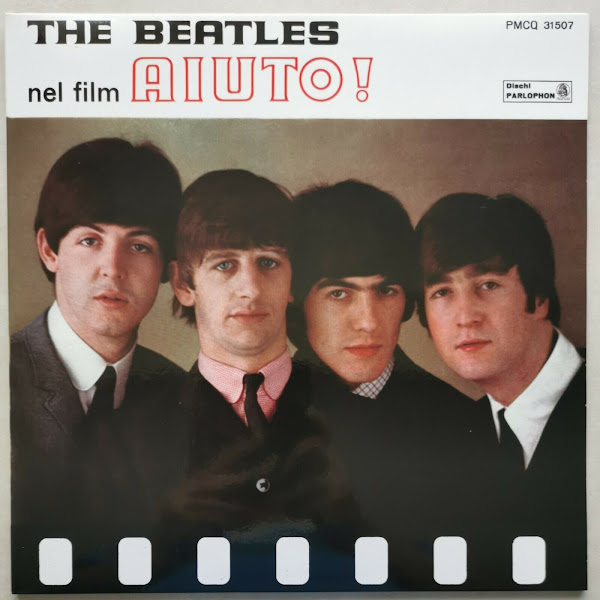 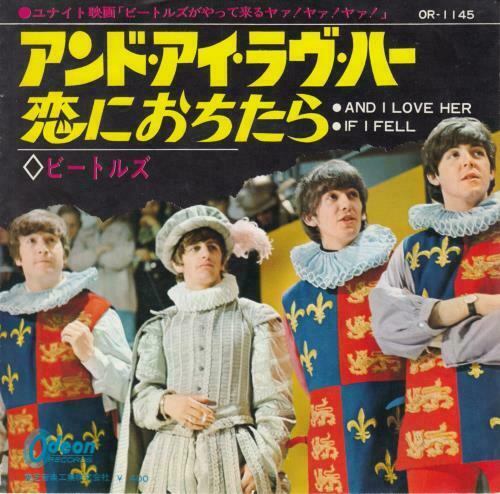 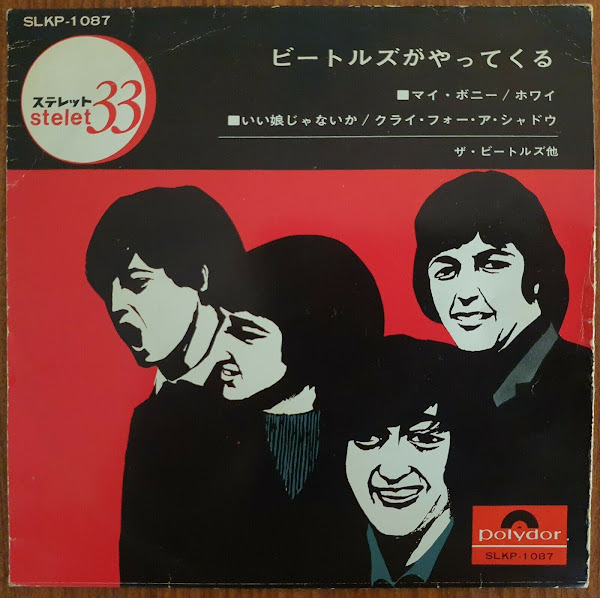 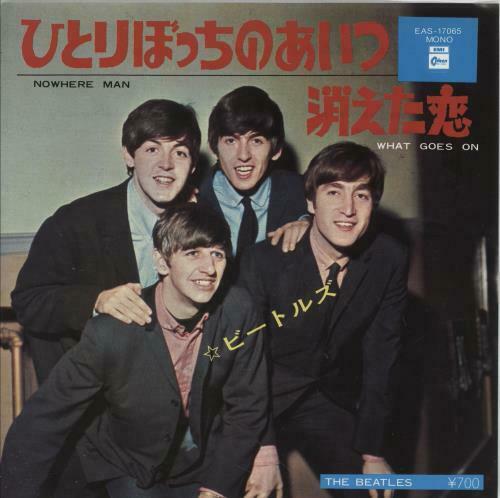 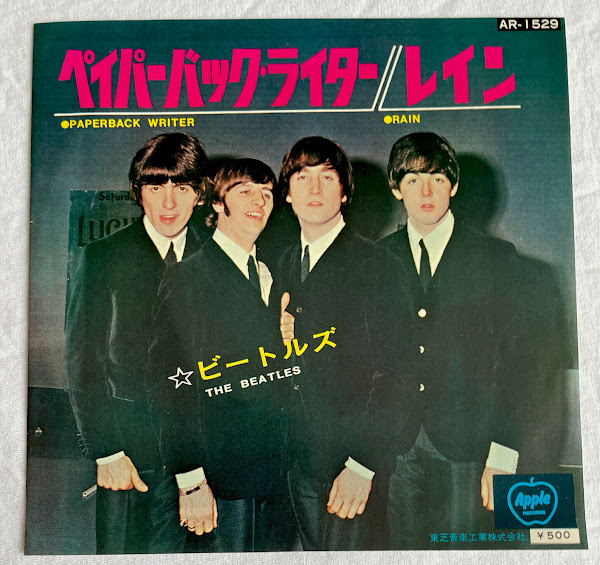 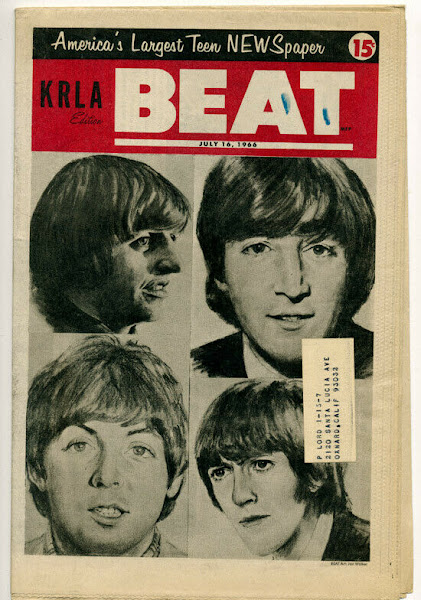