Sorry, Gene Simmons: The Beatles beat you to the devil's horn

Kiss bassist Gene Simmons filed a patent on the rock'n'roll "devil's horn" hand gesture the other day, but it turns out, as is often the case in popular music, the Beatles were there first. Or at least the animators of "Yellow Submarine" were.

These images of the Beatles promoting their 1968 film show John Lennon imitating the devil's horn gesture used by his animated self. 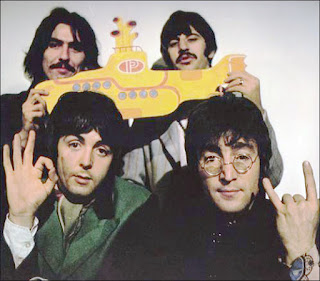 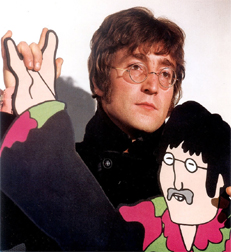 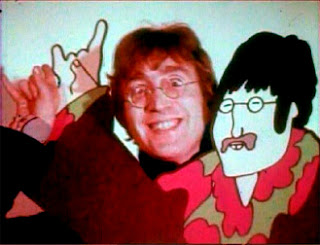 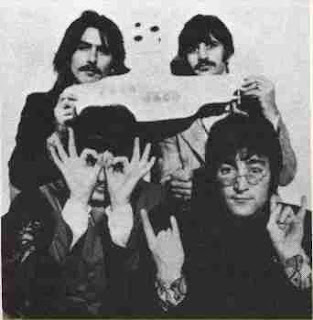 In American Sign Language, the gesture means "I love you," which is most likely what the "Yellow Submarine" animators and John meant when they used it.
at June 15, 2017 No comments: