Listen to the new BBC Radio 2 documentary: When Kenny Met the Fab Four

Manic radio deejay Kenny Everett as a friend to the Beatles during the mid to late 1960s. Learn more about him, and hear excerpts from his Beatles interviews and collaborations in this new documentary from the BBC. Listen here. 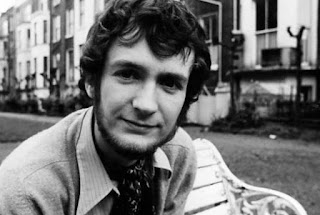 The Beatles' iconic 1966 U.S. tour not only propelled the Fab Four to mega-stardom; it also marked the start of one of the most fascinating friendships in entertainment history.

In the 50th anniversary year of those concerts, Paul Gambaccini tells the story of Kenny Everett's friendship with The Beatles - which all started when a little-known pirate radio DJ was invited to tour with the world's biggest band to file reports for Radio London.

The programme will uncover many colourful stories through both little-heard archive of Kenny and members of the band as well as fresh interviews. This includes the tale of how Kenny inspired lyrics to one of the group's most memorable hits - thanks to a twilight stroll on a golf course near John Lennon's Weybridge home.

Also hear how Brian Epstein sailed out to Radio London's boat to personally give Kenny a copy of one of The Beatles' much-hyped new singles so he had the first exclusive radio play. Plus discover how Kenny produced two Beatles records, and became John and Yoko's confidante after the band split. 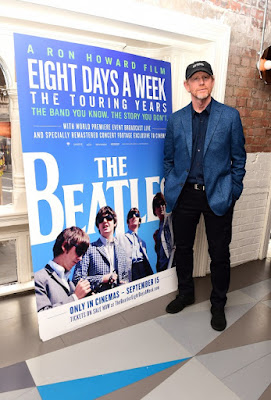