Other Beatles-related nominees included the reissue of Paul McCartney's Tug of War in the "Best Box Set" category, which lost to Edith Piaf 1915-2015 and Timo Maas and James Teej's remix of Macca's "Nineteen Hundred Eighty-Five," which lost to “Tearing Me Up (RAC Remix) by Bob Moses. 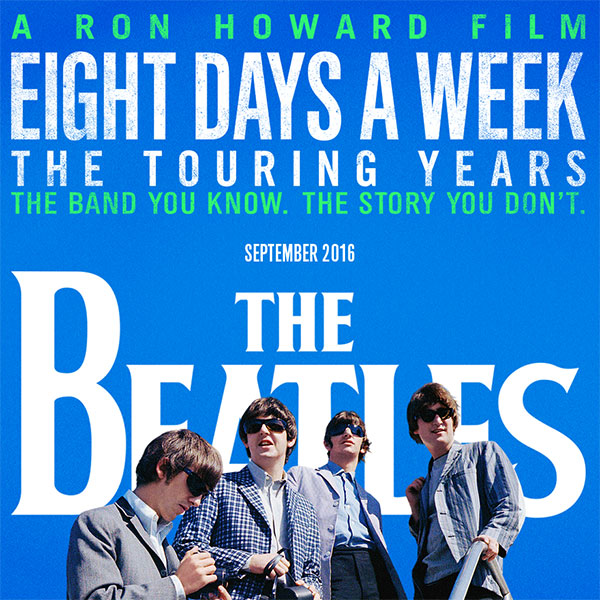 The Beatles were still at work filming "Help!" when the 1965 Grammy Awards ceremony was aired on NBC April 28, 1965, so Peter Sellers presented their award via a film clip. The award was for "best performance by a vocal group" for the previous year's "A Hard Day's Night" single.

Paul McCartney to join Kanye and Rihanna in Grammy's performance

Paul will strum guitar along with Kanye West and Rihanna in a performance of Rihanna's new single "FortyFiveSeconds" at this Sunday's Grammy ceremony on CBS.

This story highlights some of Paul's recent Grammy appearances:


Sir Paul has been a part of a few epic collaborations at the GRAMMYs over the years.

For instance, at the 48th annual ceremony in 2006, he performed his solo song “Fine Line” followed by the Beatles‘ “Helter Skelter,” but later on joined Linkin Park and Jay Z for their medley of “Numb/Encore,” which went into the Beatles classic “Yesterday.”

Three years later, at the 51st GRAMMYs in 2009, he performed the Beatles’ “I Saw Her Standing There” with Dave Grohl sitting in on drums.

At the 54th GRAMMYs in 2012 he was joined by Joe Walsh and Diana Krall for “My Valentine”; he also ended the show with a classic rendition of the Beatles “Golden Slumbers/Carry That Weight/The End” with Walsh, Grohl (this time on guitar) and Bruce Springsteen.

And at last year’s 56th annual GRAMMY Awards, we were treated to the Paul collab that people wanted to see the most—when his former bandmate Ringo Starr sat in on drums for “Queenie Eye.” That, of course, was a prelude the their lengthier reunion the following night during The Night That Changed America: A GRAMMY Salute To The Beatles.

George Harrison will be honored with the Grammy Lifetime Achievement Award at a non-televised ceremony Feb. 7.