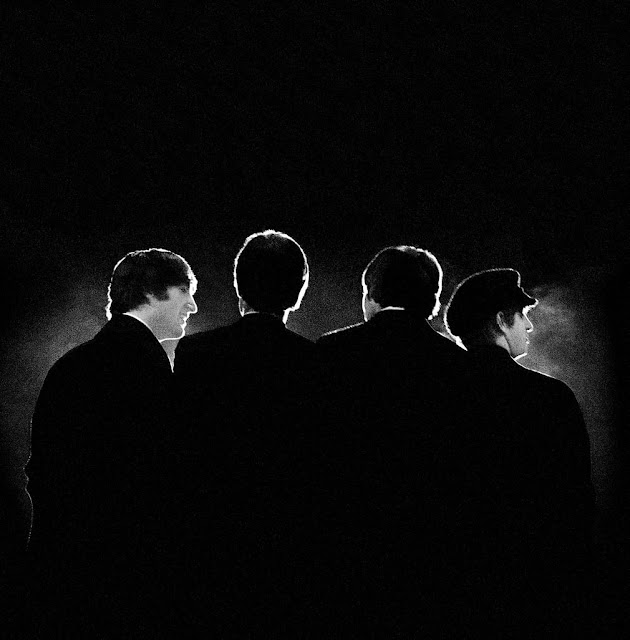 Omega Auctions is selling 413 photo negatives featuring images from the Beatles' Feb. 11, 1964, performance at the Washington, D.C., Coliseum and a later performance, at the Baltimore Civic Center in September of that year.

The shots are all by Mike Mitchell, who as just 18 when he photographed the Beatles' first U.S. concert in Washington.

Here's info from the listing:

Mitchell had exceptional access to the events including their arrival at Union Station, the press conference preceding the performance and unrestricted, stage-front access for the entirety of the historic Coliseum concert. Mitchell went on to photograph The Beatles again when they returned to the US later in the year, playing at the Baltimore Civic Centre on 13th September 1964.  The resulting negatives, taken only with ambient light, since Mitchell had no flash, were put away in a box and sat for decades in his basement. The advent of digital technology allowed them to be fully realised as luminous records of this historical moment. The photographs are intimate, due to Mitchell's proximity to the band; they are moody, the result of existing light; and they are innocent, reflecting a time of heightened optimism.  The complete archive comprises 413 negatives from the two concerts. The negatives of 46 of the images were digitally restored and seen for the first time in 2011 when Christie's in New York held a special auction dedicated entirely to this collection. Each print was 1/1 by virtue of a tiny 'heart' moniker hidden within. Forty three lots sold for a total of $362,000 (approx. £224,000). This lot includes the entire archive of 413 negatives together with high-resolution digital files of the 46 digitally restored images, a further 10 digitally restored images which were not used, original printed contact sheets and high-resolution scans of all contact sheets. The entire archive is to be sold with full copyright. Apart from the 46 images used in 2011, the remainder of the images are previously unseen/unpublished.
In addition, a complete set of 46 prints in a special 1/1 edition (selenium toned gelatin silver fibre fine art prints, various sizes) and a further collection of 24 limited edition fine art prints will be included (full list available on request). All 71 prints are signed by the photographer.