Dave Grohl does CBeebies Bedtime stories, reading Octopus' Garden by Ringo Starr with illustrations by Ben Cort. Snuggle up as Dave Grohl settles your little ones down for bedtime with this story all about an octopus and his garden.

Ringo, what did you think when you heard Nirvana?
STARR Absolutely great, and the man himself [Kurt Cobain] had so much emotion. That’s what I loved. I’m an emotional guy. No one can doubt Nirvana, ever. And who knew he’d end up where he ended up. I don’t think anyone who listened to music with any courage could doubt him, ’cause he was courageous.
I don’t know the end story, and it’s not about him, and we lose a lot of people in our business early. And you think, “How harsh must it have been?” I mean, “Why don’t you call me?” You never know. This is the famous 27-year syndrome. A lot of them went by 27, like it’s that number — what, had they got it all in by then? Or maybe that’s just the way God planned it; I don’t know.
When John went, I was in the Bahamas. I was getting a phone call from my stepkids in L.A. saying, “Something’s happened to John.” And then they called and said, “John’s dead.” And I didn’t know what to do. And I still well up that some bastard shot him. But I just said, “We’ve got to get a plane.” We got a plane to New York, and you don’t know what you can do. We went to the apartment. “Anything we can do?” And Yoko just said, “Well, you just play with Sean. Keep Sean busy.” And that’s what we did. That’s what you think: “What do you do now?”
The interesting thing is this guy Jack Douglas, the producer, brought this track of John’s to me [“Grow Old With Me,” from Lennon’s 1980 “Bermuda Tapes” demos] just this year; I’d never heard it. So he’s still in my life. And so it’s on the new album. But why he gave me this CD is [because] at the beginning, John says, “Oh, that would be great for Richard Starkey.”

Email ThisBlogThis!Share to TwitterShare to FacebookShare to Pinterest
Labels: Dave Grohl, Grow Old With Me, Nirvana 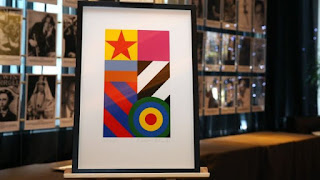 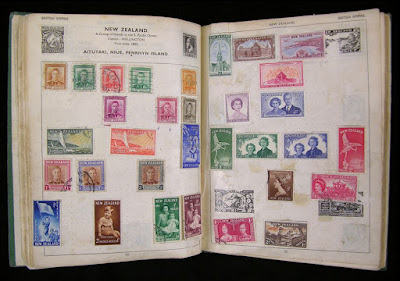 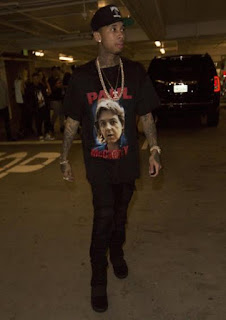