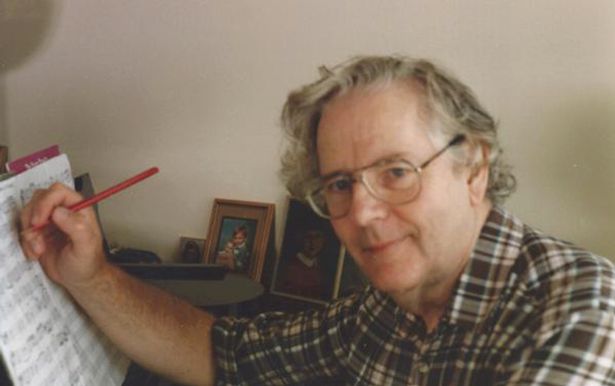 ...during the Swinging Sixties he had been head violinist and conductor for The Beatles when they cut their famous Sgt Pepper's Lonely Hearts Club Band album.
Mrs Courtney said: "He said all of The Beatles were lovely but his favourite was Paul McCartney.
"He said Paul always talked to them and he was very respectful. He liked Paul because he could read music.
"Two years ago he got a letter from the Empress of Japan in which she said how much she liked his music - one of his huge followers was the viola player Takashi Kikuch."
She likened her step-dad to a "mad professor" with big hair and said he had enjoyed good health throughout his life.
at December 17, 2017 No comments: