In honor of the 5oth anniversary of the song "Yellow Submarine" from the Beatles' Revolver LP, Hot Wheels has rolled out a series of vehicles inspired by the animated film of the same name, which came out a couple years later, in 1968.

The cars will be available in the Beatles Shop at the Hotel Mirage starting tomorrow and  in U.S. Walmart stores starting June 15. 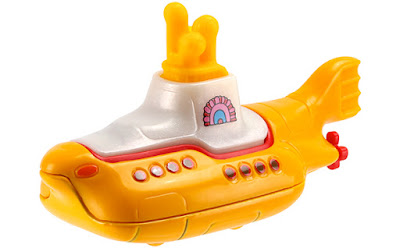 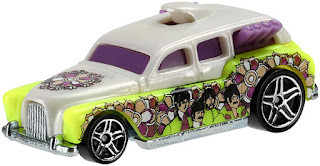 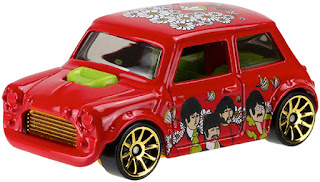 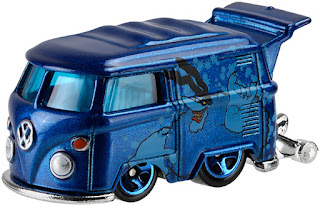 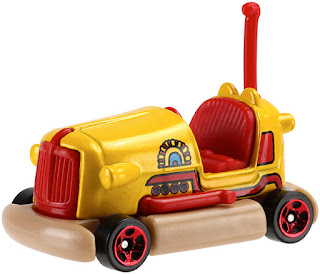