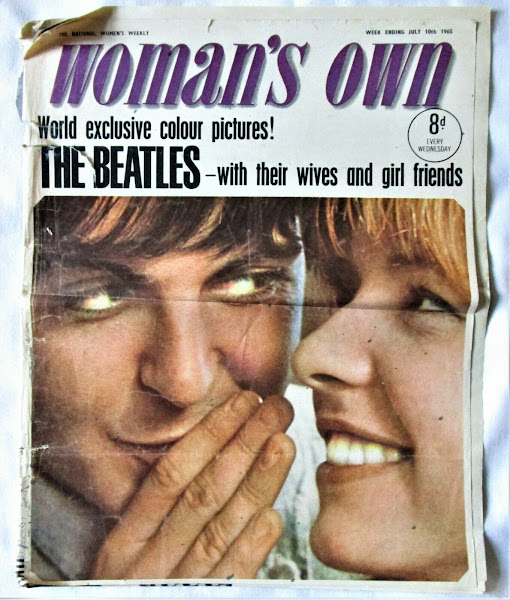 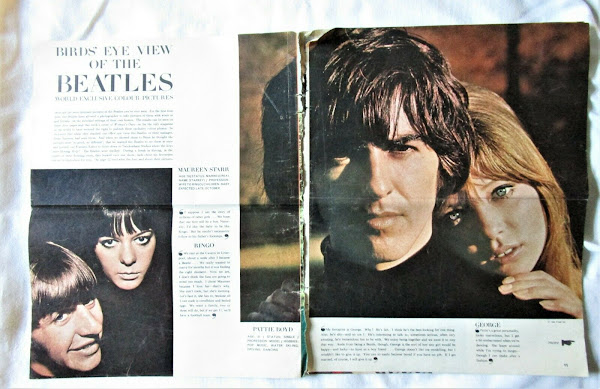 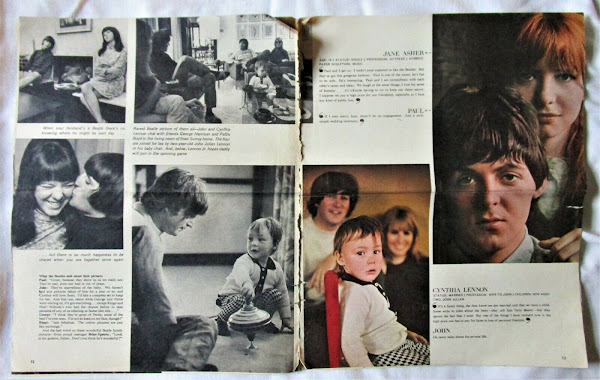 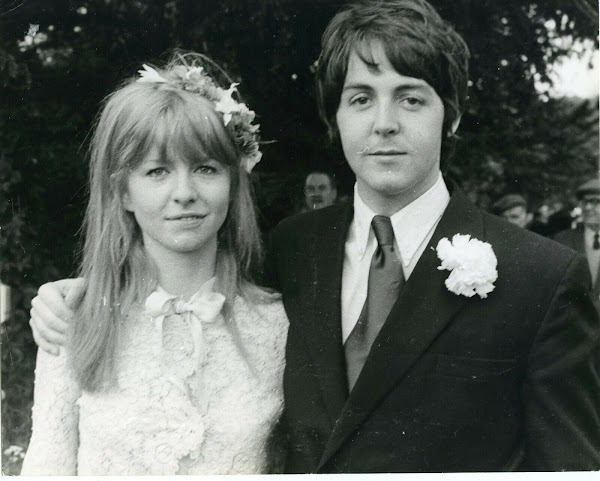 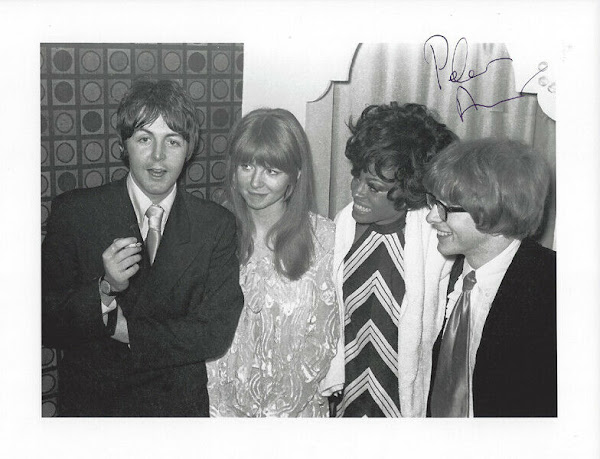 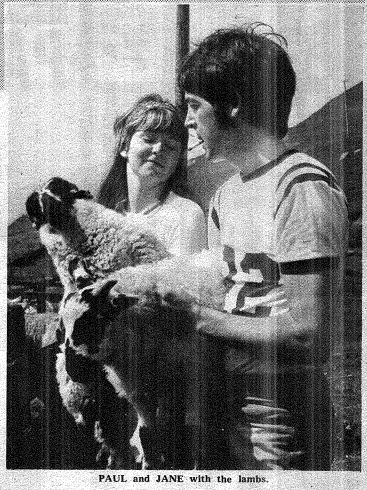 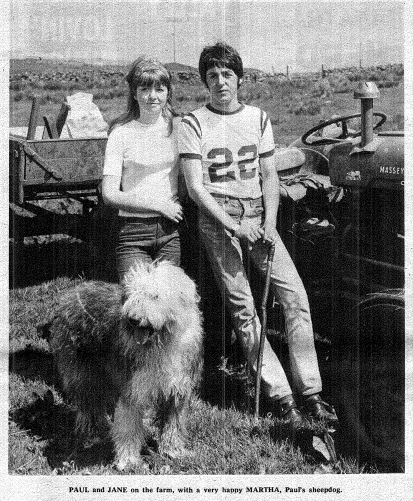 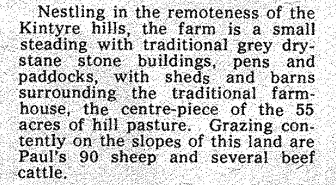 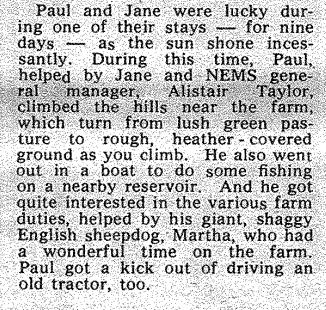 Featuring an article on Paul McCartney's girlfriend Jane Asher and a listing for the "Around the Beatles" TV special. 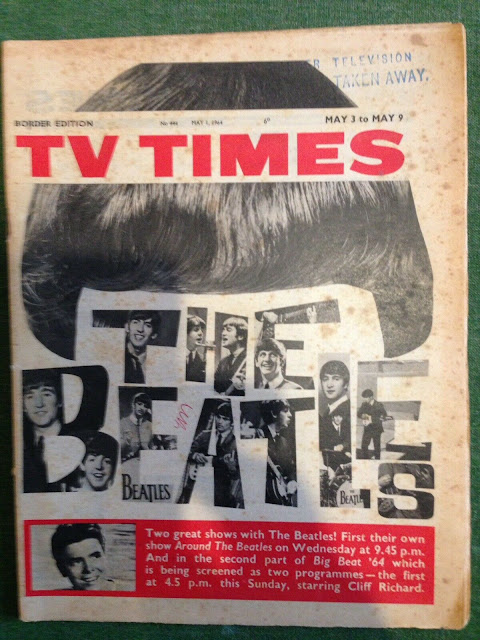 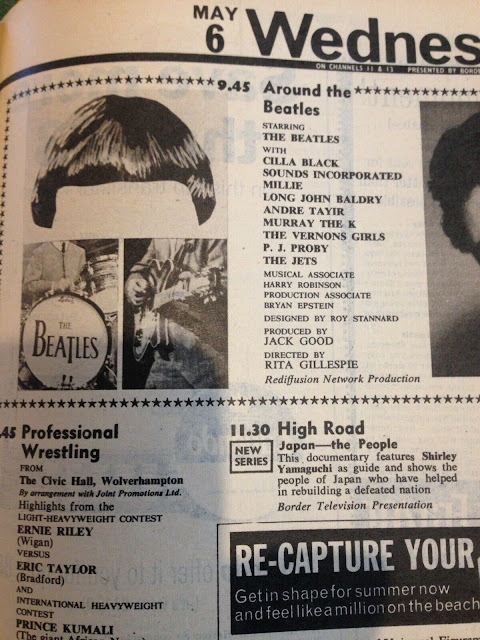 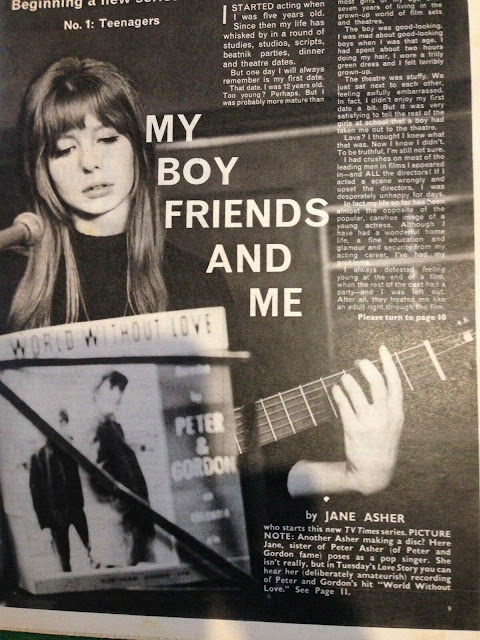 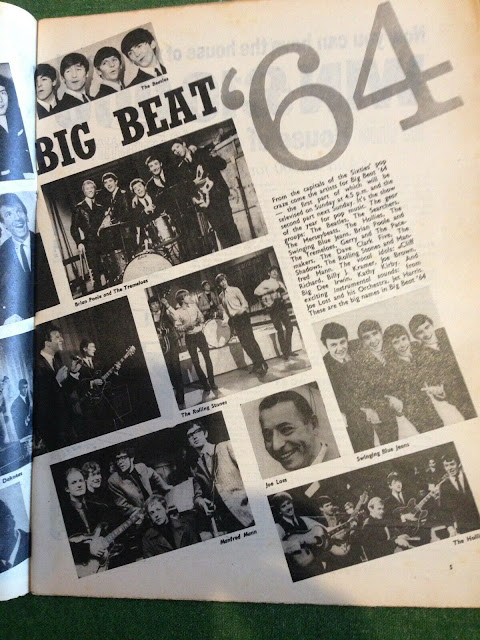 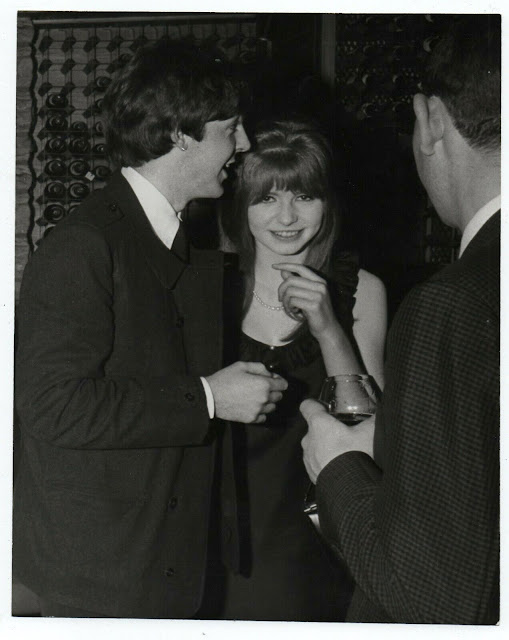 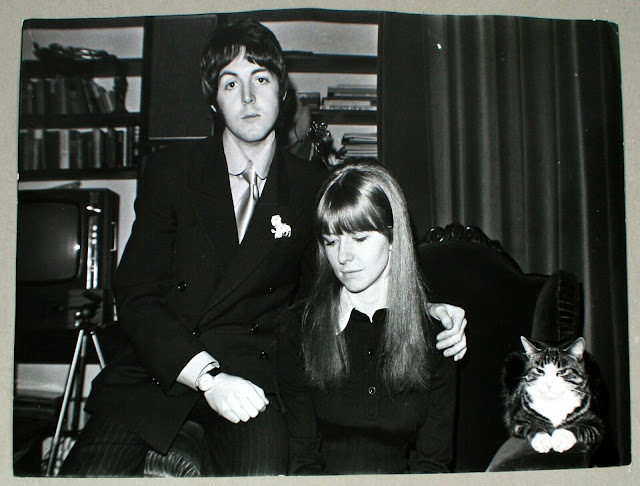 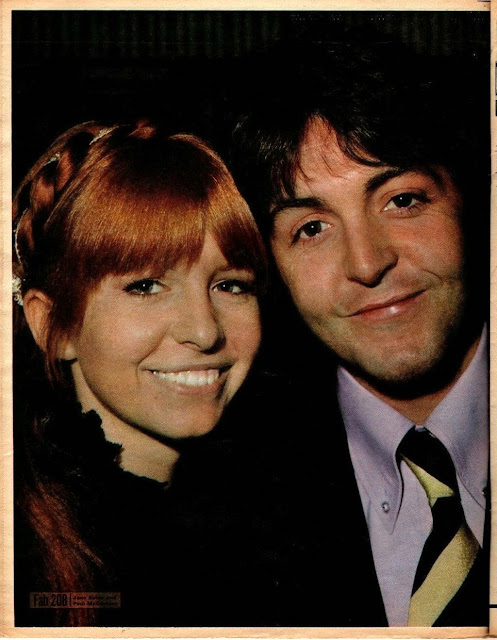 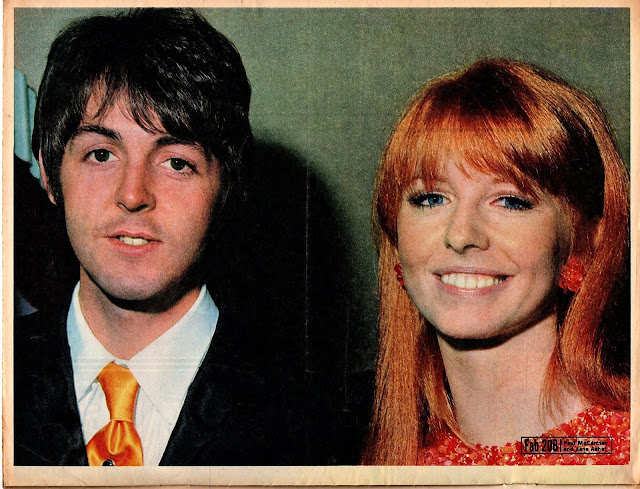 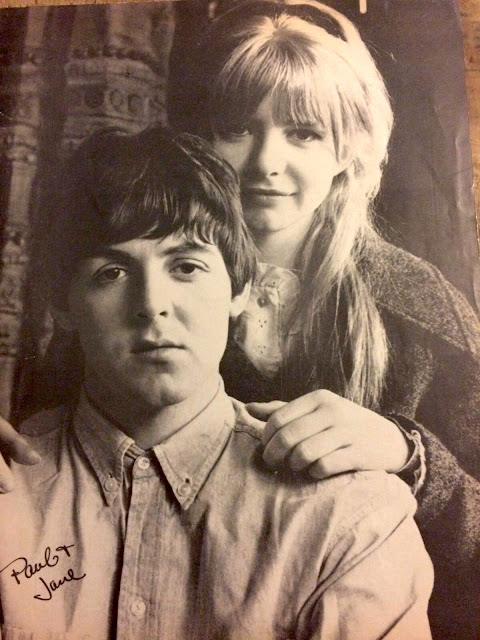 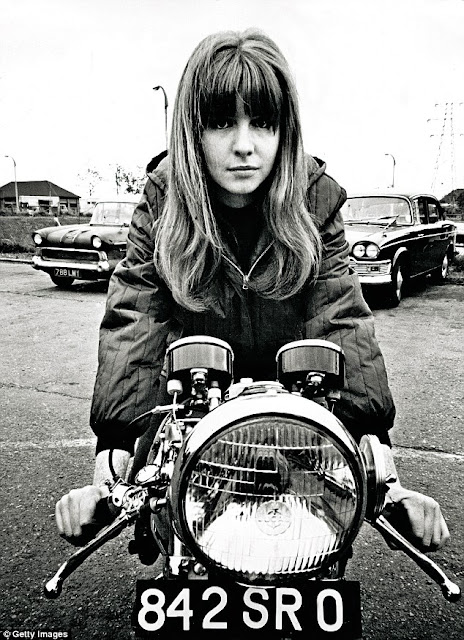 I left looking suitably withered.
at April 10, 2018 No comments: 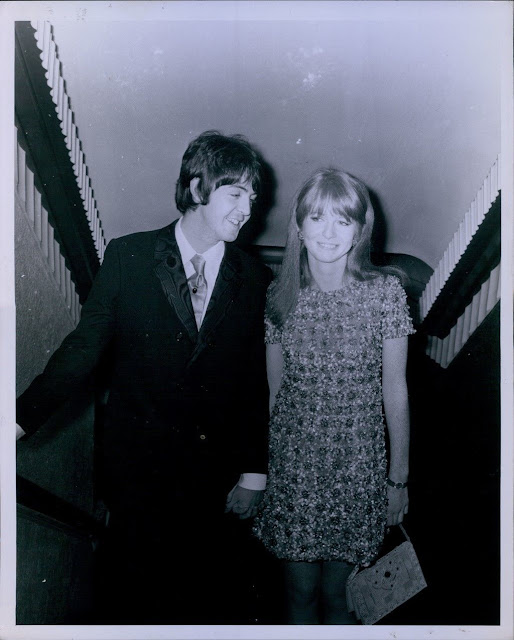 The Asher Family "all have red hair!"

Here's a great pic posted by the Truth about the Beatles Girls blog: 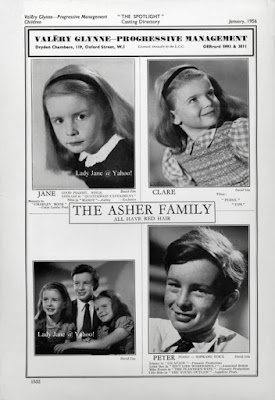 Jane Asher, girlfriend of Paul McCartney during most of this Beatles years, and her brother Peter (of Peter and Gordon fame) and her younger sister, Clare, where all stage, radio and screen actors during the 1960s.
at August 07, 2015 No comments: