Paul to headline Glastonbury fest alongside Billie Eilish, Kendrick Lamaar and others this summer 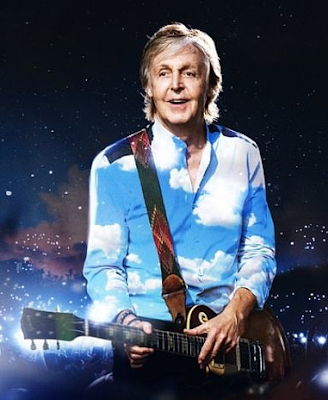 Paul will be a sprightly age 80 when he plays the fest this summer. He will take the stage on Saturday, June 25, following performances by Noel Gallagher and Haim, the Daily Mail reports.

'Paul’s set will be an absolutely must-see. He is really excited for it and is determined to put on a hell of a show packed with all of the hits,' a source said.

'There was some discussion about whether he should go ahead with shows this year because of the situation with Covid, but he decided he really wants to perform.

'Glastonbury is such an amazing event to headline and he knows it will be an incredible moment for him.'

See video of the Beatles live at Crosley Field in Cincinnati, 1966

Video: The Beatles live at the Empire Theater, Liverpool

Photos by Tom Morton, featured in a recent auction. 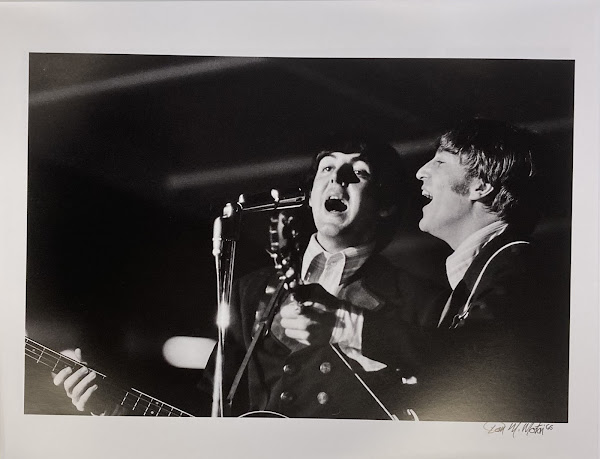 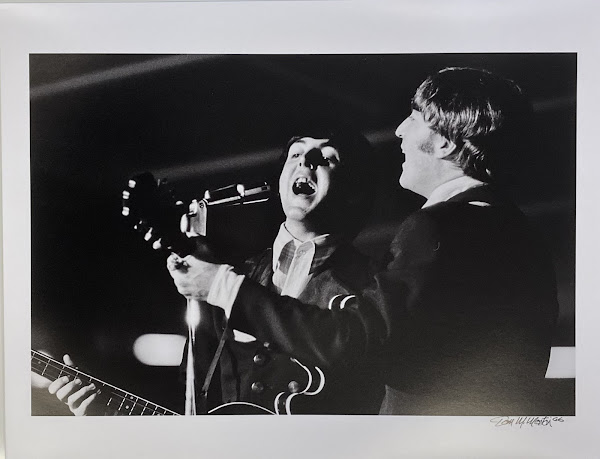 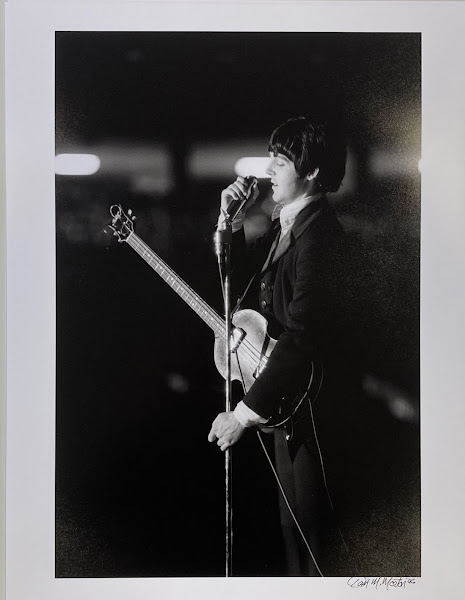 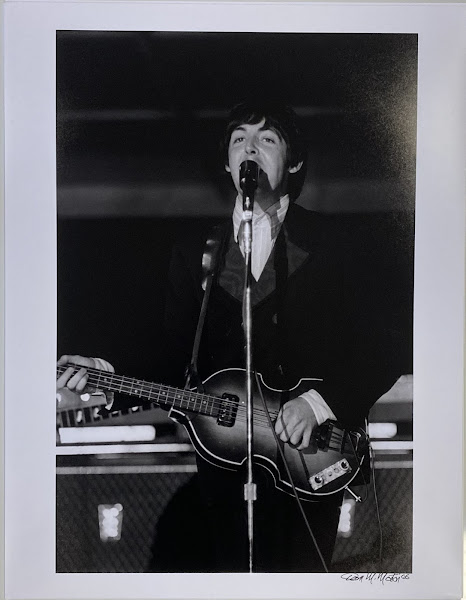 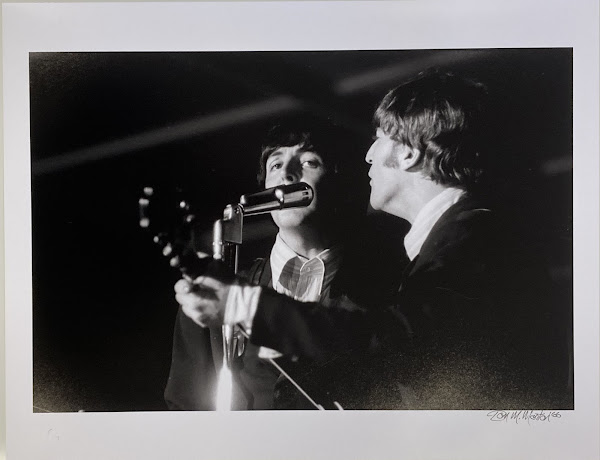 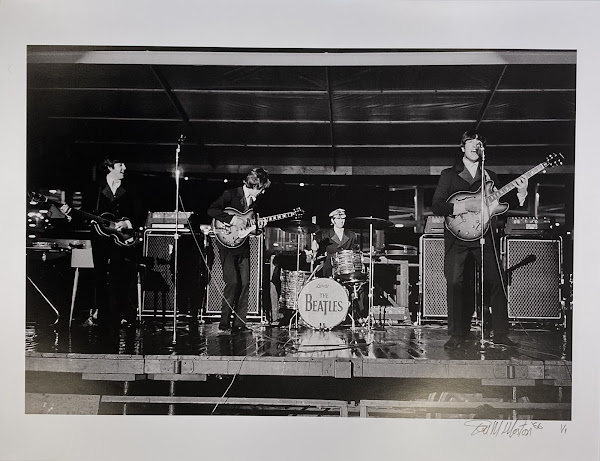 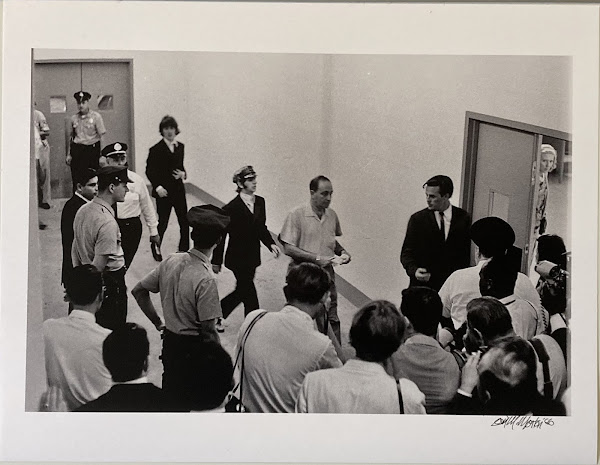 Watch: The Beatles live in Japan 1966 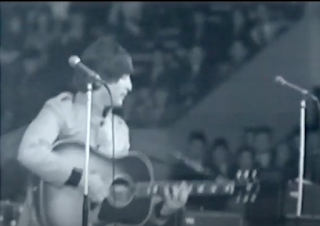 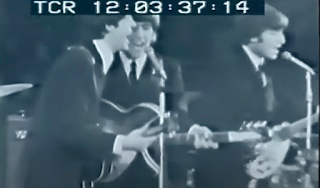 Rare Beatles color slides from 1966 U.S. tour up for auction

A batch of 15 rare color slides from the Beatles' final U.S. tour are up for bid.

According to the Daily Mail the shots were taken during the band's performance at Busch Stadium in St. Louis on Aug. 21, 1966. The band played in heavy rain under a makeshift shelter and the show marked one of the reasons why the group finally stopped touring.

After the gig I remember us getting in a big, empty steel-lined wagon, like a removal van. There was no furniture in there – nothing. We were sliding around trying to hold on to something, and at that moment everyone said, 'Oh, this bloody touring lark – I've had it up to here, man.'

I finally agreed. I'd been trying to say, 'Ah, touring's good and it keeps us sharp. We need touring, and musicians need to play. Keep music live.' I had held on that attitude when there were doubts, but finally I agreed with them.

According to the Mail:


The pictures were taken by Mark Richman who was the only photographer there using Kodachrome color film rather than black and white.

Mr Richman, now aged 73, stood just 12 feet (four metres) away from The Beatles to take the snaps.
He is selling them now with full copyright, meaning the new owner will legally be able to sell re-prints of them. 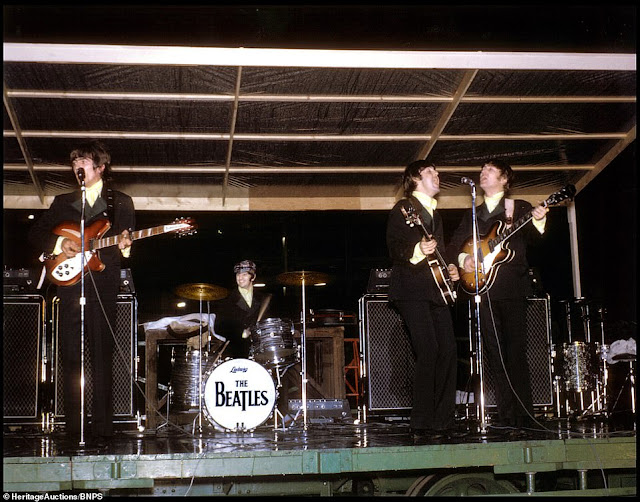 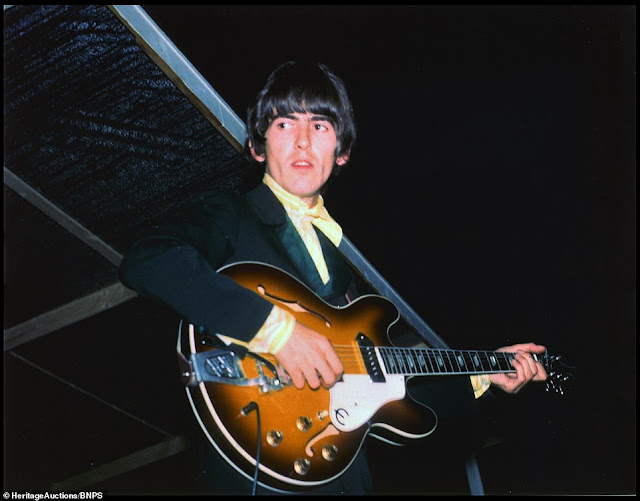 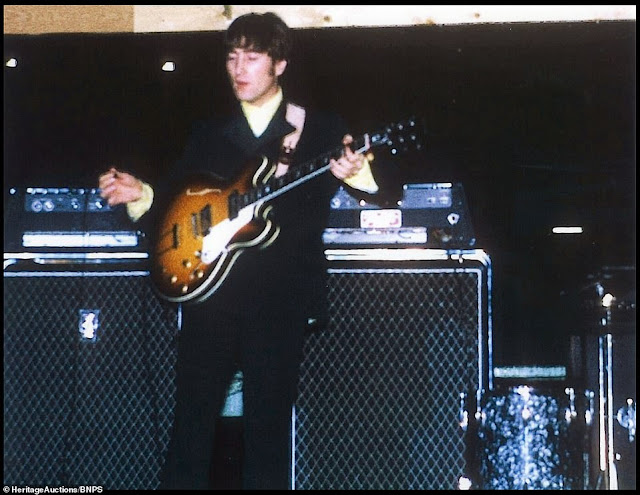 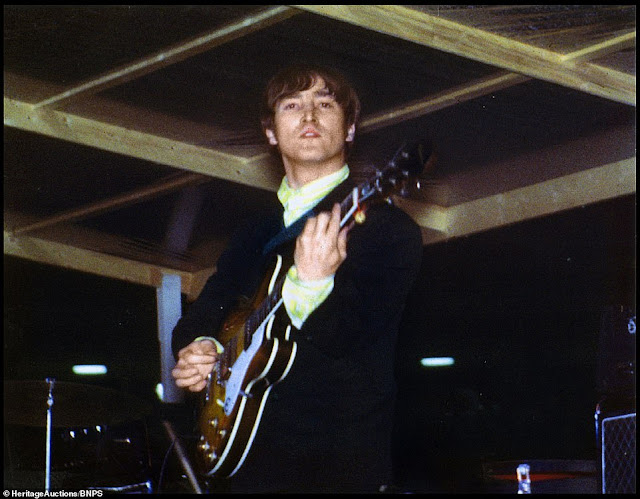 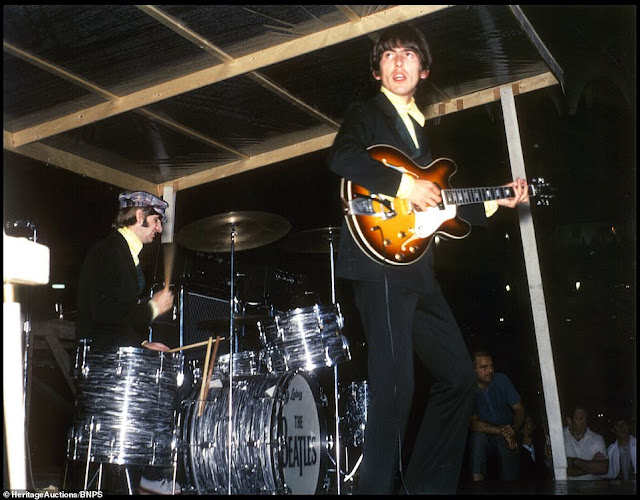 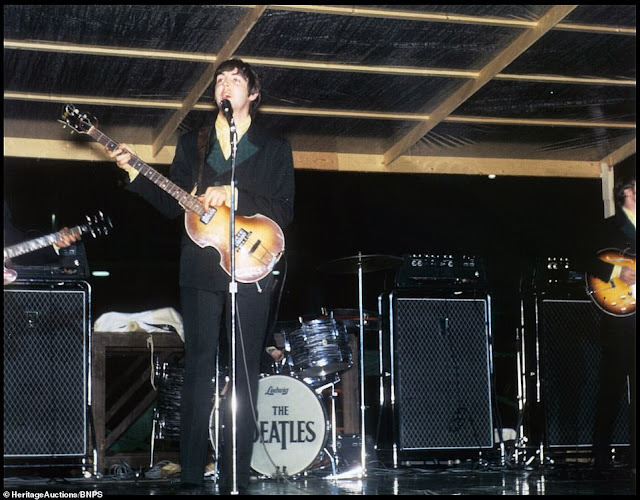 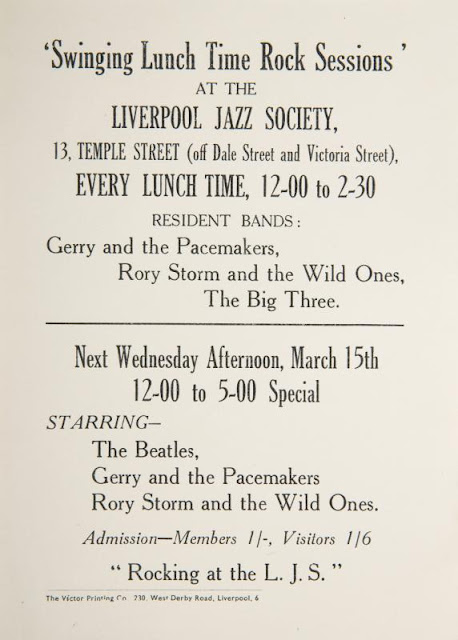 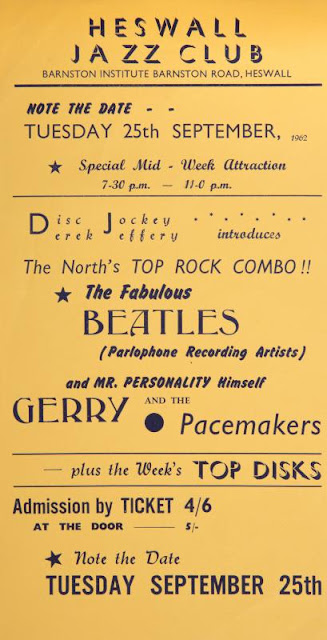 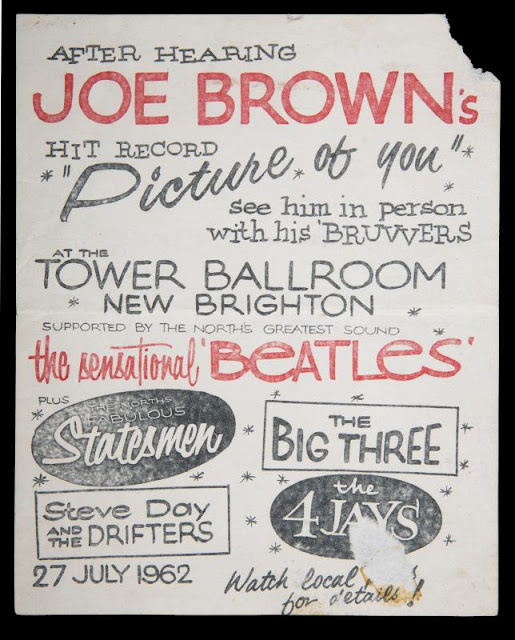 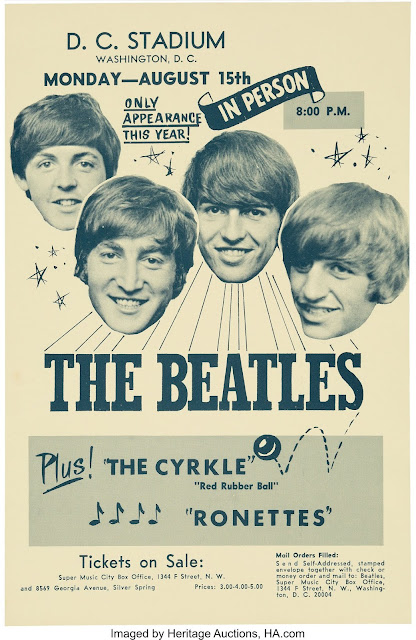 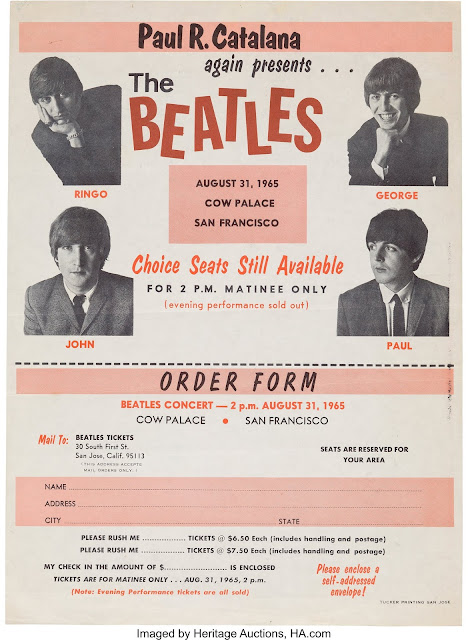 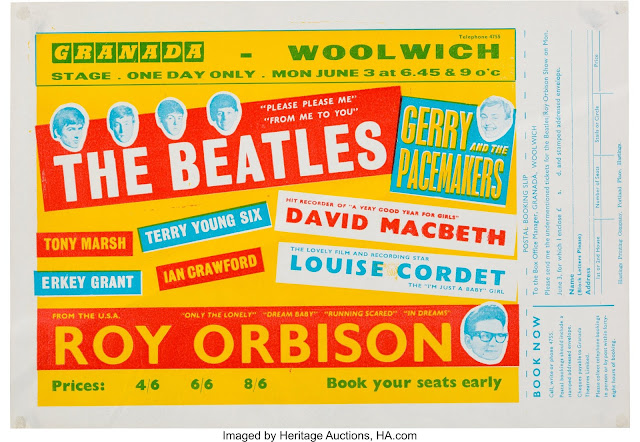