Rare photos of the Beatles in Seattle, 1964

The Seattle Post-Intelligencer shares a rare batch of photos of the Fab Four's visit to the Emerald City in August 1964.

Timothy Eagan, a 19-year-old photographer from Queen Anne, was able to score a press pass from a family friend.

His photographs are now managed by MOHAI, who describes the scene: "The fearless teen elbowed his way up to the front of the stage to shoot three rolls of film." 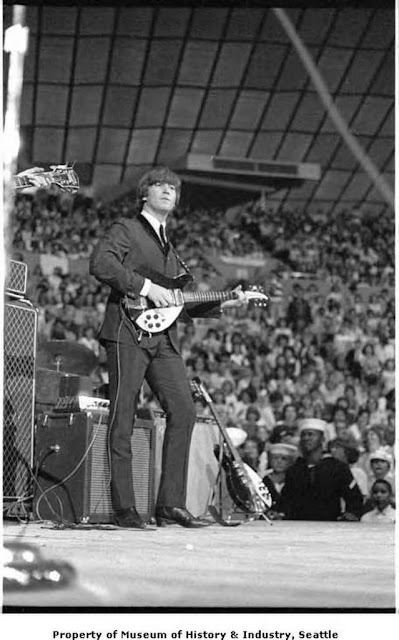 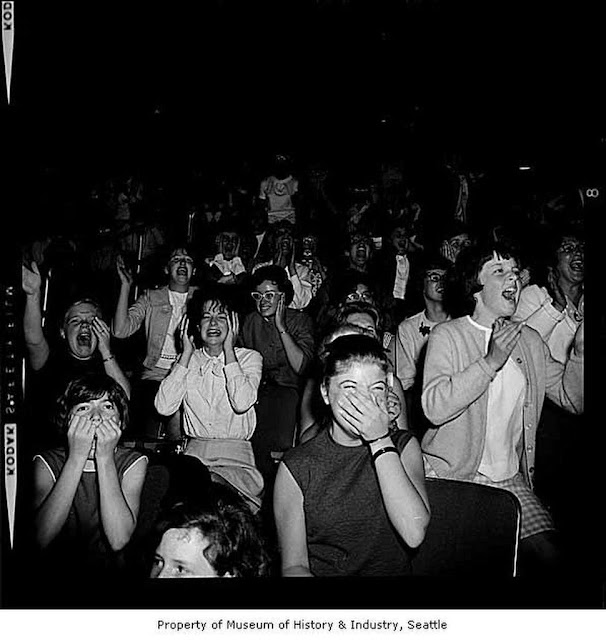 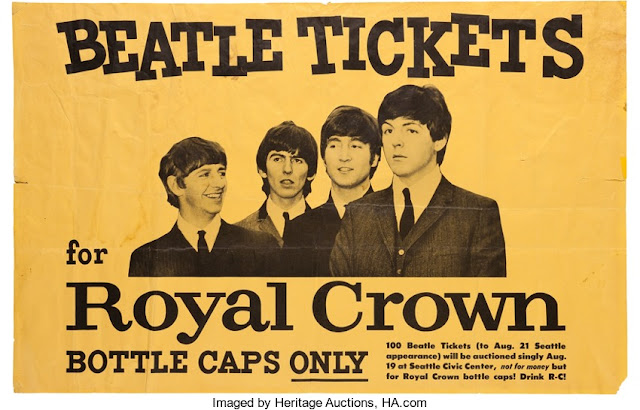