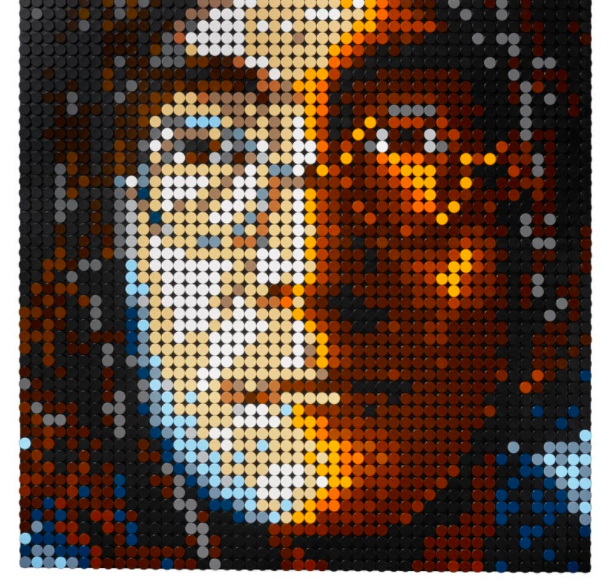 Pretty cool. Don't know if I have the patience/skill to build it though! You can order it here. 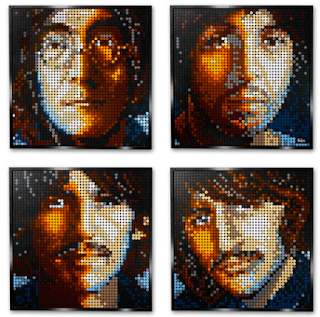 
Create 1 of 4 detailed wall art portraits of your favorite Beatle, whether it’s John Lennon, Paul McCartney, George Harrison or Ringo Starr, with this 2,933-piece set. While building, listen to the included Soundtrack and let it immerse you in stories and unexpected details about the band. Finish the build with a ‘The Beatles’ signature tile and display it on a wall or shelf. 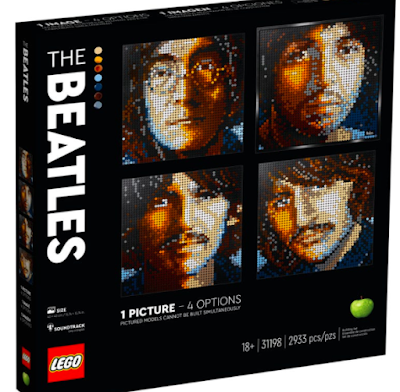 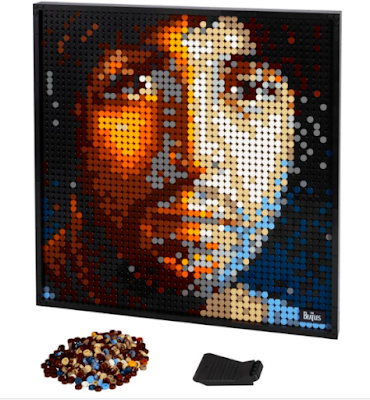 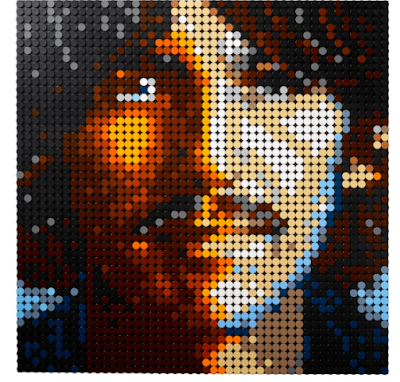 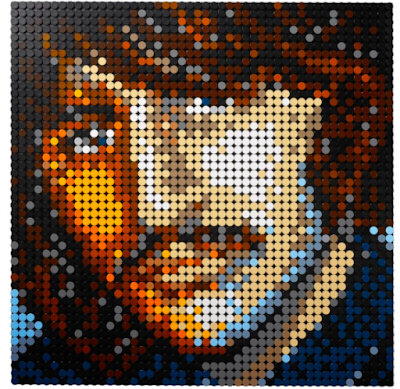 Lego has announced plans to create a Beatles Yellow Submarine building set after choosing the design from a number of finalists in the company's Lego Ideas competition.

The Beatles set, proposed by Lego fan builder Kevin Szeto, was up against eight other fan-created designs. A fan design for NASA's Apollo 11 Saturn 5 rocket was also selected as a winner.

Now both winning sets will go through a final design process overseen by the company before going into production sometime next year.

Year's a look at the winning Yellow Submarine design: 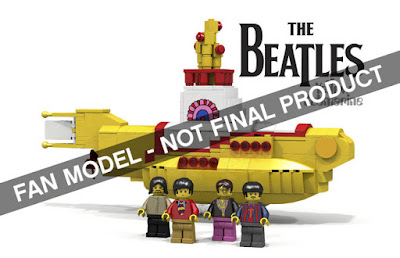