Who clicked the shutter on the Sgt. Pepper cover shot?

The Independent talks to Nigel Hartnup, assistant to the late photographer Michael Cooper who was hired to take the photos featured on the cover and gatefold of the Beatles' Sgt. Pepper album.

Though he takes, and took, no credit, Hartnup claims he's the one who actually clicked the shutter for the cover photo simply because the camera was set up high and he was taller than Cooper. 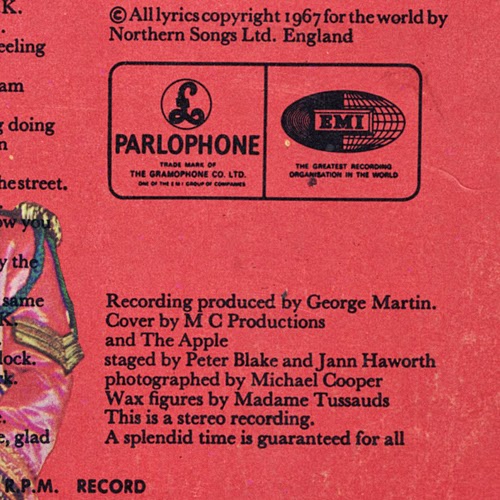 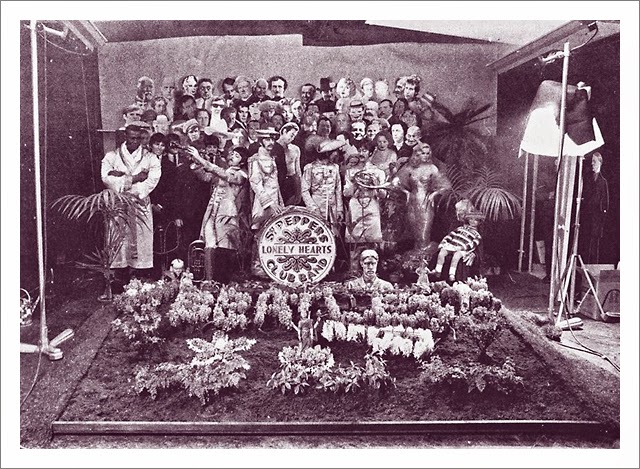 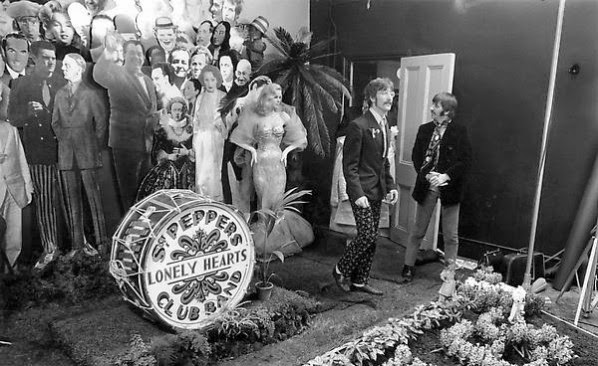 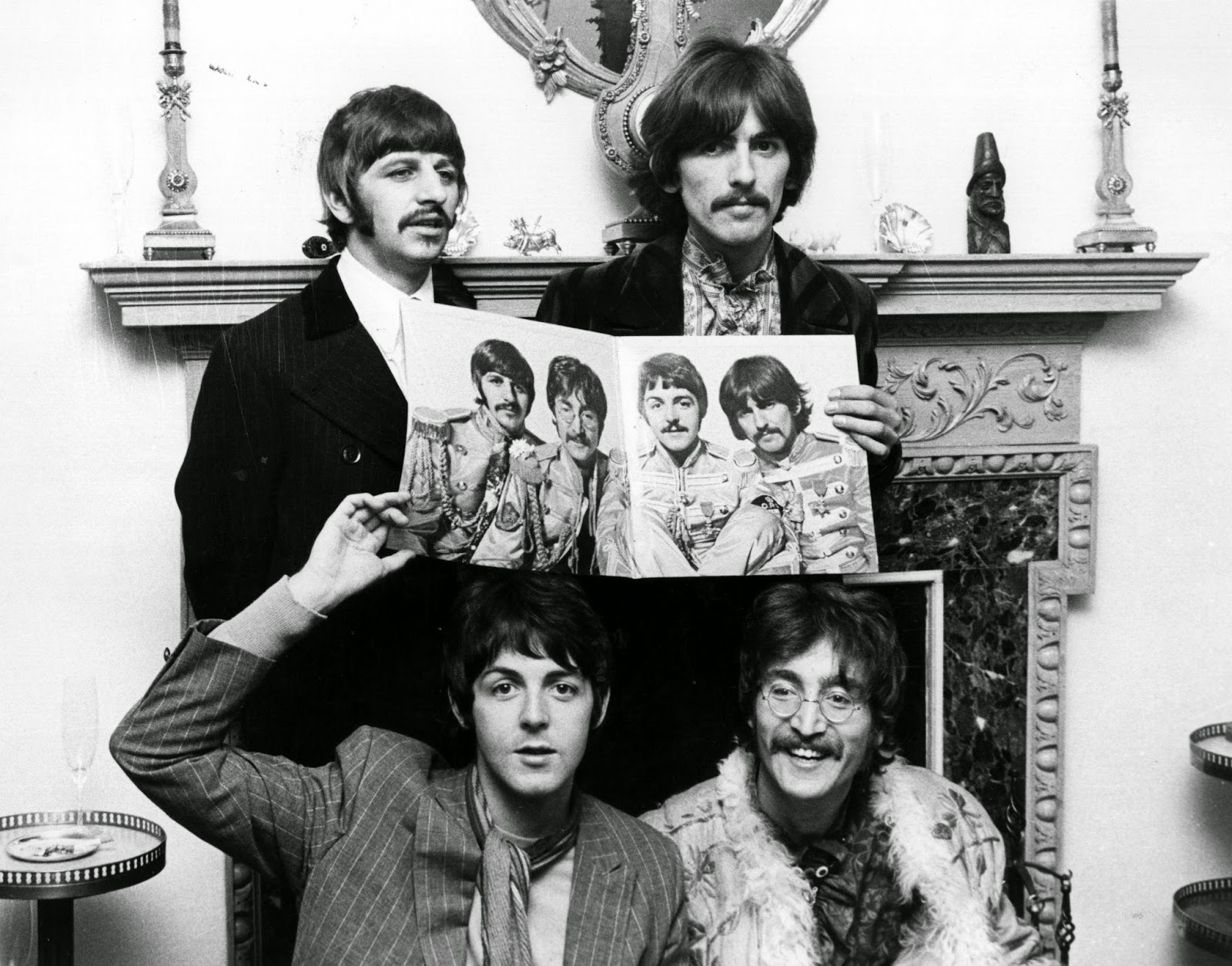