Remembering Lizzie Bravo, the fan who sang with the Beatles

Lizzie Bravo, a Beatles fan plucked from a group standing outside Abbey Road to provide backup vocals on the band's recording of "Across the Universe" died at age 70 this week in her native Brazil.

Bravo and fellow fan Gayleen Pease, who died earlier this year, were selected to sing on the track when the Beatles decided the needed some high vocals on the song's chorus and Paul McCartney went outside and asked if any of the fans collected at the studio gates could help out.

The John Lennon estate paid tribute to Bravo and Pease this week with an Instagram post including some of Bravo's vintage photos: 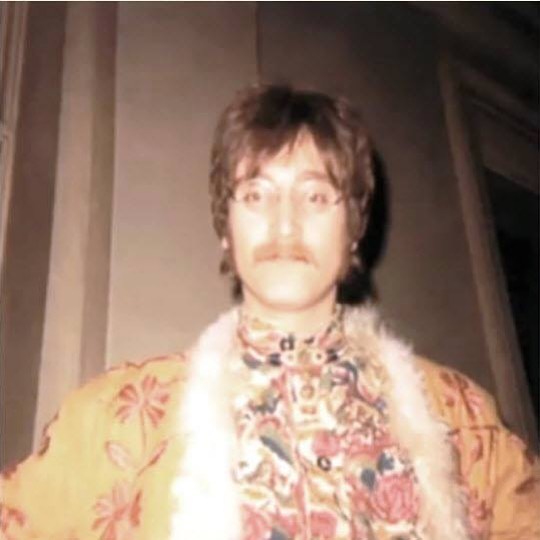 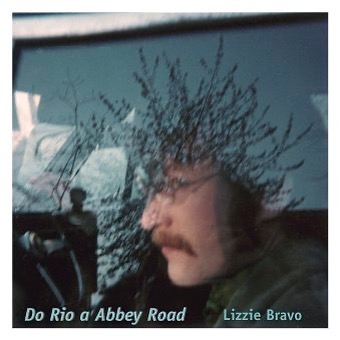 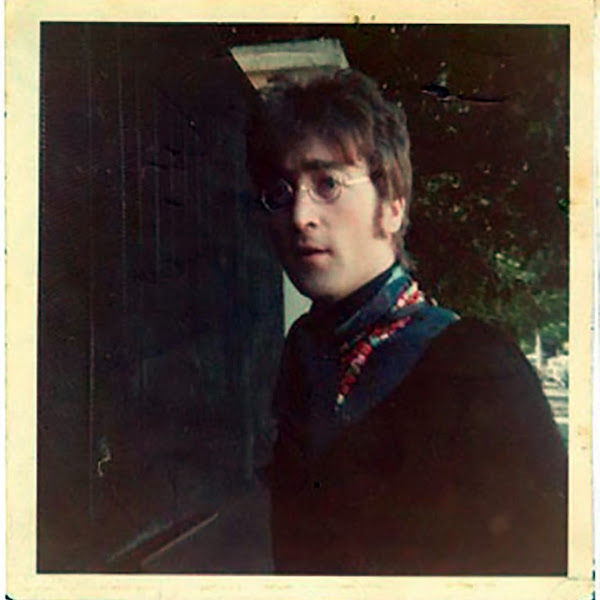 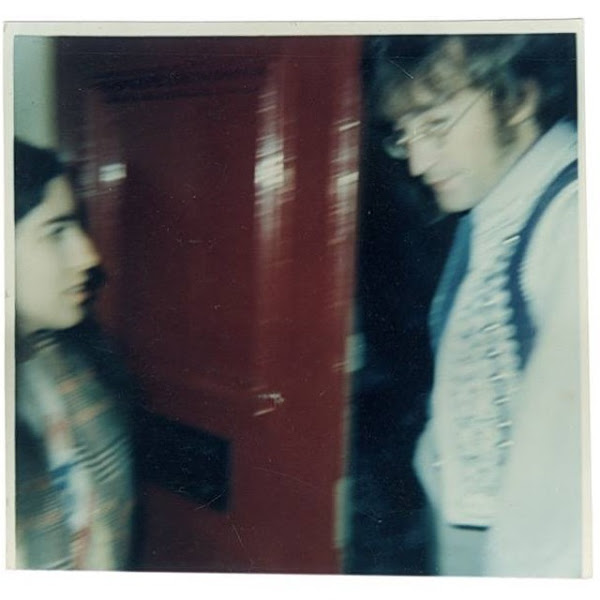 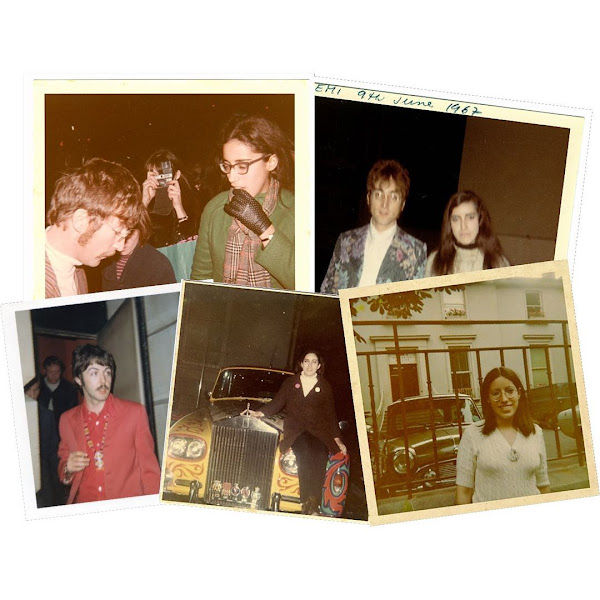 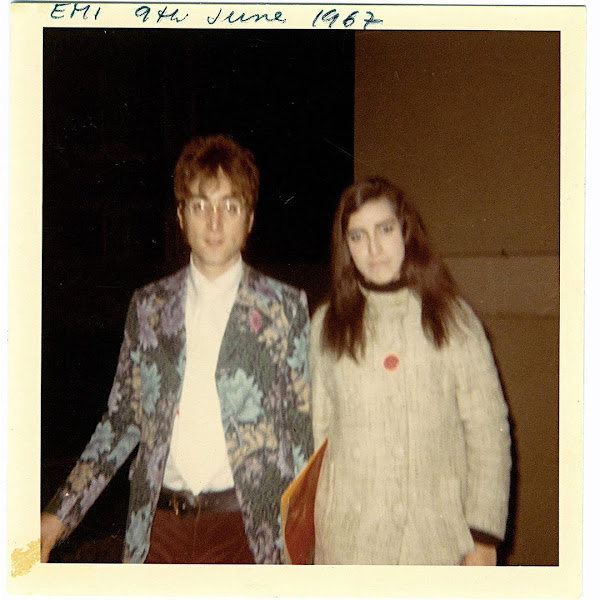 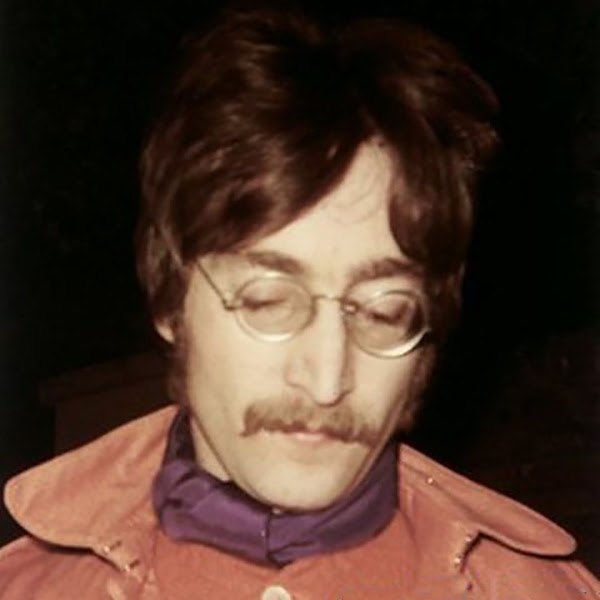 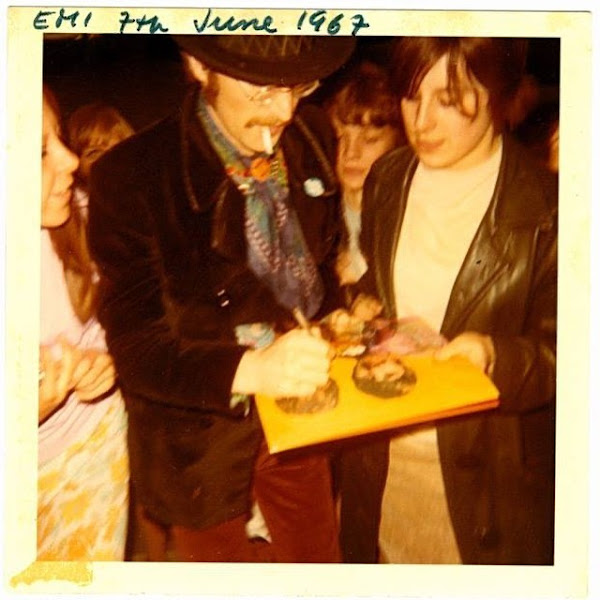 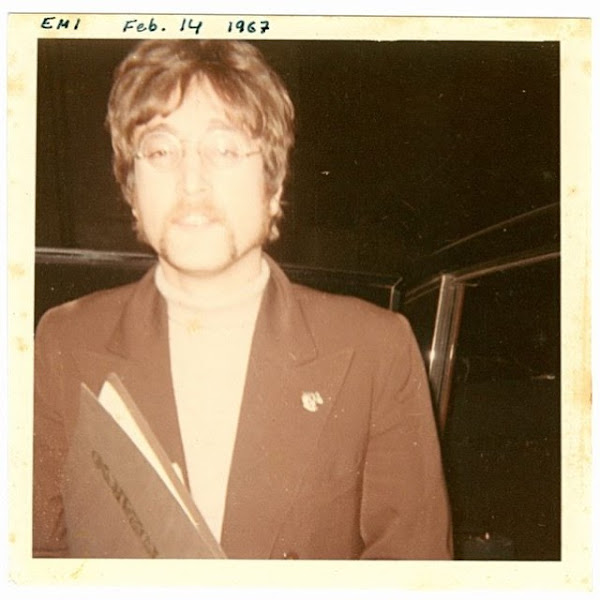 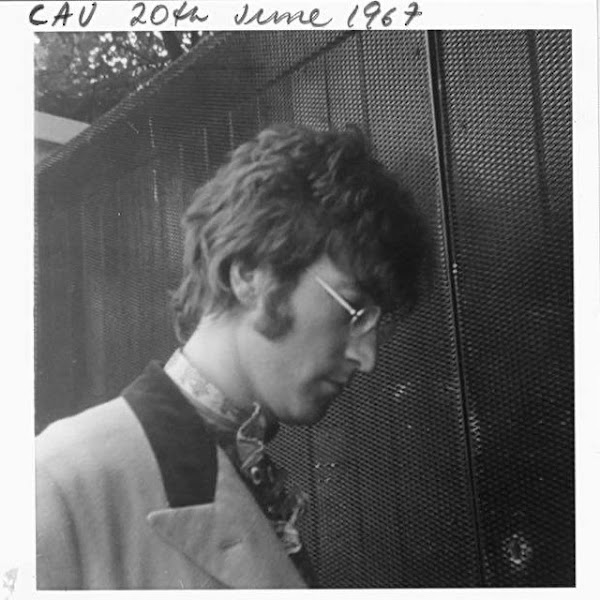 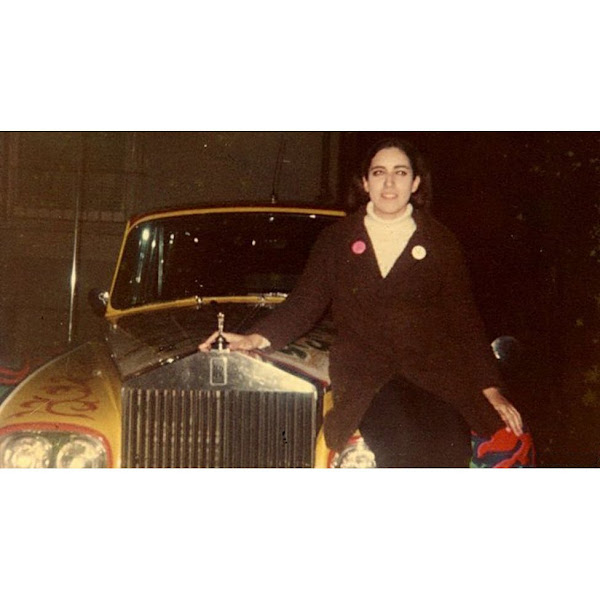 The girl who sang with the Beatles: Lizzie Bravo


Culture Sonar has a new interview with Lizzie Bravo, one of two fans called upon by the Beatles to sing on "Across the Universe" back in 1968.

There were only a handful of us fans waiting for them to come out that night. It was a Sunday; they didn’t normally record on weekends. The doorman had let us inside the building. Paul came out of the glass doors and asked: “Can any of you girls hold a high note?” I went in and asked to bring my friend Gayleen. You have to realize that we were used to seeing them almost every day, so this particular night was just a much nicer situation since we were inside and not outside the studios. We were just enjoying our time with them (approximately two hours), we were too young to realize what was really going on: we were recording with the biggest rock and roll band that ever was… sharing a microphone with John and Paul (there were two mikes, I was with John first and then we switched). 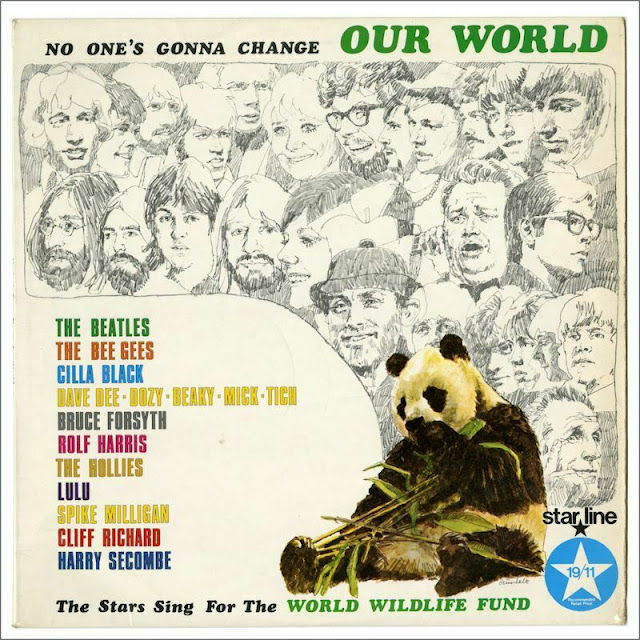 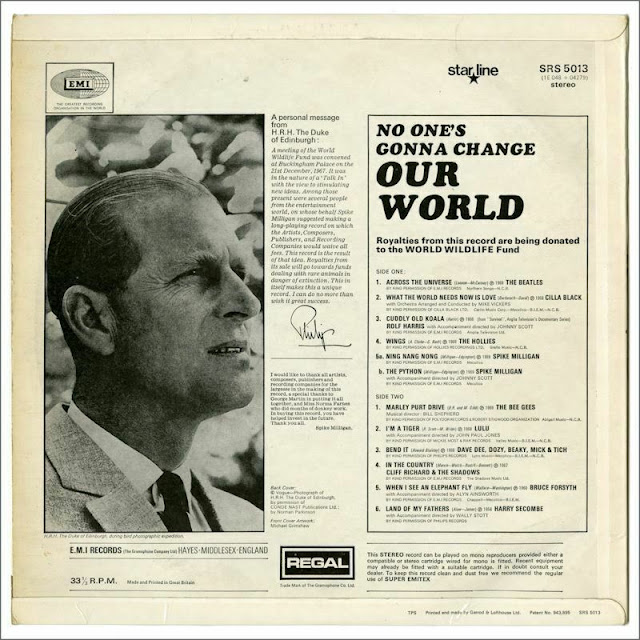 Email ThisBlogThis!Share to TwitterShare to FacebookShare to Pinterest
Labels: Across the Universe (song), No One's Gonna Change Our World (album)

The road to the "White Album": The Beatles record "Lady Madonna" and "Across the Universe"

From The Beatles Book, the official Beatles fan magazine, March 1968:

Beatles fan Lizzie Bravo recalls singing on "Across the Universe"

A Brazilian living in London, Lizzie Bravo was one of the fans who used to congregate outside Abbey Road Studios in London during the late 1960s.

She is publishing her diaries from that time in a book, "From Rio to Abbey Road," and recently told the BBC about her guest spot singing backup vocals on "Across the Universe."

"We were outside the studio as usual. Paul simply came outside and asked if any of us could hold a high note," Ms. Bravo told BBC Brasil.

"I immediately raised my arm, as I was a soprano at my school choir back in Rio de Janeiro. But I had no idea why Paul asked that."

"The four of them were there recording this song," she said.

"All of a sudden I was hearing instructions from Paul and John about the part they needed us to sing. I was sharing the same microphone as Paul and John, who had always been my favorite Beatle."

Fellow fan Gayleen Pease was also selected to sing on the track.
at February 21, 2015 No comments: