The George Harrison Estate is launching a new record label HariSongs to reissue the Indian classical music George championed, recorded and produced - including his collaborations with sitar master Ravi Shankar and other Indian musicians.

You can learn more - and stream and download the inaugural, digital-only, releases here.

London, April 27, 2018 – The George Harrison Estate is happy to announce their new label, HariSongs, created in partnership with Craft Recordings to release Harrison’s archive of Indian Classical and World music and his collaborations with the finest exponents of Indian Classical music.

These titles — both recently out-of-print, and never before available via streaming platforms — are the acclaimed Ravi Shankar and Ali Akbar Khan In Concert 1972 and the last collaboration by George Harrison and Ravi Shankar, Chants of India. These digital-only reissues are now available for the first time via streaming outlets, as well as to download (In Concert is also on Hi-Res 96/24 and 192/24 formats).

In Concert 1972 was originally released via Apple Records in 1973, with a statement that read: "Within the small community of Brilliantly Gifted Musicians there exists an even smaller world of Masters. Two of these masters recently joined together in concert ...". The album features two of Indian Classical music's greatest artists at the height of their powers, the sitar maestro Ravi Shankar and master of the sarod, Ali Akbar Khan. The album captures the live recordings from a performance which took place at New York City's Philharmonic Hall on October 8, 1972 and was mixed and edited by George Harrison (with Zakir Hussain and Phil McDonald). Featuring tabla accompaniment by the great Alla Rakha, this mesmerising concert comprises three ragas played in the jugalbandi style (or a duet played by two solo musicians) and became a poignant tribute to the guru of both soloists (and the father of Ali Akbar), the great Allauddin Khan, who had died but a month previously.

Critical praise for In Concert 1972

“This wonderful recording comes from a show at New York's Philharmonic Hall with a dream team: Ali Akbar Khan on sarod and Alla Rakha on tabla. One of the three pieces, 'Raga – Manj Khamaj,' totals almost an hour, enabling you to get much closer than on most Shankar albums of the period, to the natural extension and patient exploration of an Indian classical-music evening."
Rolling Stone
“This is the living, fire-breathing embodiment of one of the greatest partnerships ever forged in Hindustani (Northern Indian) classical music… Two musicians pouring their hearts out for their guru: that is the most succinct description of this sometimes smouldering, sometimes fiery, masterpiece.”
Gramophone Magazine

About Chants of India

Chants of India by Ravi Shankar and produced by George Harrison was originally released in 1997 on Angel Records. Recorded in both Madras, India, and Henley-on-Thames, UK, this collaboration was referred to by Shankar as “one of the most difficult challenges in my life, as a composer and arranger”, and draws upon the sacred Sanskrit texts of the Vedas, Upanishads and other scriptures. He added, “the repetitive use of mantras invoke a special power within oneself and I have tried to imbibe this age-old tradition in this recording... into which I have poured my heart and soul”.

Critical praise for Chants of India

"'Chants of India represents a creative milestone in the life of a veteran artist whose contributions to traditional Indian music cannot be overestimated."
Billboard

"Shankar took Hindu prayers, mantras and scriptural texts and framed them within larger musical settings, incorporating both Indian and European instruments along with voices. The results are transporting – and very beautiful."
NPR Music 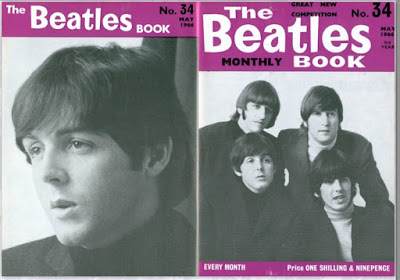 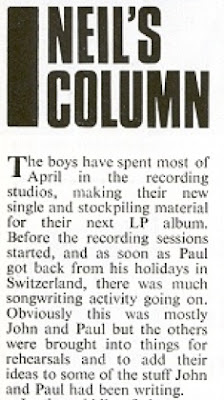 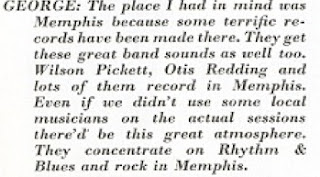 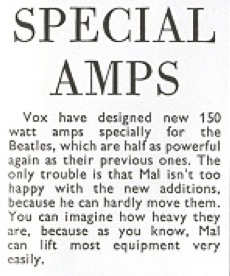 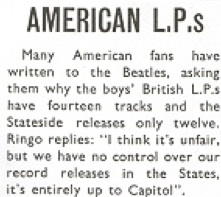 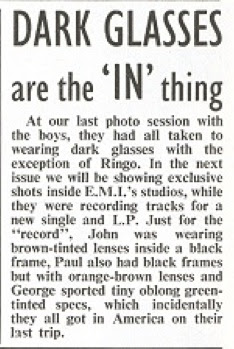 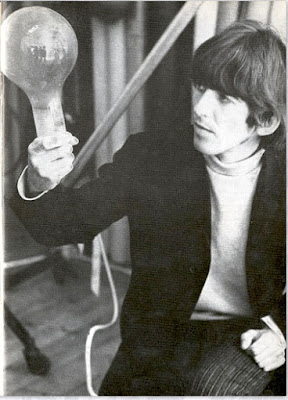 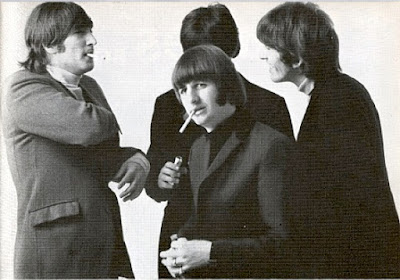 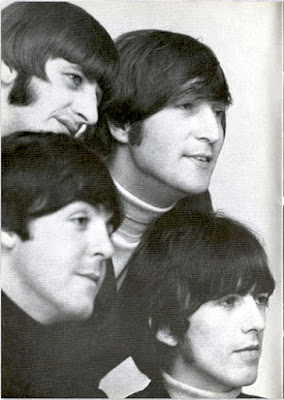 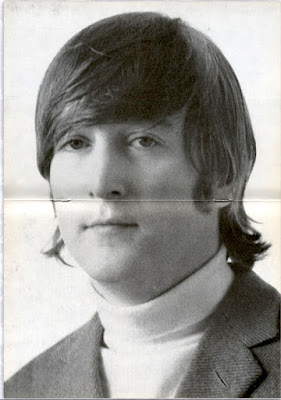