Bravo is set to adapt a graphic novel telling the story of Beatles manager Brian Epstein into a limited TV series, Variety reports.

Produced by Universal Cable Productions and Sonar Entertainment, the project is based on “The Fifth Beatle: The Brian Epstein Story,” the Dark Horse Comics graphic novel penned by Vivek J. Tiwary with art by Andrew C. Robinson and Kyle Baker. Tiwary will pen the series adaptation and serve as executive producer along with Leopoldo Gout. Bravo said the project has secured access to the Lennon-McCartney song catalog for use in the series. 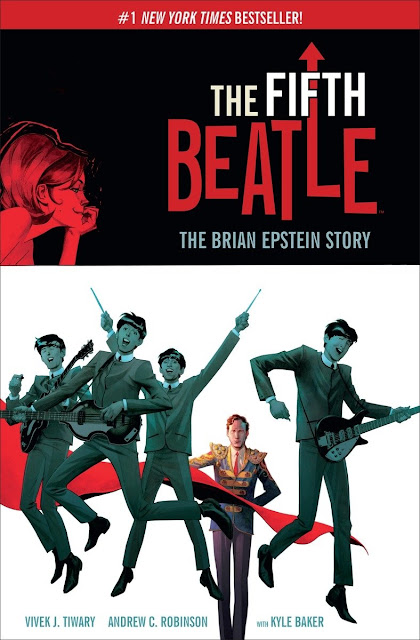