Chan Romero remembers the first time he played “Hippy Hippy Shake” in public.
It was in the old Eagles Club in downtown Billings, and he and his fledgling band performed for Edna Best’s women’s club, Romero recalled last week from his home in Palm Springs, Calif.

That was in the fall of 1958. Romero was 17, a junior at Billings Senior High School, and the other boys in the Beltones were just as raw as he was.

If the stars align, the next time Romero sings the “Hippy Hippy Shake” will be Tuesday night in Missoula, on stage with Sir Paul McCartney.

Nothing was set in stone as of Monday evening, but the possibility remained that Romero, 73, and McCartney, 72, will meet for the first time at Washington-Grizzly Stadium in front of 26,000 fans.

“That would be a gas,” said Romero, who plans to make the 5 1/2-hour drive from Billings with his wife, the former Laverne Allmer of Butte, and at least three carloads of family.

I'll be at the concert tonight. Let you know what happens. 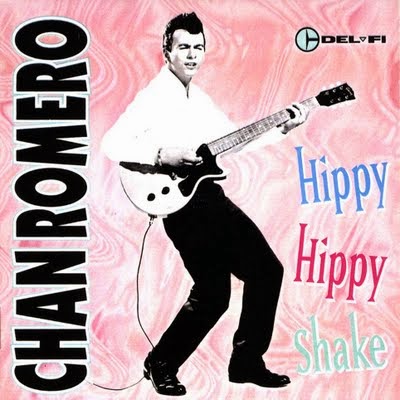