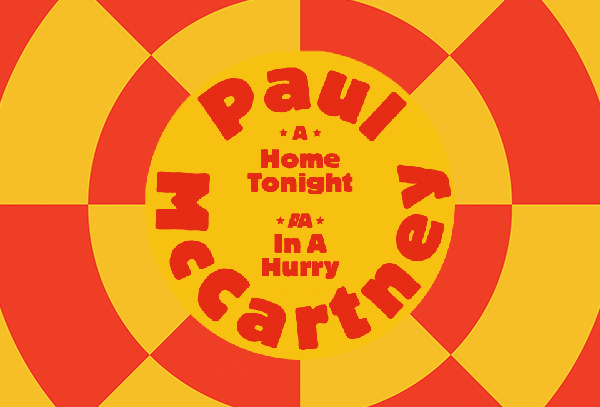 Two new songs by Paul McCartney are set for release on a 7-inch picture disk for Record Store Day in the U.S. on Nov. 29.

Both 'Home Tonight' and 'In A Hurry' were recorded during the Greg Kurstin sessions for Paul’s #1 charting album Egypt Station.

The limited edition vinyl picture disc will feature new and exclusively created artwork based upon the parlour game exquisite corpse along with a lyric insert. 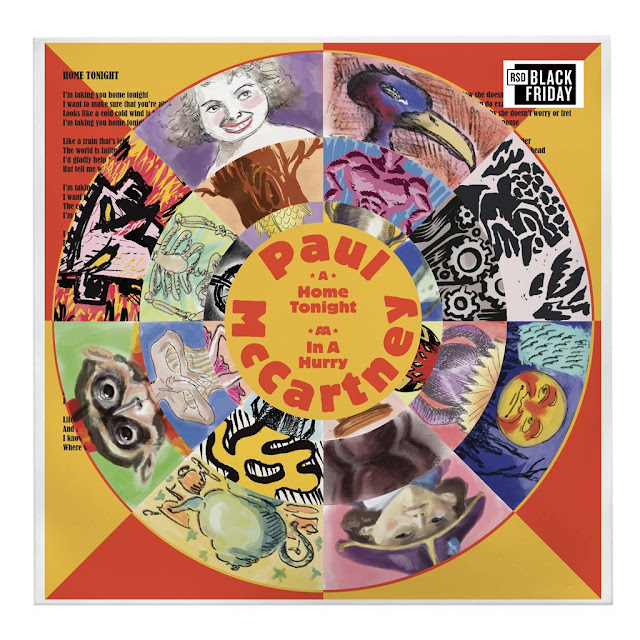