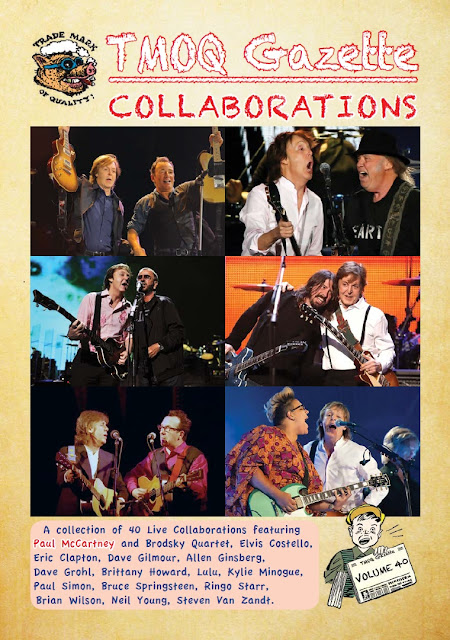 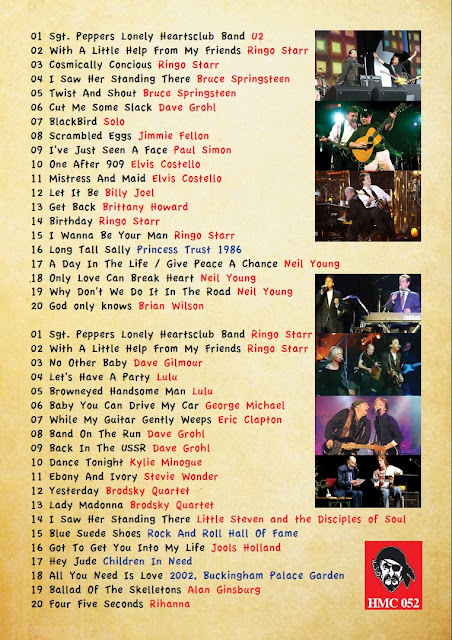 Someone someplace (trust me, you can find it if you try) has put together a nice alternative version of the Pure McCartney box set that includes a track lineup that many fans may prefer to the official release. Check it out. 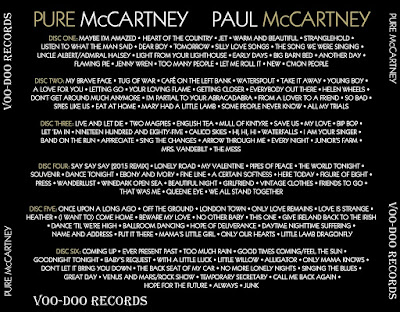 WogBlog has the scoop on a new, nicely packaged 24-CD collection of the Beatles' complete BBC Radio recordings.

The set is a significant update from previous collections in that it's more complete and sounds better.

Available via download, the set includes print-yourself artwork modeled on tape box design of Ken Howlett's recent book, "The Beatles: The BBC Archives 1962-1970." In fact, you can even place the CDs in the box accompanying the book if you wish.

Compilers of the set are urging fans to share the material freely and not charge for it. Inevitably, some folks will likely do so. Though the fan intent is goodhearted, this is a bootleg, in that the Beatles have not officially released most of the contents.

I've seen the files for the set pop up in a few different places, I'm sure you can find them, too.
at January 27, 2015 No comments:

In Europe, recordings become popular domain 50 years after their creation unless officially released by copyright owners. By "publishing" the 1963 recordings, the Beatles were establishing their continued ownership of the copyrights. Bob Dylan, the Beach Boys and Motown also issued "copyright dump" recordings in 1963. They also followed suit last month, with Dylan issuing songs on a vinyl collection limited to 1,000 copies in Europe, and Motown and the Beach Boys releasing recordings online.

The Beach Boys actually released two such items: A collection of various live and studio outtakes called Keep an Eye on Summer, complete with downloadable liner notes, and a live concert recording from Sacramento.

But the Beatles? Nada. Fan keeping a steady eye on iTunes through New Year's Eve for a surprise release were disappointed.

I've seen no official comment from Apple regarding its reasoning for not putting out a collection this year. It may be that the Beatles' lawyers have a different legal strategy for protecting these recordings. But, unless there is a change, the European copyright law seems fairly clear: If copyrights aren't protected by artists, anyone can release them.

This happened last year when the Rock Melon label issued a compilation called Works in Progress, featuring songs the Beatles neglected to include in their "official" release of 1963 works.

In the absence of a 1964 collection issued by the Beatles themselves, we're sure to see many such labels compile their own albums of studio outtakes and live concerts from 1964. There are dozens of performances to choose from that have already surfaced on bootlegs throughout the years.

The only question is, will the Beatles fight to stop any of theses releases and, if so, on what grounds?
at January 02, 2015 No comments: 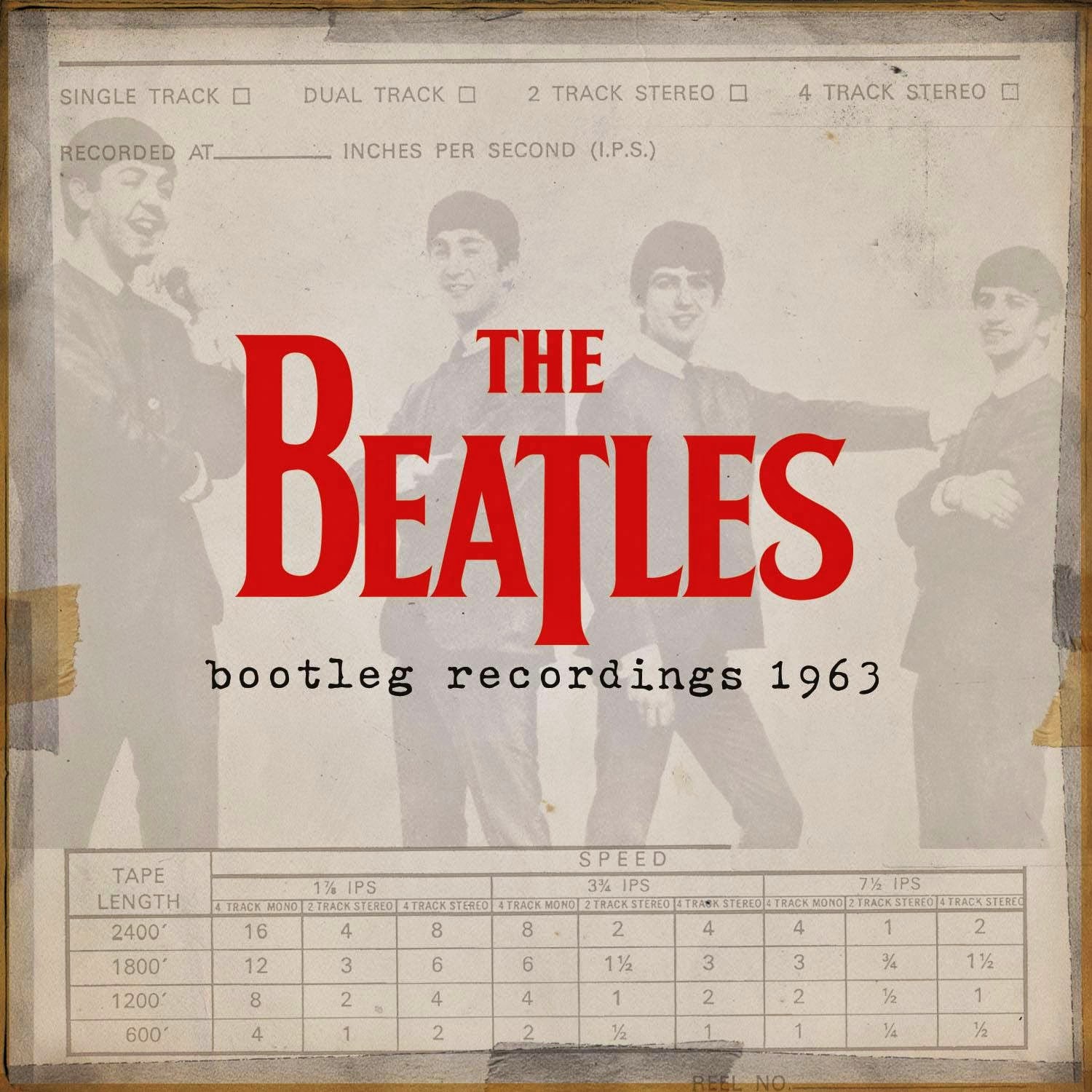 
A recording from one of The Beatles' performances at Johanneshovs Isstadion, Stockholm, Sweden suddenly materialised out of nowhere the other day, and started circulating among collectors. The Beatles played four concerts at the venue, two on July 28th, 1964 and two the day after. The recording could be from any of these concerts. The concert was professionally recorded in stereo, however, over the years, one channel of the stereo image has been wiped. The result is that you can hear Paul McCartney's vocal microphone loud and clear, but not John Lennon's. Of course, when George Harrison sings into McCartney's microphone you can hear him, but not when he is using John's. The bass, drums and George's guitar are heard, but not so much Lennon's rhythm guitar. You can hear John's voice being picked up some times by Paul's microphone, but distant. Still, it's an entertaining recording, and the missing side of the stereo image lets you focus in on some backup singing.

Here the recording and see more info here.
at August 01, 2014 No comments: