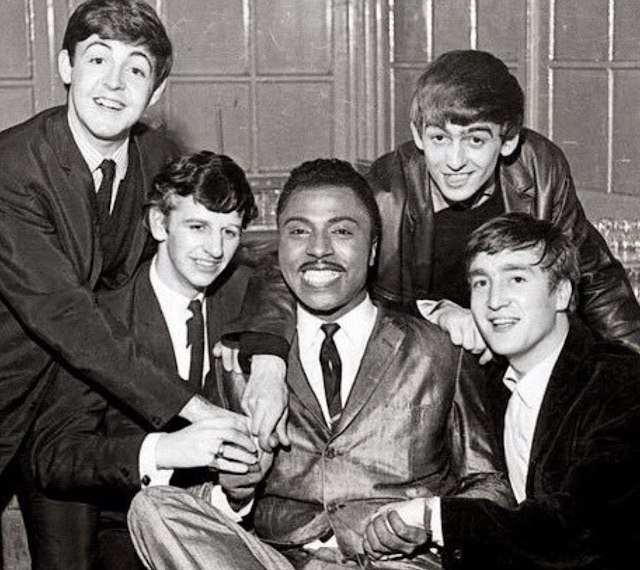 The influence of these rock'n'roll forefathers on the Beatles can't be overstated. And now we've lost the last-remaining of these giants. According to news reports, Richard Wayne Penniman died today at age 87.

"It blew our heads," John remembered. "We'd never heard anybody sing like that in our lives, and all those saxes playing like crazy."

"The most exciting thing about early Little Richard was when he screamed just before the solo; that was howling. It used to make your hair stand on end when he did that long, long scream into the solo."


Paul McCartney perfected an imitation of that howl on the Beatles' cover of Richard's "Long Tall Sally," which ended many of the band's live shows through 1963 and 1964.

"I could do Little Richard's voice, which is a wild, hoarse, screaming thing," Paul recalled. "It's like an out-of-body experience. You have to leave your current sensibilities and go about a foot above your head to sing it. You have to actually go outside yourself."

The Beatles shared bills with Richard at Empire Theater in Liverpool and at the Tower Ballroom in New Brighton, as well as at the Star-Club in Hamburg, where they befriended the singer's teen-aged keyboardist Billy Preston, who featured on the Let it Be and Abbey Road sessions years later. 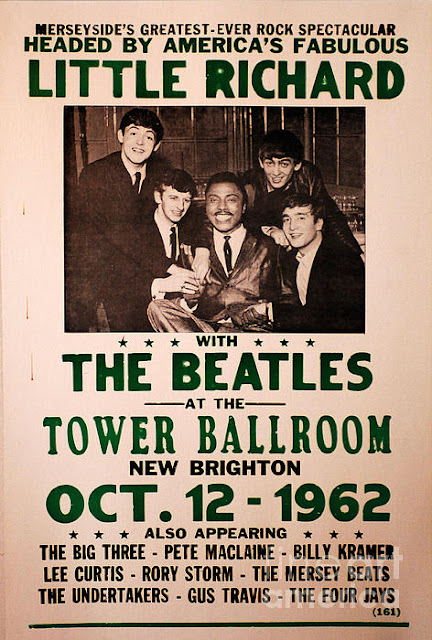 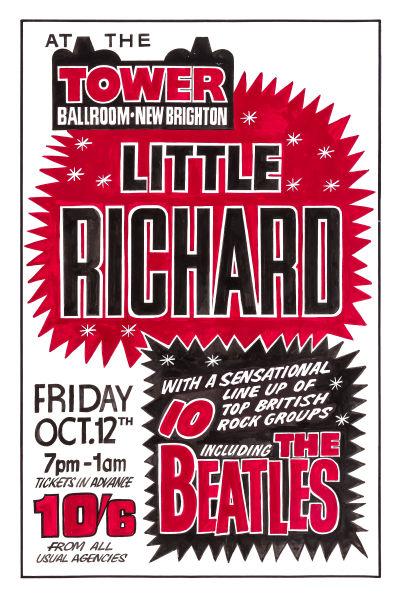 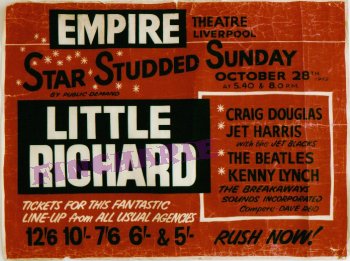 Along with "Long Tall Sally," the Beatles played many other Little Richard-associated tunes on their albums, radio appearances and live performances, as well as in their solo careers. Among them "Kansas City/Hey, Hey, Hey!," "Ooh! My Soul," "Rip it Up," "Ready Teddy," "Slippin' and a Slidin'" and "Lucille."


And here's the man, himself:


Bonus: Dick Clark interviews Little Richard about the Beatles in 1964: