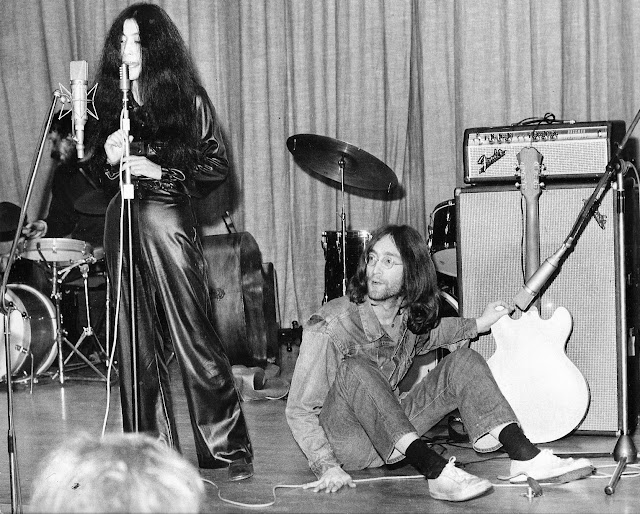 Cambridge is marking the event with a historical plaque and a six-month exhibition of Yoko's artwork in various venues across the city .

According to the BBC:

The commemorative plaque was unveiled on the 50th anniversary of the Ono/Lennon gig as their set from the time - called Cambridge 1969 - was played at full blast in the hall's foyer.

It was given as a gift to Cambridge University by art historian and exhibition curator, Gabriella Daris. 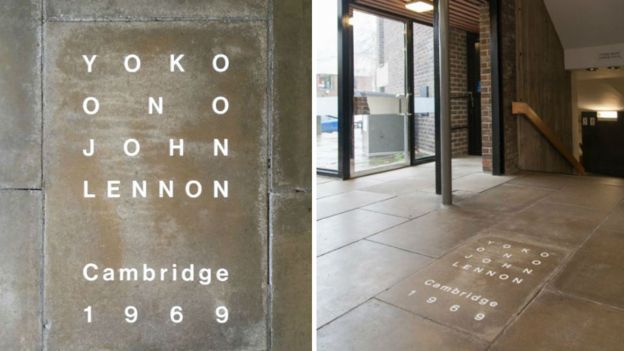