First-ever drawing of Beatles' Yellow Submarine up for auction

The original model sheet depicting the Beatles' Yellow Submarine for use in the animated film of the same name is up for bid this week.


The rare celluloid painting, known as a cel, was used as a master version from which artists working on the film created all other images of the wacky vessel.

It features handwritten notes instructing artists on the correct colours to use when recreating the submarine.

More than 240 artists and animators worked full time for an entire year to produce the film using revolutionary techniques, and it is credited with helping boost the popularity of animation. 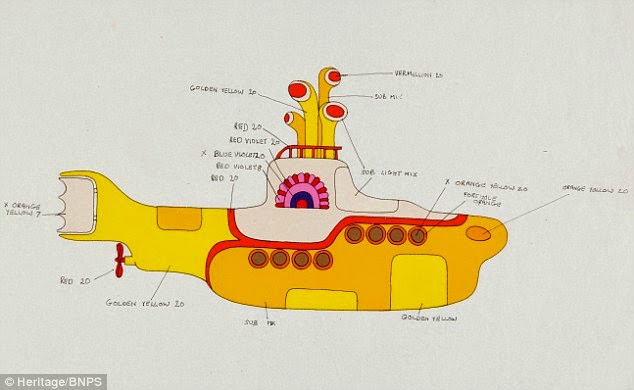 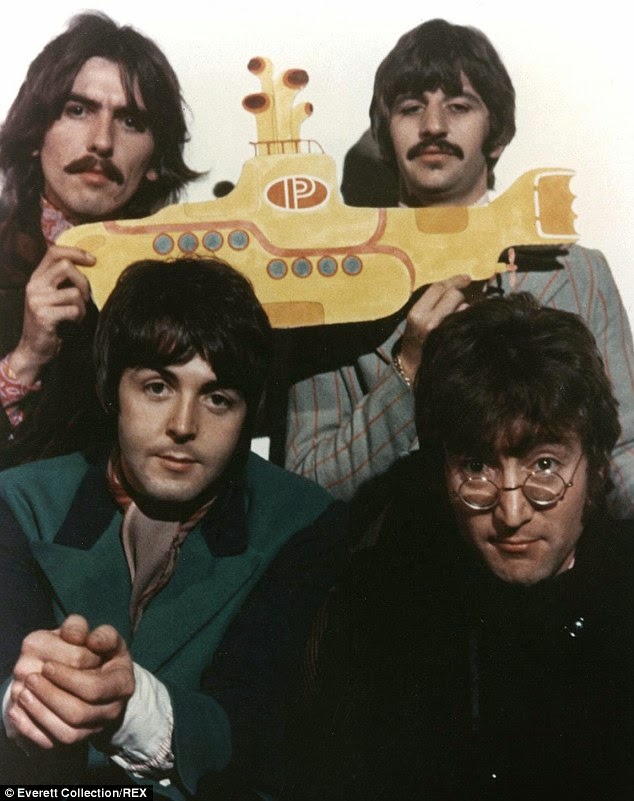