Documentary on Abbey Road Studios on the way from Mary McCartney

Mary McCartney, daughter of Paul, is directing a feature-length documentary titled "If These Walls Could Sing" about Abbey Road Studios, where the Beatles made most of their recordings.

The movie will mark the first time Abbey Road has opened its doors to a feature doc crew. The studio’s 90th anniversary celebrations begin in November this year and the project will be the centerpiece of those events.

“Some of my earliest memories as a young child come from time spent at Abbey Road. I’ve long wanted to tell the story of this historic place and I couldn’t be collaborating with a better team than John and Mercury Studios to make this creative ambition a reality,” said Mary McCartney.

The film is being released via Mercury Studios, a subsidiary of Universal Music. 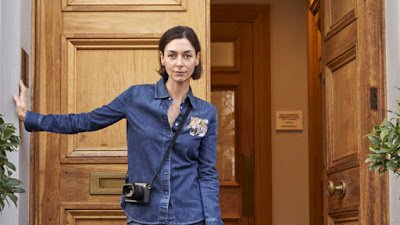