Beatlefan magazine confirms Ringo and Paul have teamed up for a cover of John's "Grow Old With Me" on Ringo's upcoming LP, What's My Name, out Oct. 25.


Ringo is on drums and vocals, McCartney is on bass and background vocals, Walsh plays guitar, Cox is on piano and Allison Lovejoy plays accordion. There’s also a string quartet on the track: Rhea Fowler and Bianca McClure on violin, Lauren Baba on viola and Isiaiah Gage on cello. The string arrangement is by former Lennon producer Jack Douglas and Daniel Cole. The assistant engineer on the string session was Wesley Seidman. 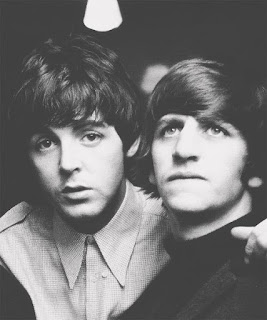 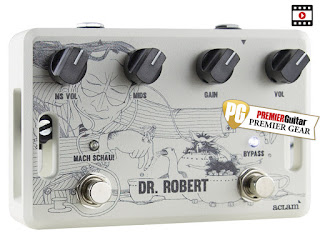 ----
Comedian Bob Newhart celebrated his 90th birthday this week by attending a performance of "The Beatles LOVE" in Las Vegas. Then he got really stoned. I made that last part up.

-----
Ringo is in the midst of some controversy over some of the pro-Brexit remarks he's made in the past.

----
A visit to the Indian instrument shop that made the Beatles' sitars.


Hemen & Co also counted all four Beatles as customers. George Harrison bought a sitar from Ratan and his father in 1968 for 25,000 rupees (£296). (Ratan didn’t get Harrison’s autograph because the transaction was so rushed, an opportunity he regrets missing.) Two years later, Harrison asked Ratan to send him two acoustic guitars. Ratan sent them via Ravi Shankar’s secretary; Harrison, a disciple of Shankar, lived with him at the time. Ratan didn’t take any money from Harrison – in return, Harrison also sent him a huge German-made tape recorder as thanks. 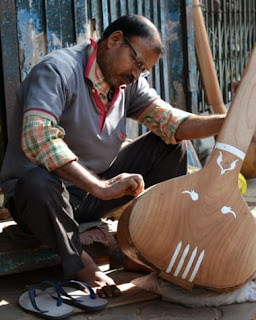 
Even though the title rhymes with “hey Jude”, and Grandude does pull out a guitar and serenade his charges, you struggle to detect the imprimatur of one of the 20th-century’s creative greats here.... 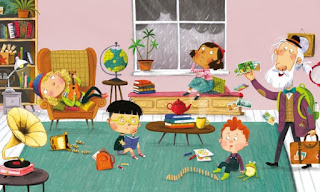