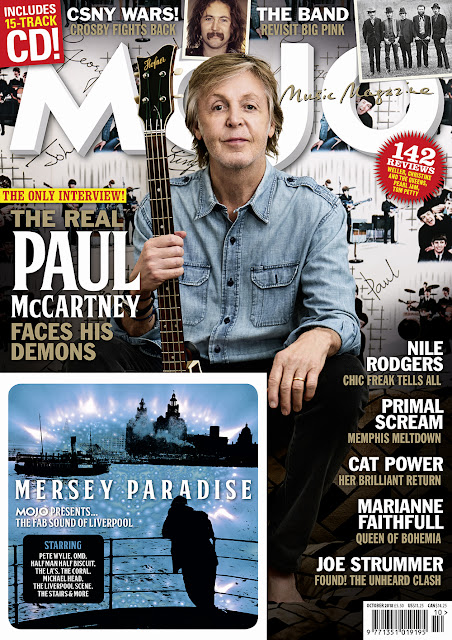 Moreover: our covermount CD is a Macca-inspired collection of Liverpudlian pop and rock, including classic tracks by Deaf School, The Coral, OMD, The La’s and The Liverpool Scene.
at August 17, 2018