on July 23, 2018
Paul McCartney today performed before a small, invited group of fans in Abbey Road Studios. A short clip of Paul on the famed traffic crosswalk near the studio appeared on his Instagram acount

According to the NME:


Inside the studio, the icon performed a set of Beatles deep cuts and classics for a small audience. Fans were invited to enter for a chance to be at the gig last week by recording a video and telling McCartney why they should be chosen to attend. 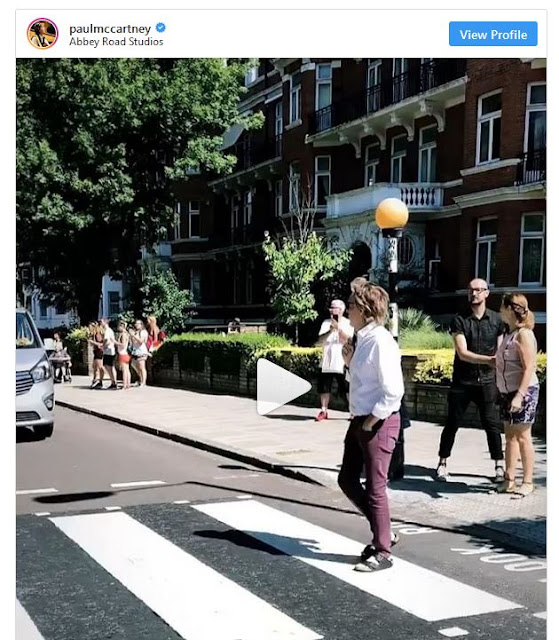 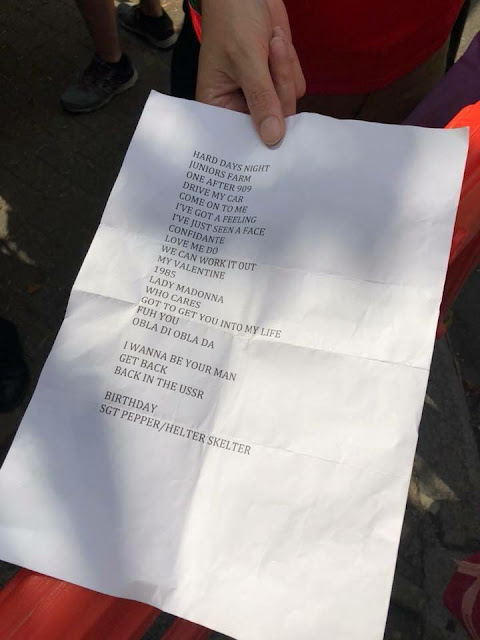