on July 10, 2017
Titan Comics will publish a comic book adaptation of the Beatle's "Yellow Submarine" tied to the animated film's 50th anniversary next year.


Bill Morrison, the longtime Bongo Comics creator and newly announced incoming editor of MAD Magazine, will write and illustrate the special edition, fulfilling a decades-held dream in the process.

Looks nice. See the preview art below. It should be noted that this won't be the first "Yellow Submarine" comic. Western Publishing released one back in 1968. 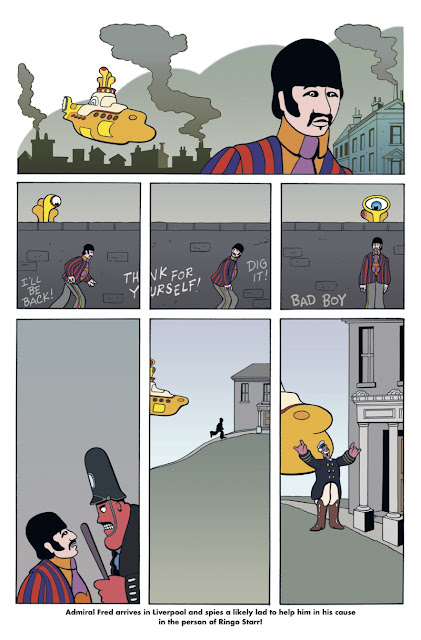 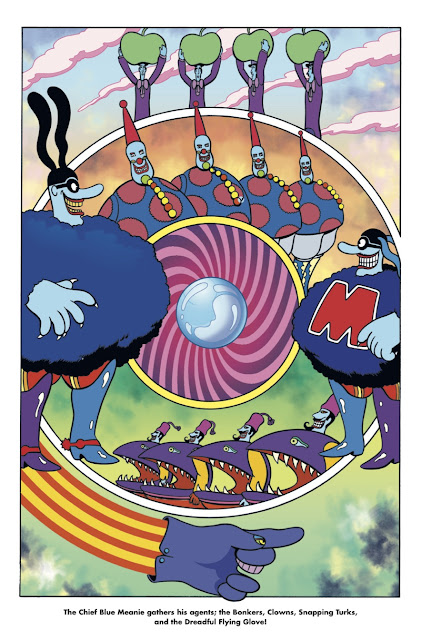 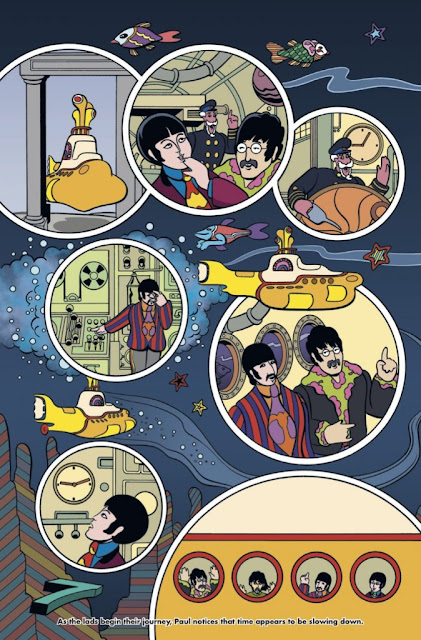