The list of limited edition vinyl for Record Store Day, April 18 is a vinyl reissue of Paul McCartney's 1967 instrumental soundtrack for the Hayley Mills' film "The Family Way."

Featuring arrangements by Beatles producer George Martin, the soundtrack was released on CD a few years back.

You can see the complete list of Record Store Day releases here. 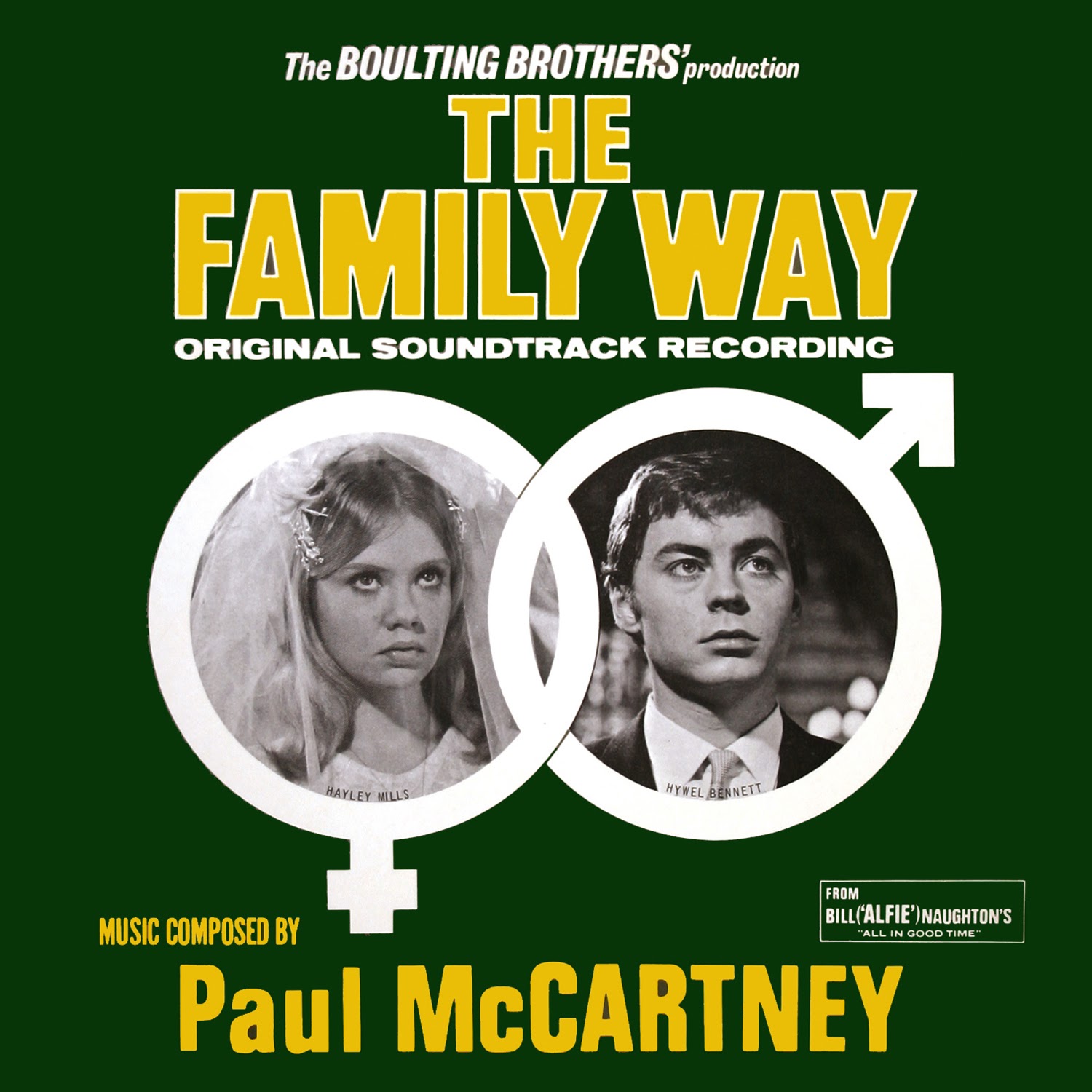