Speaking about his first meeting with the soon-to-be worldwide phenomenon, Mr McFall recalled in 2011: “The Beatles were different and they were very well rehearsed because they had come back from three months of torture in Hamburg. “However, I didn’t like them wearing jeans which were taboo in the Cavern.

“Our doormen would stop anyone wearing jeans. I felt that if people were wearing good, clean clothes they would be more likely to behave themselves as they wouldn’t want them getting dirty and damaged.” 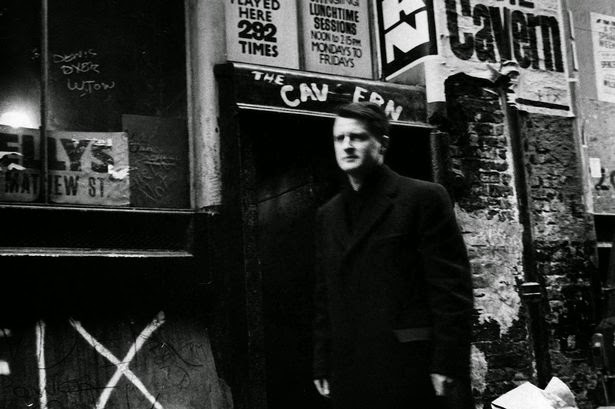