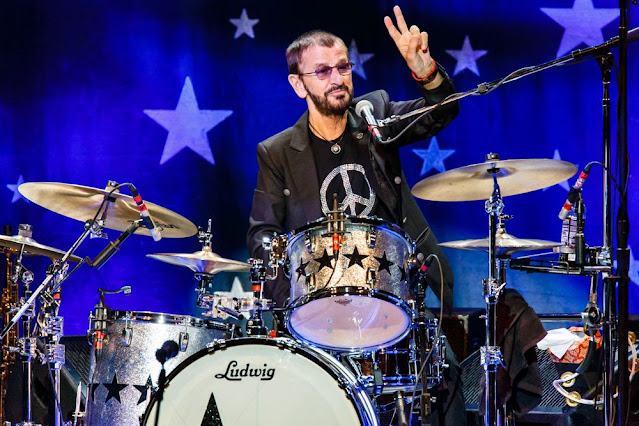 Although the weekend’s announcements postponing Ringo Starr’s two recent tour dates stressed that the 82-year-old singer-drummer did not have COVID, the former Beatle has since tested positive. The next six dates of the legendary former Beatle’s tour with his All Starr Band will be canceled.

Rather than dishonesty or inaccuracy, it seems likely that, as with countless other people in recent months, Starr showed symptoms of the disease before testing positive.

“It has been confirmed today that Ringo has Covid and the tour will be on hold while Ringo recuperates,” the announcement reads. “Ringo hopes to resume as soon as possible and is recovering at home. As always, he and the All Starrs send peace and love to their fans and hope to see them back out on the road soon. We will keep fans updated with any further news or changes.”

As of today the following shows have been canceled: