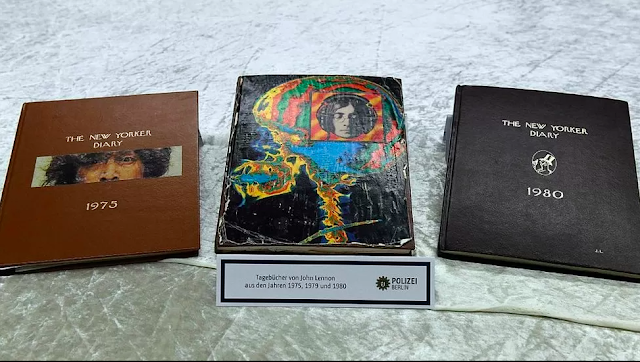 Numerous items originally belonging to John Lennon and stolen from Yoko Ono in 2006 were recovered this week in Berlin, the BBC reports.

The diaries were put on display at Berlin police headquarters with other items including a tape recording of a Beatles concert, two pairs of glasses, sheet music and a cigarette case.

Police said a 58-year-old man had been arrested on suspicion of handling stolen goods.

The items were stolen in New York in 2006 from Lennon's widow, Yoko Ono.

Detectives said much of the haul was confiscated from an auction house in Berlin in July, sparking an investigation to find the rest of the stolen items. 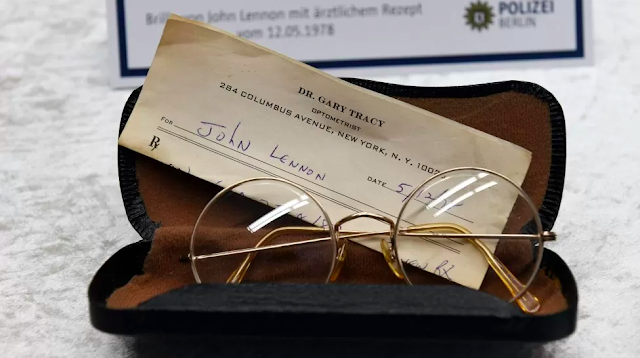