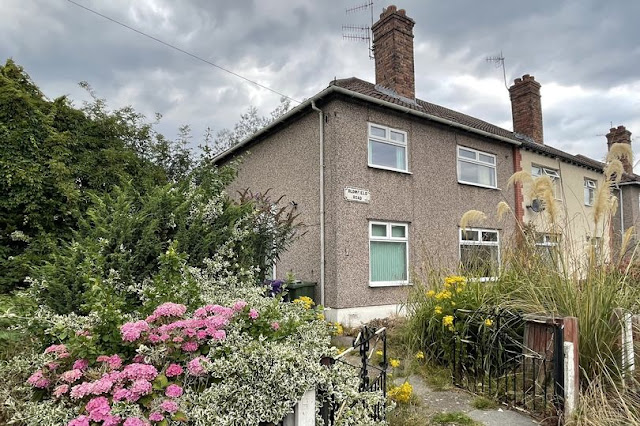 From the Liverpool Echo:

A music fan has clinched the former home of John Lennon 's mother in south Liverpool.

The property on Blomfield Road went under the hammer yesterday (Monday, September 26) with a guide price of £250,000.

Omega Auctions confirmed the sale price, including premiums, was £279,500. The property went to a 'UK buyer who is a big Beatles fan'. Omega previously sold George Harrison's childhood home for £160,000 in a process it said gathered "worldwide interest".

Julia Lennon was 'notoriously less strict' than John's aunt Mimi, who he lived with on a more permanent basis on Menlove Avenue. In fact, Mimi is said to have dubbed the property 'the house of sin'.

...The band would regularly rehearse in the house from 1956 to 1958. Eric Griffiths of The Quarrymen once said: "We used to skive off school, buy ten Woodbines and a bag of chips then go to Julia's house. She always let us in."

Julia Lennon was killed in a road accident on July 15, 1958. A 17-year-old John had been due to spend the summer holidays with her at the Blomfield Road address. He last visited the property with Yoko Ono in 1970. 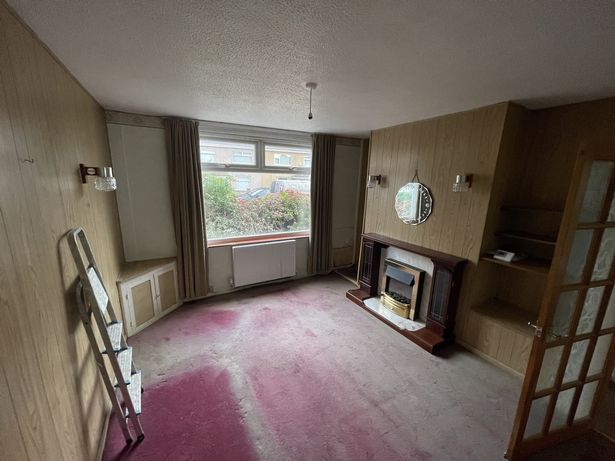