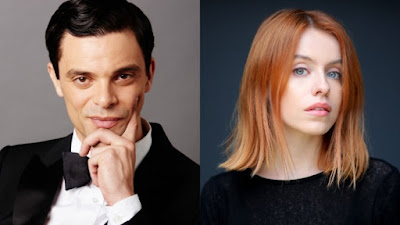 “One of the reasons we loved Jacob for this role is that Brian Epstein was the personification of dapper, quintessential charisma, and Jacob felt like the man to bring that to life,” said the film’s producer Kevin Procter in a statement. “The fact that he’s been able to do just that to such electrifying effect in one image shows that we have the right guy.”

Fortune-Lloyd added: “It has been inspiring to learn about Brian’s life and his achievements, and it is an enormous honour to represent him on screen. His style is a key ingredient to my understanding of his character. It reveals his flair, creativity, sensitivity and good taste. And his fastidious elegance was also a kind of armour against a challenging, sometimes dangerous world.”