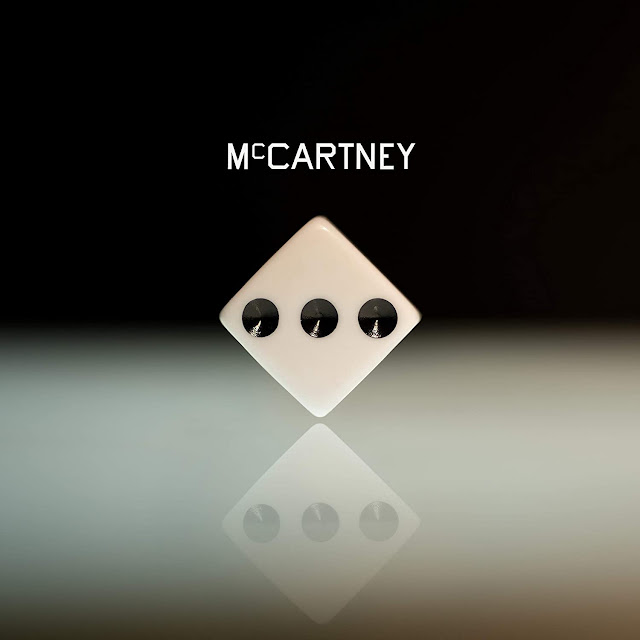 The long-hinted-at McCartney III album is now listed on Amazon, but there's been no official news release yet from Paul.

The cover image above is up now on Amazon in the U.S., though the album is currently listed as "unavailable." There are listings for both CD and vinyl editions of the album.

Here is the album description from Amazon

Paul McCartney will release McCartney III on December 11th. Paul hadn't planned to release an album in 2020, but in the isolation of "Rockdown," he found himself fleshing out some existing musical sketches and creating new ones. Before long an eclectic collection of spontaneous songs would become McCartney III: a stripped, self-produced solo work marking the opening of a new decade. Built mostly from live takes of Paul on vocals & guitar/piano, overdubbing bass, drums, etc. atop this foundation.

Here's a peek at that: 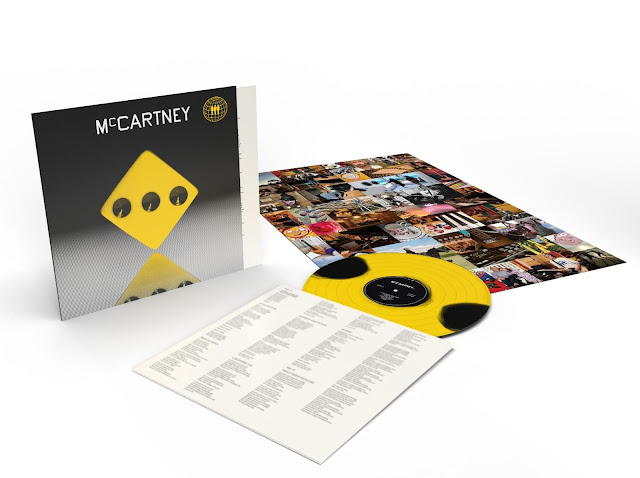 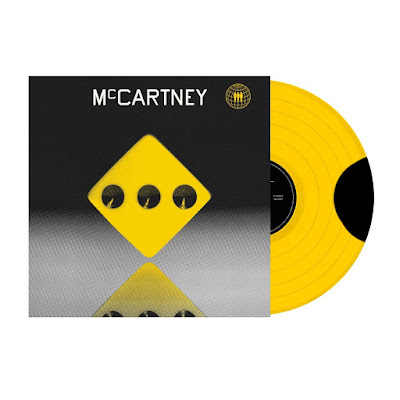 Here's the description from Third Man: